Inspired by a whole host of proper old school treasures, retro revivalists Too Late To Dye Young are on a mission to remind us of just how good our childhood TV heroes were and we’ve just launched a tonne of their latest designs!

We’ve run down a few of our favourites below for you but check out the whole range here!

First transmitting in 1952 as part of Watch With Mother and running for 20 years on it’s initial run, The Flowerpot Men has a very sentimental place in many hearts! The show featured Bill and Ben, two flowers in pots who could speak their own form of English, Oddle Poddle and move their branches like limbs. We think this amazing tee from Too Late To Dye Young is absolutely Loblob (lovely) and is a fab nostalgic find!

Show your appreciation for an Aardman classic with this Men’s Shaun The Sheep tee. After appearing in the short Wallace and Gromit film, A Close Shave in 1995, he was catapulted to fame and promptly given his own TV series. We love the way this tee give the character an 80’s twist with the slogan, Shaun Says Relax!

Remember the crime-fighting bat with superpowers, AKA Batfink! With his super-sonic sonar radar and metallic black wings, he was the ultimate superhero of the 1950’s and 60’s! This wicked tee from Too Late To Dye Young comes wiht his classic catchphrase, To The Batmobile!

Omelette du fromage, Dial M For Monkey, Major Glory, 90’s cartoon classic Dexter’s laboratory wasn’t half good! Pay tribute to the young boy who concealed a massive laboratory in his bedroom, keeping it secret from his parents and closed to his life-ruining sister, Dee Dee with this wicked tee from Too Late To Dye Young. Featuring a shot of Dexter and the slogan ‘You Push my Buttons,’ you can hear that little ginger genius’s voice in your head right now, can’t you? 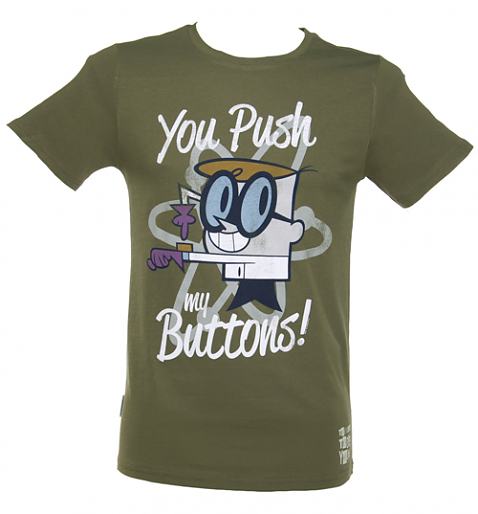 Men’s You Push My Buttons Dexters Laboratory T-Shirt from Too Late To Dye Young £24.99

Take a nostalgic trip back in time to Toyland with this amazing Noddy tee from retro experts Too Late To Dye Young. We love this awesome vintage distressed print of the classic kids TV character pootling along in his toy car with the slogan Let’s Roll. This is how we roll!!! 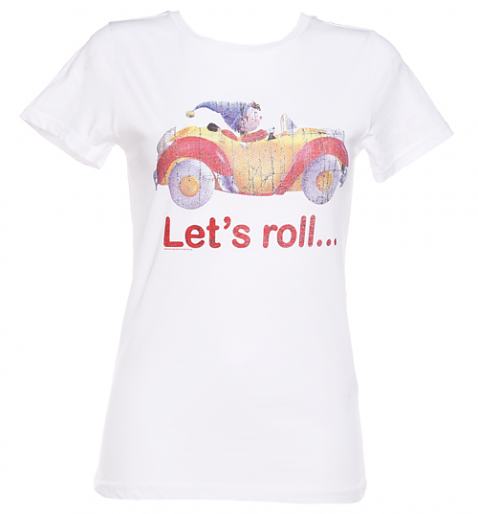 With most designs available for guys and gals, this awesomely retro range is sure to go down a storm!

Too Late To Dye Young T-Shirts land at TruffleShuffle!

by Claire time to read: 2 min
Christmas Dear Santa, please can we have this Pac-Man Christ…
Christmas Don’t be a Mug this Christmas
0