Rumours have been circulting for a while now about the possibility of a follow up to the frankly legendary Top Gun movie but now Tom Cruise has confirmed that he will be taking part, our excitement levels have gone through the roof.

The Jerry Bruckheimer-produced film, which also starred Kelly McGillis and Val Kilmer, was nominated for four Oscars and won the best song Academy Award for Take My Breath Away is definitely a big favourite both at Truffle Towers and with our lovely customers as our exclusive range of Top Gun tees are always up there in our bestseller lists.

“I hope we can figure this out to do it again,” said Cruise to MTV, regarding the Tony Scott directed movie. “I said to Tony, I want to make another movie with him. He and I haven’t made a film since Days Of Thunder.”

“Tony and I and Jerry, we never thought that we would do it again. Then they started to come to us with these ideas and I thought, wow, that would be what we could do now,” added Cruise.

He was however careful not to reveal too much about his character’s future exploits although it’s rumoured that the new film will see Maverick return as flying instructor.

“We all want to make a film that is in the same kind of tone as the other one and shoot it in the same way as we shot Top Gun,” said Cruise.

But when asked what his role would be in a new film, the actor said: “I don’t know – we’re working on it.” 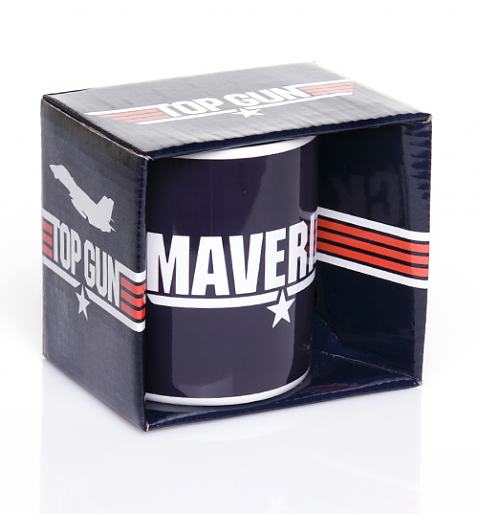 Get in on the action and shop our full range of official Top Gun Merchandise here!

44 Replies to “Tom Cruise on board for Top Gun sequel – Yes!”

Tom Cruise on board for Top Gun sequel – Yes!