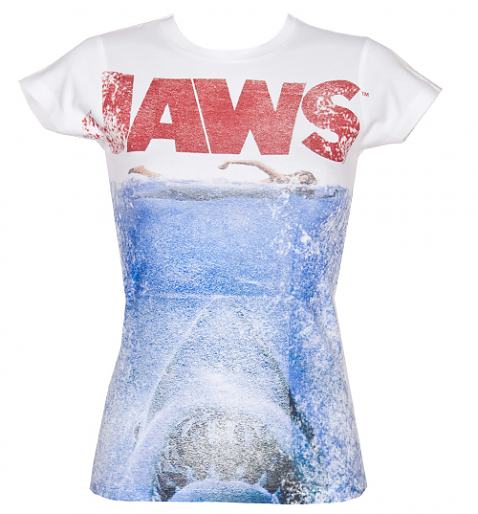 by Aaron time to read: 3 min
Brands Wow! New in: Punky Pins, The Beatles, Labyrinth an…
Ladieswear The TruffleShuffle My Little Pony!
0