It’s finally arrived and we at last managed to scramble our way to the local screen to see it! Yes, Ant-Man and The Wasp has landed and with a splash that has left us as much laughing as cheering with its amazing action, script and characters.

So, what’s it all about?

After all the action in Ant Man and later Captain America: Civil War, Ant-Man (Paul Rudd) has been left under house arrest as part of a bargain with the US and German government. This plays nicely through the film with Ant-Man having to always seem to be at home to the FBI throughout the action and adventure. 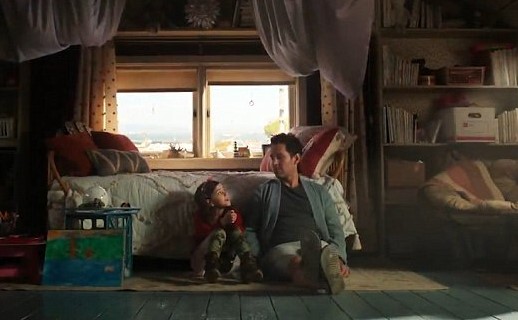 HINT – If you’ve not seen Captain America: Civil War, a) what are you thinking? b) watch it before as there are A LOT of references to this and it explains a great deal of the relationships between the characters. They assume you have watched it. Apparently, Michael Douglas didn’t and got a bit… lost. 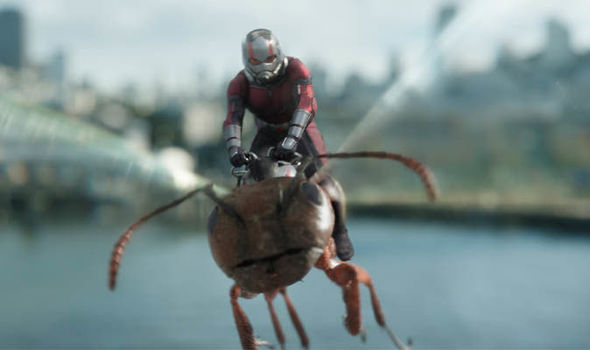 The story goes on to explain how Hope Pym’s (Evangeline Lilly) mother was lost and assumed perished in the ‘quantum sphere’ three decades ago, however a recent theory and tech build by the Pyms to open a path between the quantum sphere and.. well the normal world leads to Ant-Man being unknowingly sent a message from The Wasp via a vivid dream. This sparks the Pym’s mission to locate and rescue her. 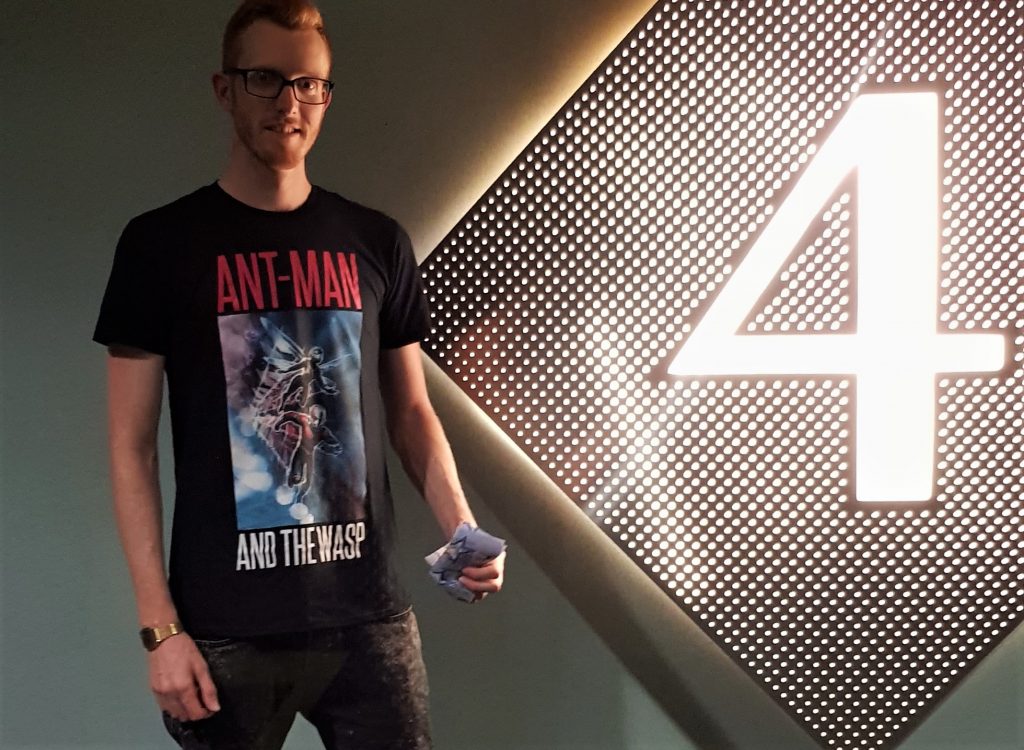 Grab this Ant-Man TShirt too!

As you can imagine, it’s not all that easy! All the while, black market trader Sonny Burch (Walton Goggins) is after their technology as he assumes they’re looking to harness and sell quantum energy and wants in on the deal. Also looking for a slice of their technology, Ghost (Hannah John-Kamen) is desperate to use the technology to ‘heal’ herself from her abilities which are slowly killing her. Abilities which make her a pretty tricky foe to take on! 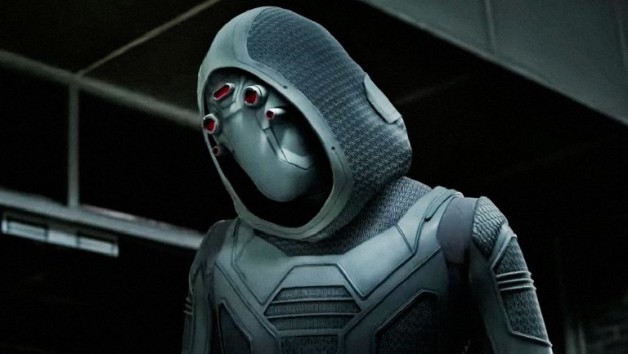 What did we think?

Overall, it’s a totally enjoyable film packed with great comedic moments thanks to Paul Rudds script input and acting. I mean… can he do anything wrong?
The story is fun but sometimes a little rushed with perhaps too many assumptions that you’ve seen (and can remember a lot about) the previous Marvel films. 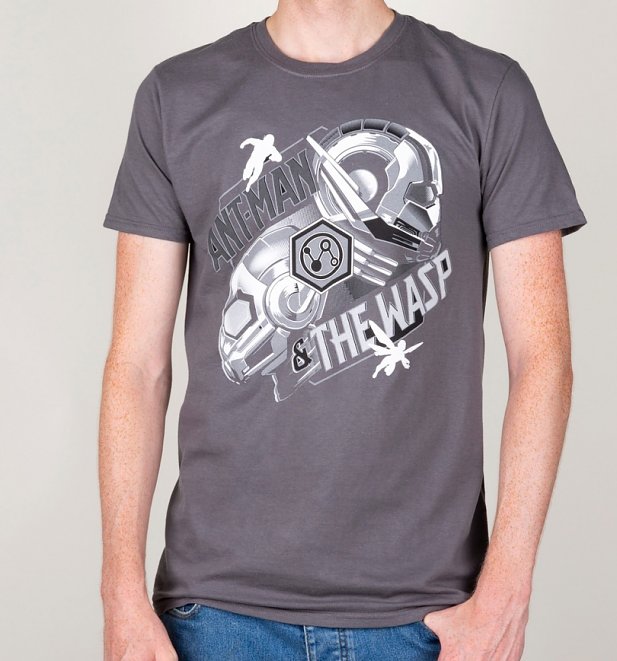 Ant-Man And The Wasp Heads T-Shirt

The action though? Yeh… it’s good! The fight scenes are well choreographed with great switches between full sized miniature and oversized characters as well as fun car chases. I loved the mix of business and pleasure with many comedic moments being heightened by the seemingly seriousness of the situations. A touch of the Deadpool about it without the… Deadpoolness.

Is it worth a watch?

If you enjoyed the first Ant-Man and have seen Captain America: Civil War, 100%!
Superhero films are coming out at a rate of knots and we’re totally enjoying riding the wave of action and adventure that they bring.

Looking for more Ant-Man action? Take a peep at our new collection of Ant-Man TShirts with some ace new Ant-Man and the Wasp designs. Sure to be a hit with fans.