*Checks watch* “Wait, what? *checks watch again* “It’s time for another retro movie rundown already?!”
You betcha! Coming packed with more retro movie goodness that will ease you through another weekend in style, we’ve picked out some of our favourite classic flicks hitting the small screen. Sit back, relax and reminisce!

Beethoven’s 2nd (1993) Sony Movie Channel 12:40pm-2:30pm
The slobbering St Bernard is now grown up and in love with his beautiful sweetheart Missy. Together they bring a litter of puppies into the world – but have to go on the defensive when Missy’s owner, the evil Regina, sets out to steal them for herself. Comedy sequel, starring Charles Grodin, Bonnie Hunt, Chris Penn, Nicholle Tom and Christopher Castle.

Wild Wild West (1999) 5STAR 3:45pm-5:50pm
A government agent teams up with a gadget-mad master of disguise to investigate the disappearance of several scientists. Their search leads them to an evil genius who is plotting to kill the US president with some bizarre inventions of his own. Sci-fi Western comedy, starring Will Smith, Kevin Kline, Kenneth Branagh, Salma Hayek and Ted Levine.

.
Harry Potter and the Philosopher’s Stone (2001) ITV 5:50pm-8:30pm
An orphaned boy endures a miserable childhood until he discovers he has magical powers and enrols at a special school for young wizards. However, his suspicions are aroused by a sinister teacher who seems to be up to no good. Fantasy adventure, adapted from the first of JK Rowling’s books, starring Daniel Radcliffe, Rupert Grint, Emma Watson, Robbie Coltrane, Alan Rickman and Richard Harris. 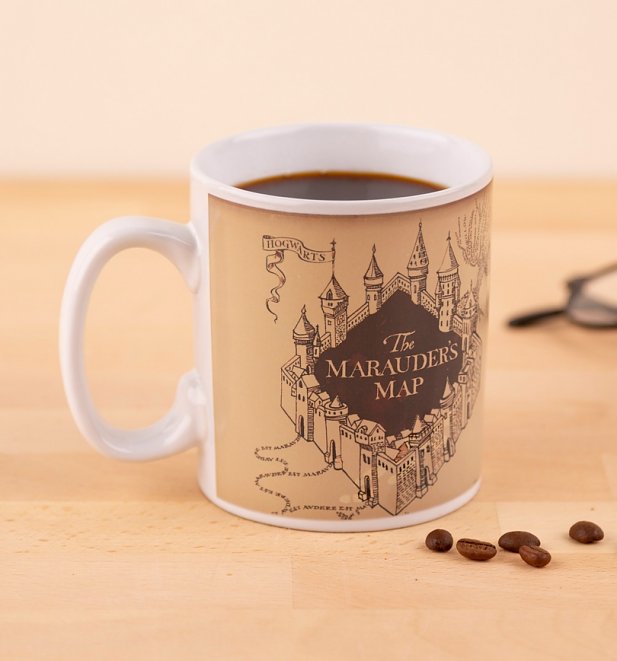 .
Outbreak (1995) 5STAR 7:35pm-10:00pm
An expert in infectious diseases races against time to find a cure for a rapidly fatal airborne virus which is wiping out the population of a small town and is threatening to turn into a pandemic. However, his task is hampered by senior military men, who are bent on burning down the town and incinerating the virus with it, regardless of any casualties. Thriller, with Dustin Hoffman, Rene Russo, Morgan Freeman, Kevin Spacey and Donald Sutherland.

.
Gladiator (2000) 10:30pm-1:20am
Roman general Maximus Decimus Meridius is a casualty of a power struggle between the corrupt Emperor Commodus and the Senate. Ordered to be put to death along with his family, he escapes his would-be killers but is sold into slavery as a gladiator – and uses his fame in the arena to fight against the tyrant. Oscar-winning period epic, with Russell Crowe, Joaquin Phoenix, Derek Jacobi and Oliver Reed.

.
Jackie Brown (1997) Sony Movie Channel 11:45pm-2:55am
An air hostess is arrested for smuggling drugs and money into the US for a local arms dealer. Realising her life may be in danger she leaves jail with a plan to stay one step ahead by playing the criminal and the police off against each other. Quentin Tarantino’s crime drama, based on the novel Rum Punch by Elmore Leonard, starring Pam Grier, Robert Forster, Robert De Niro, Samuel L Jackson, Bridget Fonda, Michael Keaton and Michael Bowen.

Bill & Ted’s Excellent Adventure (1989) ITV4 11:05am-1:00pm
Two dim-witted teenagers with dreams of rock stardom seem doomed to fail a school history project, unaware of the future of the human race depends on their success. A time traveller is given the job of making sure they pass the test by sending them on a series of adventures in the past. Comedy, starring Keanu Reeves, Alex Winter and George Carlin. 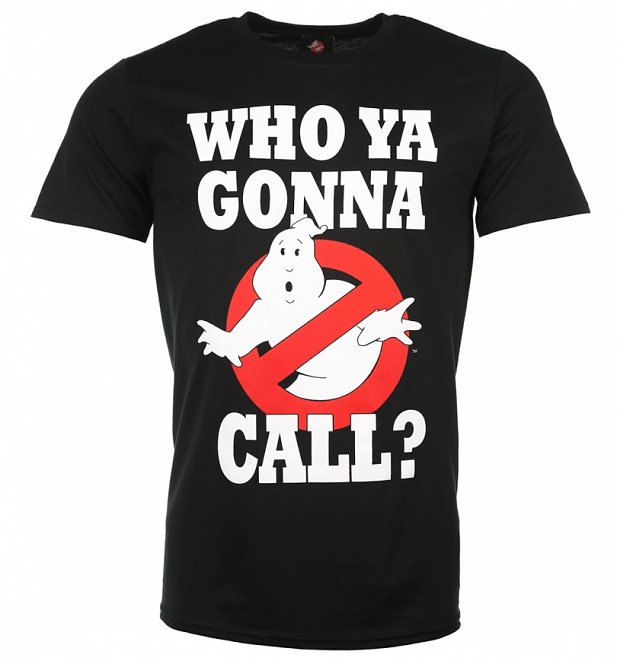 Charlie’s Angels (2000) Sony Movie Channel 4:50pm-6:55pm
Three private investigators are recruited to rescue a computer genius from the clutches of a rival. They discover there is more at stake than they thought, as the captive genius has created a dangerous piece of software that must not fall into the wrong hands. Action adventure, based on the TV series, starring Cameron Diaz, Drew Barrymore, Lucy Liu and Bill Murray.

Indiana Jones and the Last Crusade (1989) BBC2 6:00pm-8:00pm
The intrepid archaeologist sets out to find his estranged father, who has gone missing while searching for the Holy Grail. Once reunited, the duo team up to finish the task and locate the sacred relic before the Nazis get their hands on it. Action adventure sequel directed by Steven Spielberg, starring Harrison Ford, Sean Connery, Alison Doody, River Phoenix, Julian Glover and Denholm Elliott.

Whatever you’re up to this weekend, why not bake something? It’s way easier than you think!

by iain time to read: 4 min
Cartoons Pop The Kettle On, The Simpsons Mugs Are HERE!
Gifts and Accessories The Gifts That Just Keep Giving: New Disney Gift S…
0