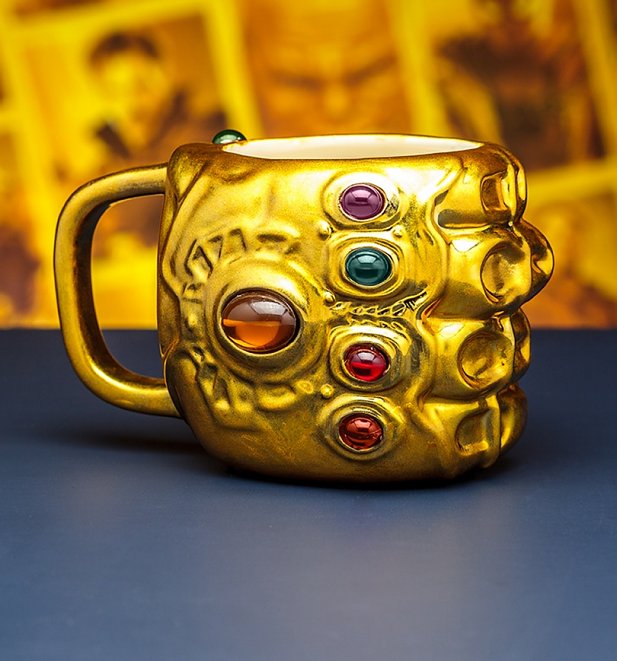 Working their magic so hard once again, writers Christopher Markus and Stephen McFeely along with the Russo brothers directing, you can expect plenty of humour (actually GOOD humour too!), well-placed action that doesn’t become tiring or meaningless and so much tugging on your heartstrings.
You feel the whole time the importance of this and how we are saying goodbye to so much.

You can certainly expect an abundance of characters and throwbacks to films gone by. Each one getting to flex some serious muscle, if only briefly for a few.

So what did we think?

Well! If you’re thinking of going to see this new adventure, chances are you’re still riding high from Infinity War, right? Well… prepare yourself for a new benchmark in awesome!
This felt SO special. We found ourselves not wanting to miss a single detail throughout the three hours plus runtime which is simply incredible. The more you watch, the more you will find so future screenings are a must. In fact, you might need a few viewings just to take it all in!

With a totally brilliant balance for a superhero film, we were never bored of the ‘story’ moments, never felt dragged out or unnecessary and the action was varied and really pivotal which avoided more of a ‘immovable object vs unstoppable force’ situation which other superhero films have fallen into *cough* Batman Vs Superman *cough*. 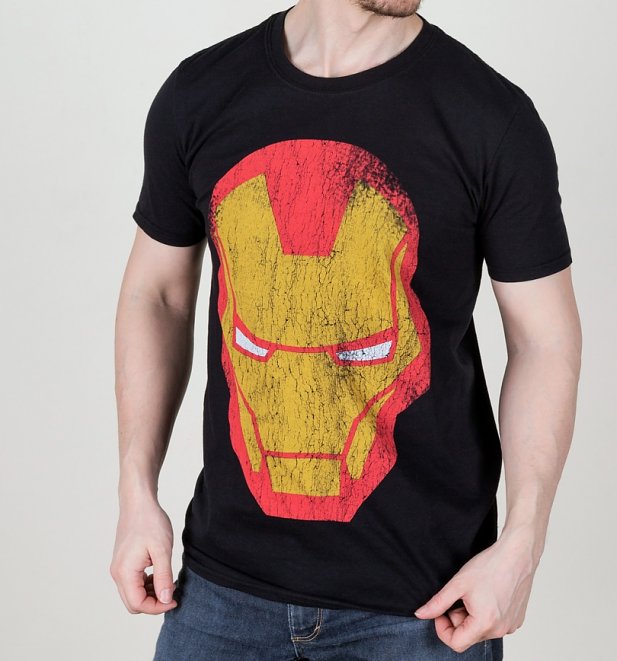 How do we feel now?

A total mixture of emotions now. While it has left us is total owe of what can be created within the superhero genre and the amazing action raised us so high, the action, adventure and with wall to wall characters that we totally love… we’re also left feeling a loss. Being spoiled for so long with epic movie after movie and to have so much leading up to this, we can’t help but feel a sadness of closing a chapter on a decade of movies.

Do we recommend this?

We simply can’t NOT recommend this. If you’re a superhero nut and you’ve seen the lead up to this, GO!

So there you have it peeps! Are you off to see this? Be sure to grab your Marvel TShirts in preparation and left us know what you think on our social profiles. We’d love to know!

[NO SPOILERS] We Went To See Avengers: Endgame… And LOVED IT!