It’s nearly festival season once again folks! Each year, we’re treated to some of the most incredible, mighty and totally epic UK festivals which come packed with big names and good times. 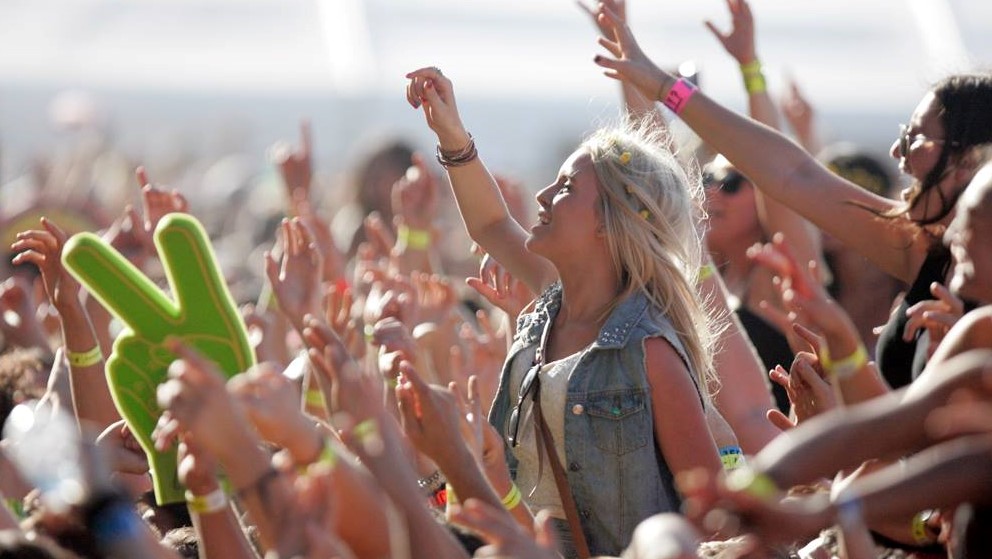 To keep you guys on top of what to expect this year, we decided to pick out some of our favourte festivals and give you the lowdown. Enjoy! 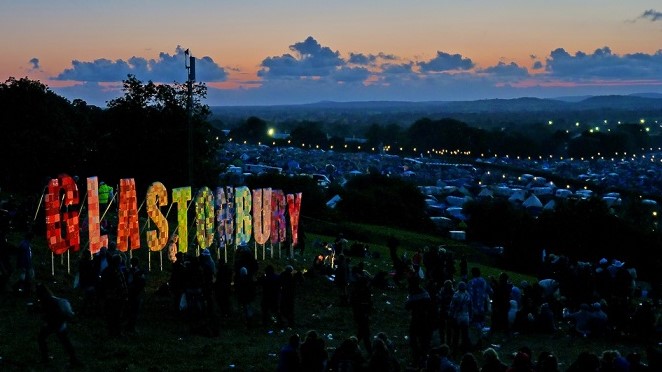 Surely one that needs no introduction. 100% legendary status, Glastonbury is set to be yet another total gem with some of the biggest acts around and so, soooo much more to take in during your time there. A completely immersive wonderland of experieces and right on our doorstep too! 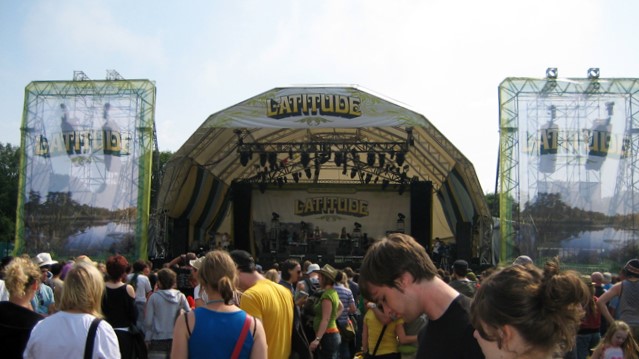 Sticking to it’s very name, Latitude Festival is much more than music. Covering everything from dance and comedy to on-stage acting and art, there is somethign for everyone here, including some of the best music talent around.
One to check out for sure if you’ve never been! 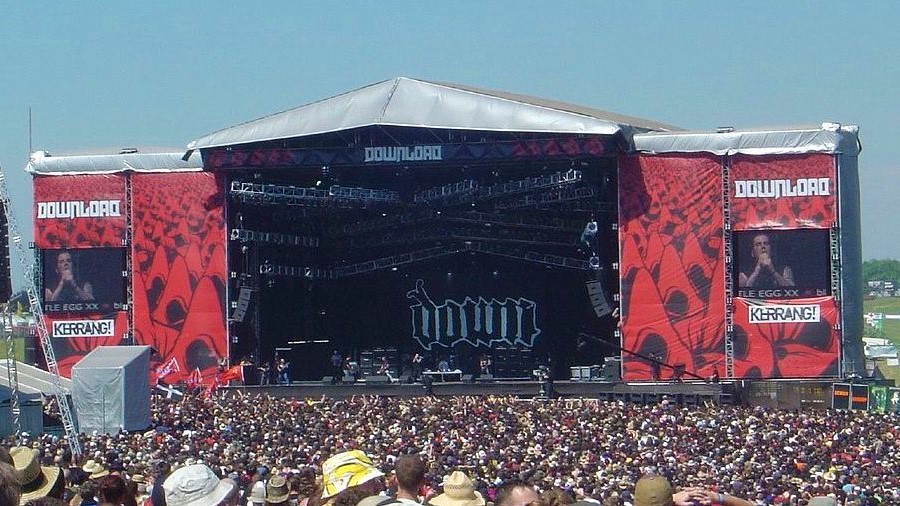 Are you ready to rock?! One of the most infamous UK festivals, Download has become known for a whole hoast of awesome music, and a whole lot of chaos! Perfect match, right? Bringing in some of the biggest names in the biz, if rock is your thing, Doanload is for you! 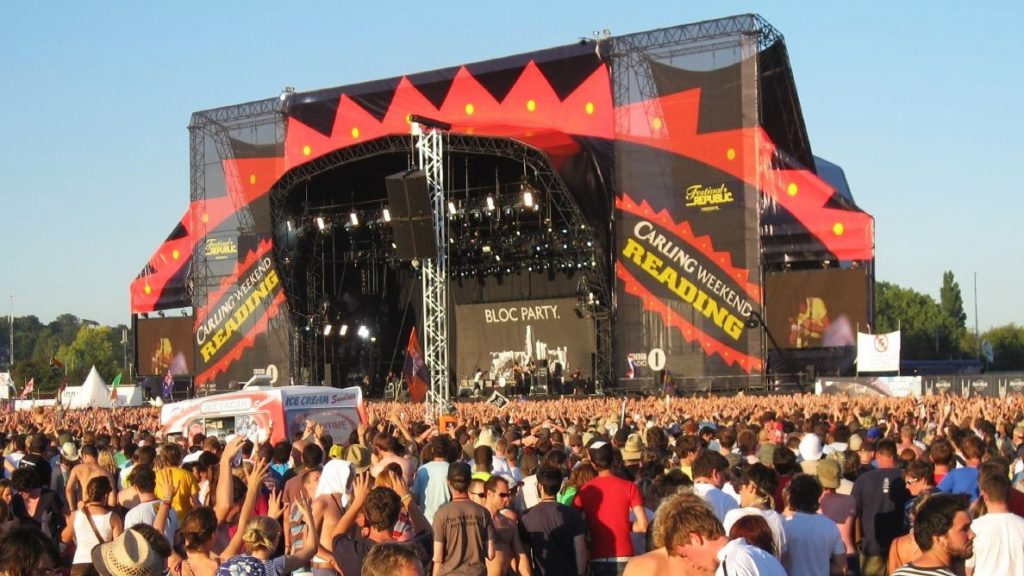 Talk about pulling in some top names! The Reading and Leeds festivals have really made their mark on the UK festival scene and are certainlly worth a visit.
Covering everything from rock, indie and metal to dance and hip-hop, you’d find something you’ll love. 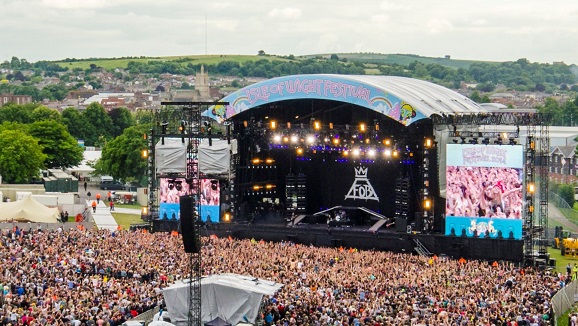 Now this is some feelgood vibes! Bringing you some of the best current acts, Isle of Wight Festival is one of the best places to get a taste of the music scene with so many amazing acts in one place. If a band is playing here, you know they’re good!

There you have it peeps! A little look at our top picks heading your way this Summer.

Will you be throwing yourself into festival life this year? Grab yourself the perfect festival look with our huge collection of band tshirts with even more designs just added this week!

A Summer of Music! Our Top Festival Guide For 2019