If you spent any time in a playground in the mid-80s, the Garbage Pail Kids craze will definitely spark some serious nostalgia. Gruesome, gross and sometimes downright offensive (probably why they were so popular right?!) if you remember collecting as many Garbage Pail Kid’s cards as your pocket money would allow and trading them during break times back in the day, our tribute tees are sure to raise a smile. 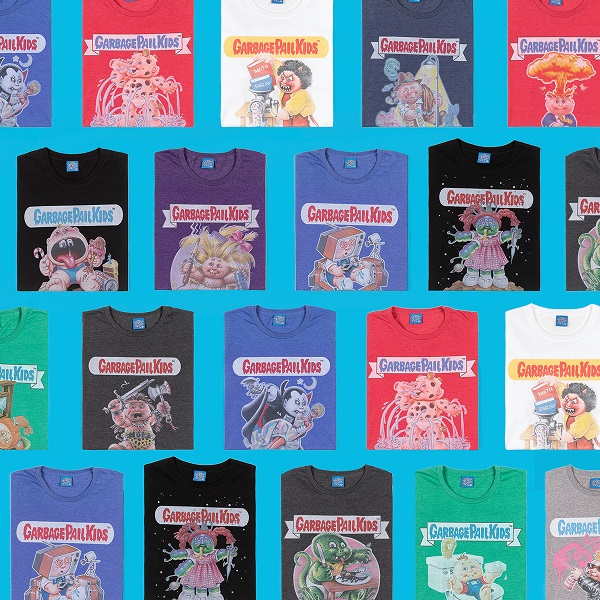 Launched in June 1985 as a parody of the Cabbage Patch Kids, our exclusive Garbage Pail Kids T-Shirt collection from Famous Forever focuses on our favourites from the first series of these offbeat collectibles. As you can tell, we found it hard to narrow it down so hopefully, we’ve included your most coveted character too… Starring probably the most famous of all the kids, Adam Bomb, our new Adam Bomb Garbage Pail Kids T-Shirt is packing all kinds of nostalgic punches. 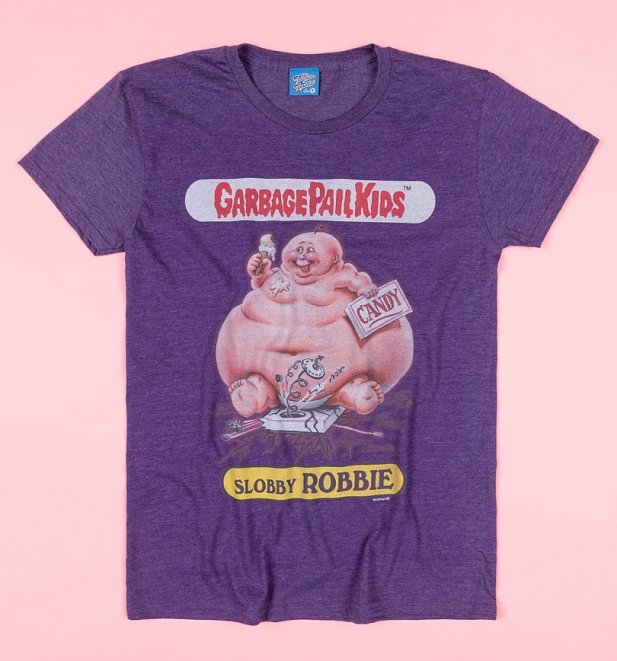 Wow, this one really speaks to us right now! Reveal your inner GPK with our new Slobby Robbie Garbage Pail Kids T-Shirt. 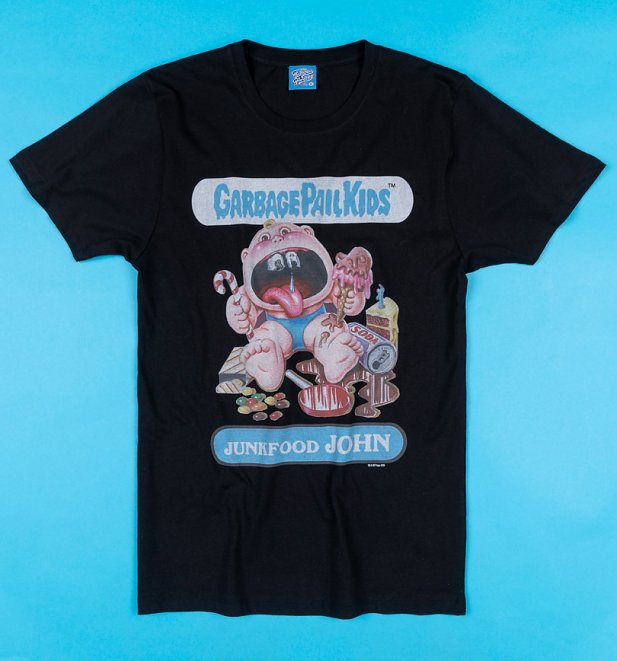 Also known as Ray Decay, we can’t help but feel this Junkfood John Garbage Pail Kids T-Shirt was totally made for us given our slight obsession with ordering out! Featuring good old Boozin’ Bruce (sometimes known as Drunk Ken,) a series 1 favourite who shows us why it’s wise to be wary of drinking too much. Each time you’re thinking of getting another round in, wearing our Boozin’ Bruce Garbage Pail Kids T-Shirt might just help you think twice! 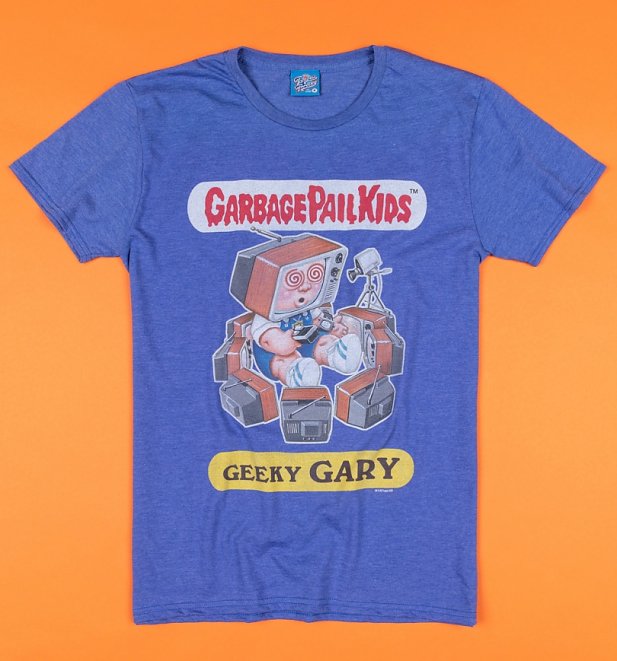 Feel like you’re watching so much TV you’re eyes are turning square? Think of our Geeky Gary Garbage Pail Kids T-Shirt as a sign of what could be if so! 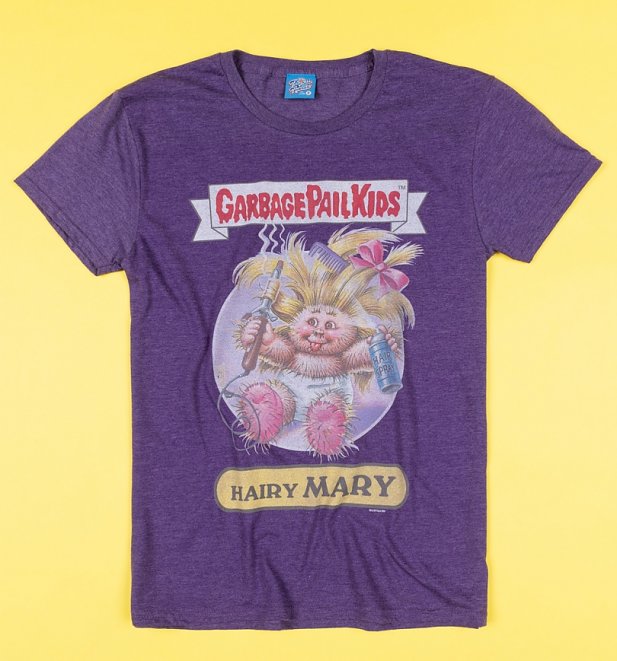 Showing us it’s okay to just let you be you, our Hairy Mary Garbage Pail Kids T-Shirt is all the extra motivation we’ll need on our ‘off’ days.

Check out our complete collection of Garbage Pail Kids clothing over on our site and discover a whole lot more too!

by iain time to read: 2 min
Gifts and Accessories Treat Your Nerd! Our Top Gifts For Geeks
Movies The Weekly Retro Movie Rundown – 380
0