We love to talk about cult movie giants here on our little corner of the internet a lot, but today we’re talking about one of THE biggest and most iconic movies ever made!

Helping us feel ever older, today marks a whopping 40 years since the UK release of Star Wars The Empire Strikes Back! 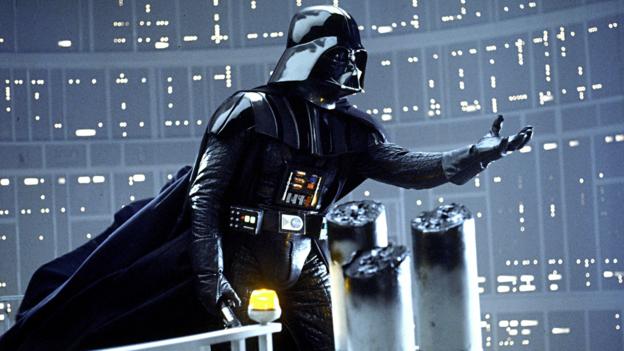 .
Imagine Star Wars without Yoda, Lando Boba Fett and of course the iconic ‘No… I am your father’ moment, it just wouldn’t be right and all brought to us by this movie masterpiece.

Four decades later, Star Wars is stronger than ever and with loyal fans globally hungry for more Star Wars action and adventure. Mad to think people waited THREE YEARS for a new Star Wars film to come out. Yesh!

40 years on, we’re showing our love for this iconic sequel with some of our favourite Star Wars TShirts gifts and accessories. Take a look… 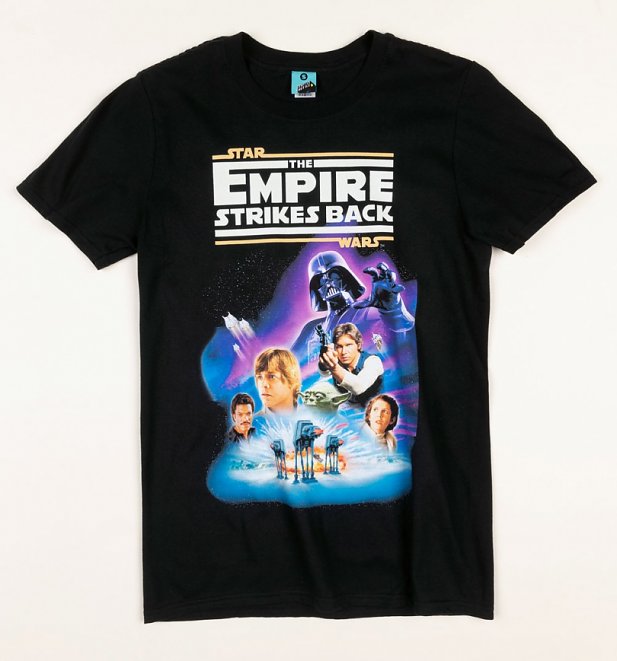 If it’s icons you’re after, they don’t come much more packed thank our new The Empire Strikes Back T-Shirt. Such a classic! 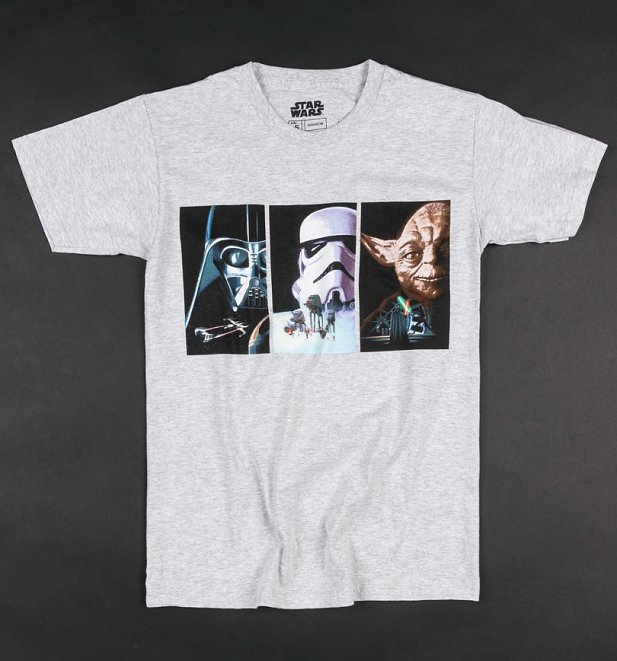 Celebrating the film that brought us some of the most infamous characters to ever hit the screen, we’re taking things super retro with this Star Wars VHS Art T-Shirt featuring Darth Vader, Yoda and the pesky Stormtroopers. 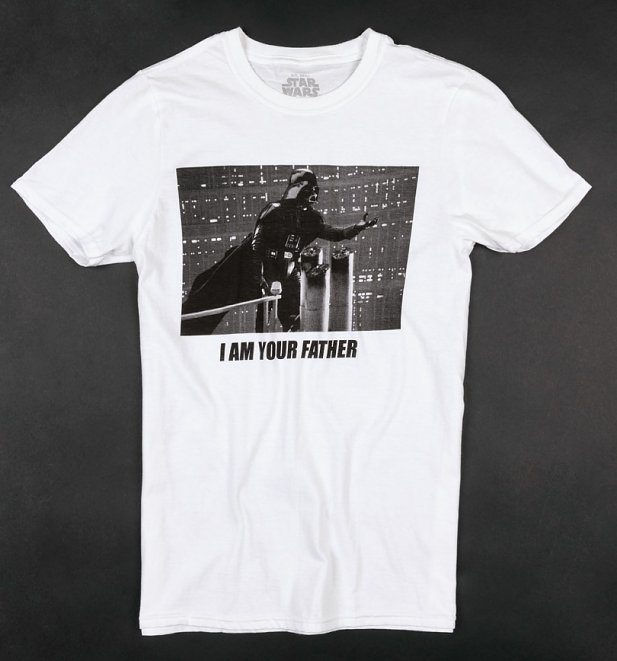 What a moment! Shocking fans everywhere, show your love for the ultimate plot twist with this Star Wars I Am Your Father T-Shirt. 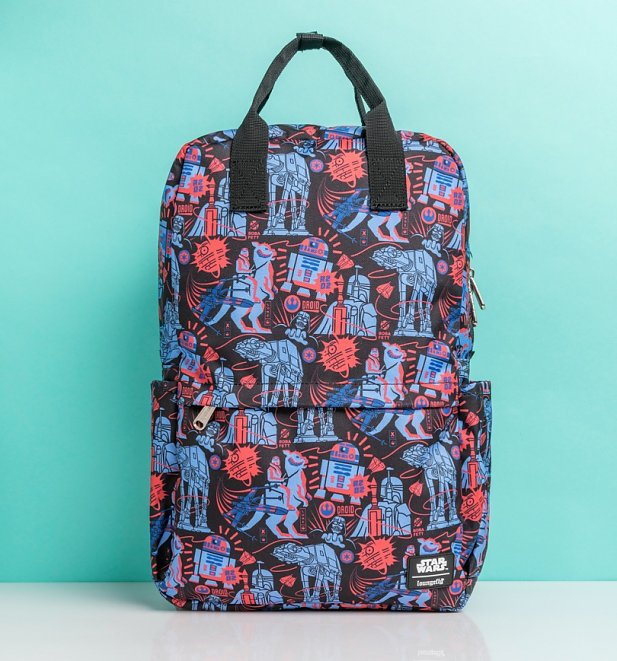 Whether you’re heading out to a Galaxy far, far away or, you know, the office, we hope this Star Wars Empire Strikes Back Backpack, like the force, will be with you, always.

Make sure your Summer BBQ food doesn’t end up too far on the dark side with these totally nerdy Star Wars Darth Vader Lightsaber BBQ Tongs. Awesome gifts for geeks inspiration.

by iain time to read: 1 min
Gifts and Accessories Be Present, With A Present – Our Top Gifts F…
Movies The Weekly Retro Movie Rundown – 378
0