Skip to content
Blossoming out like a brightly colour flower, the tales of a much-loved movie really grows and comes to life. Spreading out to reveal its full glory, we sit back and admire its wonder while the brief window of opportunity allows. 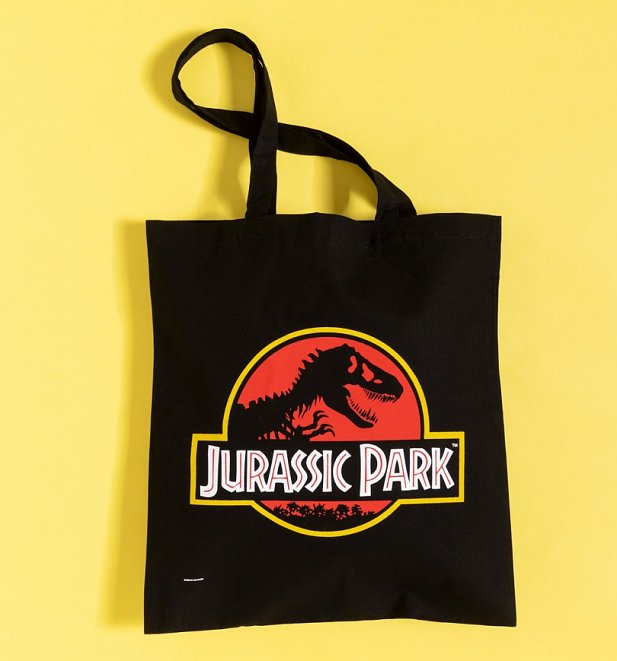 .
The Incredible Hulk (2008) Sony Movies 6:50pm-9:00pm
A bungled experiment causes a scientist to turn into a monster whenever he gets angry. He travels the world seeking a cure for his condition, while a ruthless general is determined to capture him and use the creature as a weapon. However, one of the soldiers under the officer’s command undergoes a terrifying transformation of his own. Comic-book adventure, starring Edward Norton, Liv Tyler, Tim Roth and William Hurt.

.
The Hobbit: The Desolation of Smaug (2013) Channel 4 6:50pm-10:00pm
The party of dwarves and their hobbit ally continue the quest to reclaim their lost kingdom, journeying through the forest home of the ancestral enemy the elves and finally facing the dragon that drove them from their home. Meanwhile, Gandalf the wizard investigates the rise of Necromancer, a mysterious dark power residing in Dol Guldur with the ability to summon the spirits of the dead. Part two of Peter Jackson’s fantasy adventure trilogy based on JRR Tolkien’s novel, starring Martin Freeman, Ian McKellen, Richard Armitage and Orlando Bloom, with Luke Evans, Evangeline Lilly and Benedict Cumberbatch. 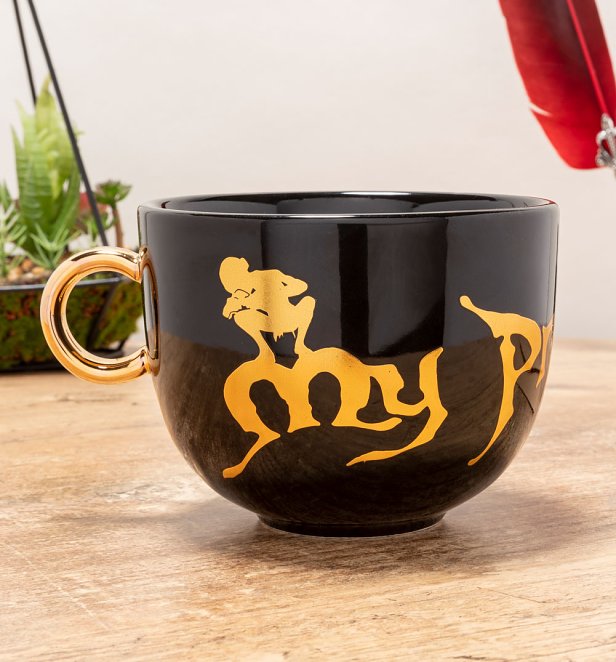 .
Mercury Rising (1998) Paramount Network 9:00pm-11:15pm
A top-secret government agency has developed a seemingly unbreakable code – only for an autistic boy to crack it in an instant. Assassins succeed in gunning down his parents, but a maverick FBI agent investigating their deaths finds the child hiding in a closet, and resolves to shield him from the hitmen on his trail. Thriller, starring Bruce Willis, Alec Baldwin and Miko Hughes.

Legally Blonde (2001) Channel 5 1:10pm-3:15pm
A seemingly dizzy teenager is heartbroken when her boyfriend dumps her because he thinks she is not intelligent enough to help his political career. To prove him wrong she enrols at Harvard but finds herself out of her depth as other students do their best to humiliate her. Comedy, starring Reese Witherspoon, Luke Wilson, Selma Blair, Matthew Davis and Victor Garber.

Teenage Mutant Ninja Turtles: Out of the Shadows (2016) Film4 2:55pm-5:05pm
The sewer-dwelling heroes discover their arch enemy Shredder has returned from another dimension and made a deal with an alien warlord. Assisted by two mutant henchmen, Shredder goes in search of a lost device that will allow his new ally to mount an invasion of Earth. An action-adventure sequel, starring Megan Fox, Will Arnett and Stephen Amell. 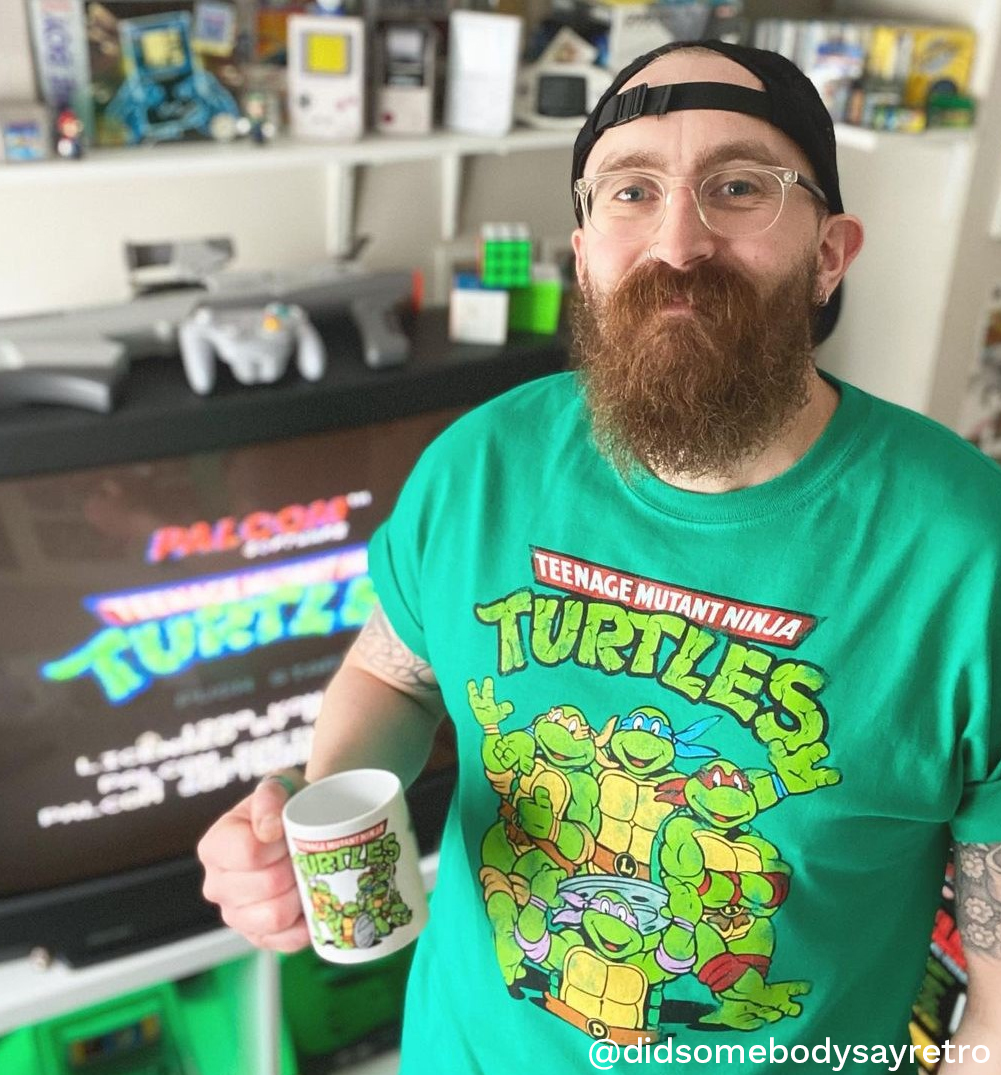 .
Bruce Almighty (2003) Sony Movies 5:00pm-7:05pm
God tires of a down-on-his-luck reporter’s constant complaining, so pass on His powers to give him a taste of ultimate responsibility. The newsman falls in love with his extraordinary abilities – but a never-ending stream of incoming prayers and his ambitious attempt to please everyone soon prove there is more to the job than meets the eye. Comedy, starring Jim Carrey, Jennifer Aniston and Morgan Freeman.

Vertical Limit (2000) Paramount Network 6:30pm-9:00pm
A wildlife photographer is forced to master his fears and the elements as he leads an expedition to climb K2, the world’s second-highest mountain, on a desperate mission to rescue his estranged sister and her fellow mountaineers, who have fallen into a crevasse. Action-adventure, starring Chris O’Donnell, Bill Paxton, Scott Glenn and Robin Tunney.

A Good Day to Die Hard (2013) ITV4 9:00pm-11:05pm
John McClane goes to Russia having received word that his estranged son Jack is in trouble with the law. He is surprised to discover Jack is secretly a CIA agent, and father and son join forces to take on the Russian Mob, who are engaged in a plot to steal nuclear weapons. An action-adventure sequel, starring Bruce Willis and Jai Courtney.

Whatever you’re up to this weekend, have a wonderful, magical and amazing time!

by iain time to read: 4 min
Ladieswear Our Top Band T-Shirts for Total Vintage Rock Vibes…
Uncategorized The Force Is Strong With This Star Wars Collection…
0