We were obsessed with Buffy and her vampire-fighting escapades in the 90s and are dead chuffed we can re-live those days with these new Buffy the Vampire Slayer t-shirts that are totally slaying it! 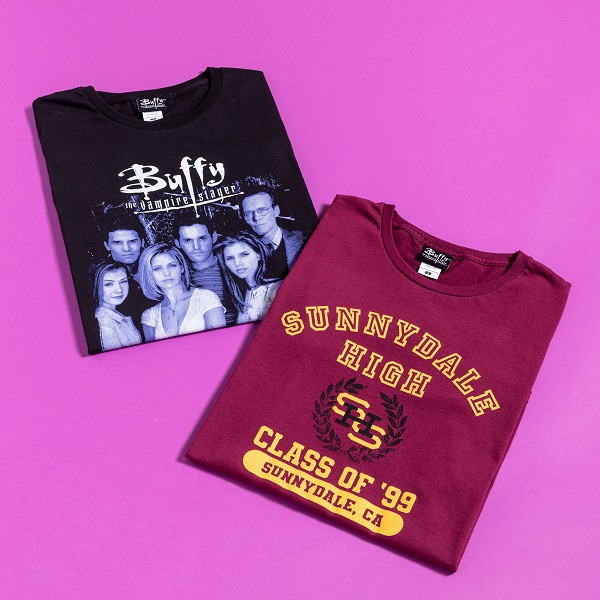 Running from 1997 to 2003, we were totally spoiled to 7 action-packed seasons that followed the adventures of Buffy Summers (Sarah Michelle Gellar), Angel, Giles, Willow and Xander as they take on endless supernatural beasts.

We don’t know about you, but gathering around to watch the latest episode of Buffy was always a big deal and we’re so pleased to finally bring some of that excitement to TruffleShuffle!
Take a closer look at our latest addition to our ever-growing range of cool tshirts! 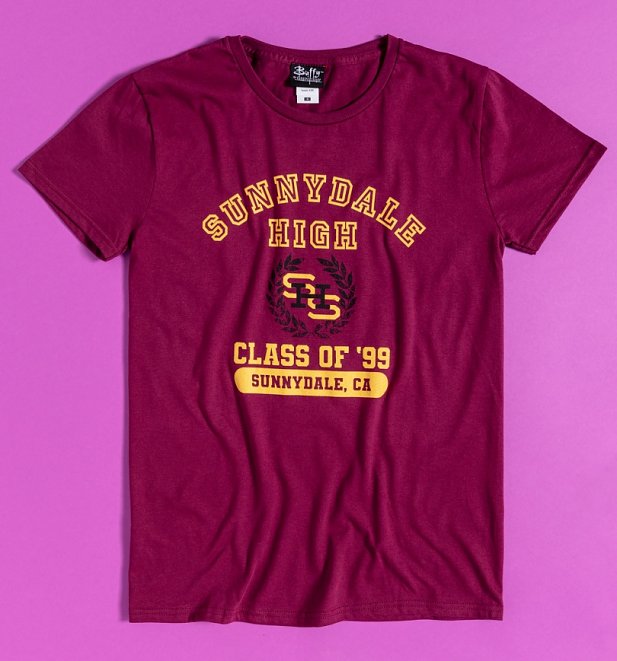 In every generation, there is a chosen one. She alone shall stand against the vampires, demons, and forces of darkness. She is the Slayer.
Only if you were lucky enough to make it to graduation as part of the class of ’99 with Buffy Summers and crew will you have sported this commemorative Buffy Sunnydale High T-Shirt. 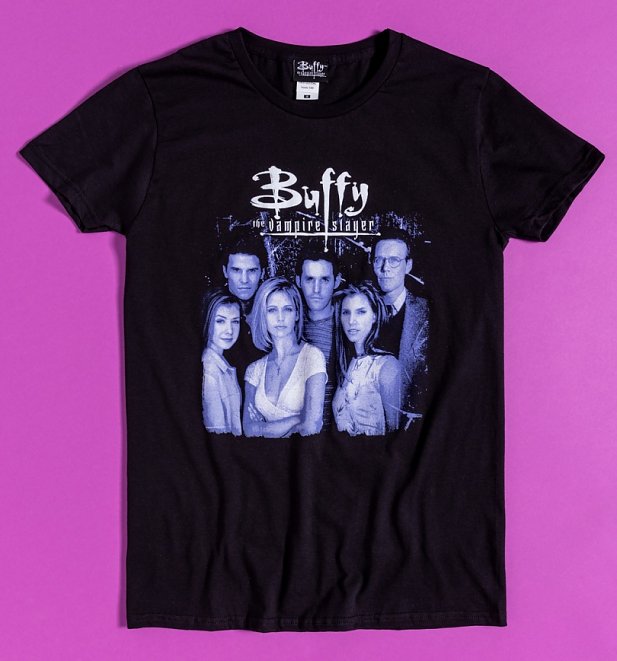 We were obsessed with Buffy and her vampire-fighting escapades in the 90s and are dead chuffed we can re-live those days with this awesome Buffy the Vampire Slayer t-shirt. Featuring Buffy, Angel, Willow, Cordelia, Xander and Giles, this totally classic design and makes a brilliant tribute to such an epic series.

by iain time to read: 1 min
Movies The Weekly Retro Movie Rundown – 439
90s tees Taking It Back To The 90s With Our Latest T-Shirts…
0