Cool, sassy, and misanthropic, there really isn’t much not to love about Daria!

A total throwback of the mighty MTV era, Daria was launched as a spin-off from Beavis and Butt-Head and ran from 1997 until 2002.
Following the lives of the totally jaded and oh-so cynical Daria, Jane and Trent in their hometown of Lawndale, this cult show has us hooked with her sassy one-liners and grungy outlook. 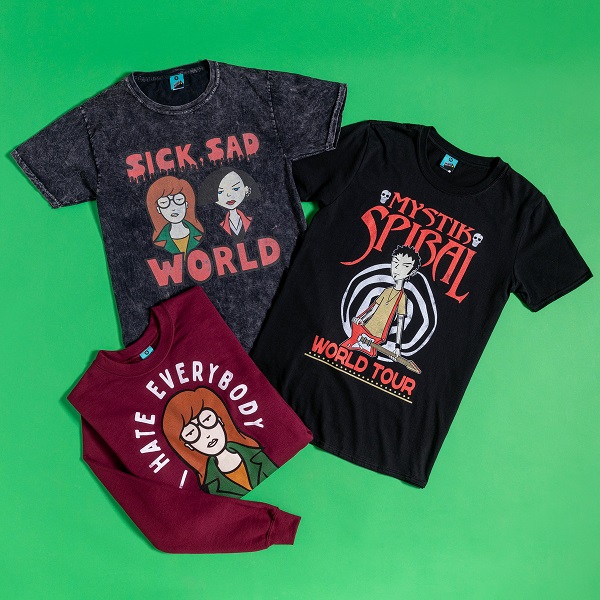 .
Showcasing our love for this true cartoon icon for the MTV generation, we’ve been busy creating over more totally exclusive Daria T-Shirts and sweaters to help you re-live the iconic age. 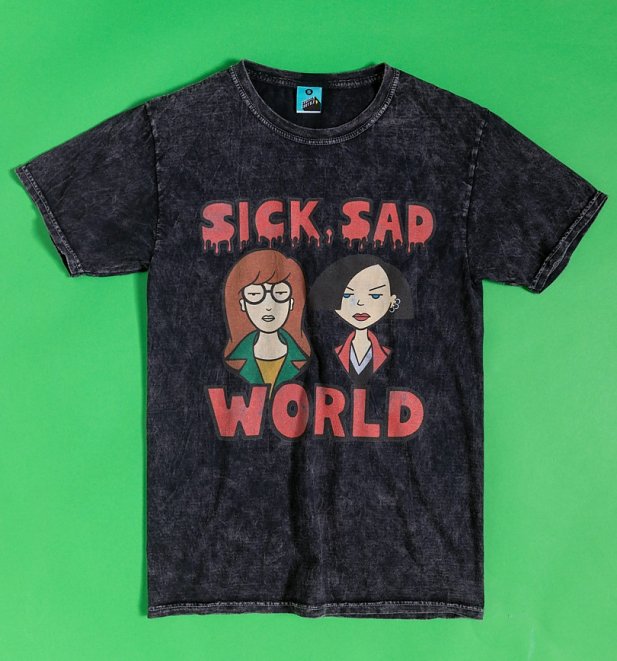 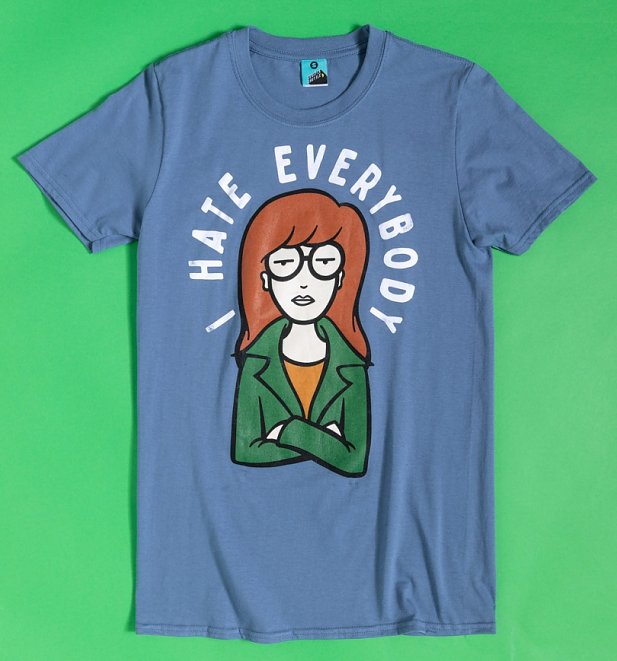 Excellent news, fellow cynical former-teens! You can now let Daria do the talking for you with this MTV’s Daria I Hate Everybody T-Shirt featuring the show’s titular heroine alongside one of her iconic catchphrases. Cue the eye rolls… 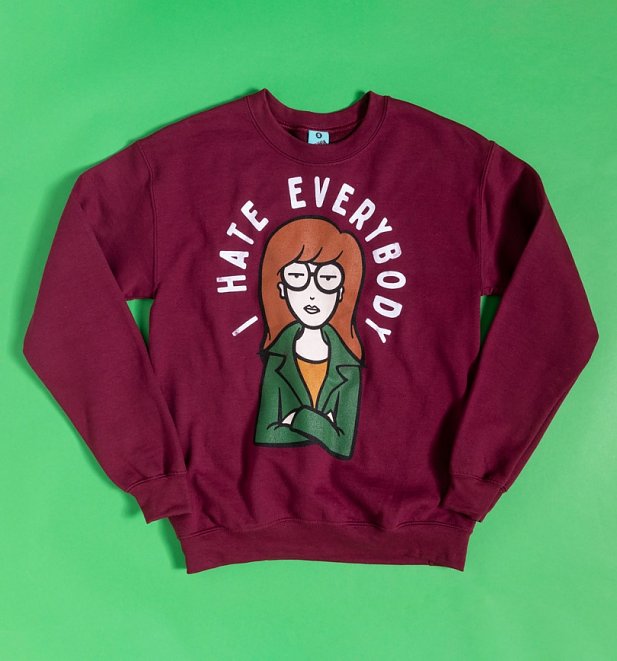 We’re throwing it back with this Daria sweater that sent shockwaves of sarcasm and snark across teen culture when it launched on MTV in 1997. 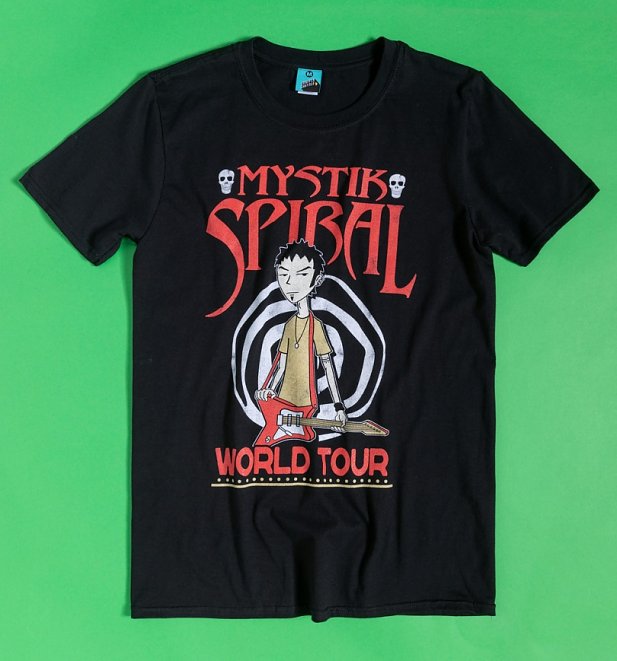 Pay homage with our exclusive Daria Mystik Spiral World Tour T-Shirt starring Trent heading up his very own world tour. Get yours now, then sit back and enjoy the angst!

Oh, these take us right back! To shop all these exclusive new MTV T-Shirts and our complete collection of cool t-shirts available right now, head on over to TruffleShuffle.co.uk and pick up your perfect style.

We Don’t Like To Smile Unless We Have A Reason… Like Getting Our Exclusive New Daria Clothing!