Can you hear the persistent thud of something huge heading your way? Something that will raise your heartbeat with every moment, each snap of the branch as it grows nearer until you can almost reach out and touch it…

Well… ROAR… it’s here! Our totally awesome new Jurassic Park backpacks from Loungefly have officially landed onto TruffleShuffle with a swish of their tail and a snap of their jaws. 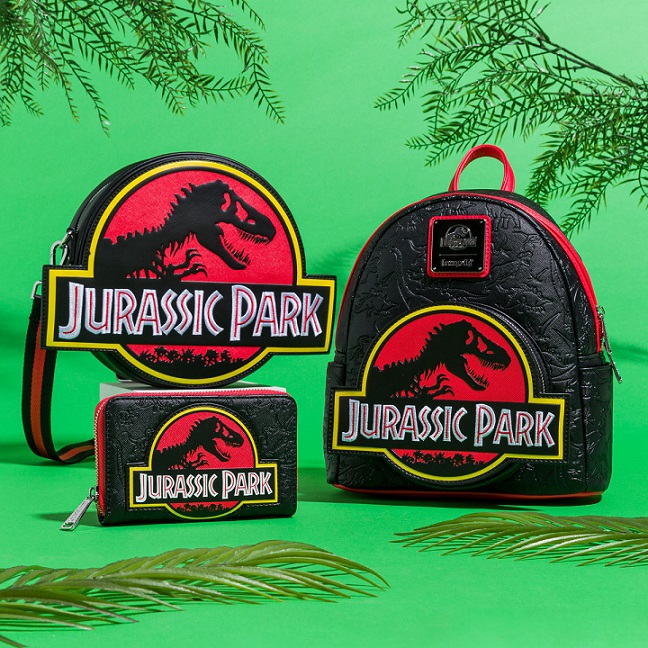 With three new breath-taking new designs for you to get your claws into, we’re so excited to bring these stunning new Loungefly bags to our ever-growing collection of official Jurassic Park merchandise… and in time for Jurassic World Dominion too! Let’s dive in.
END_OF_DOCUMENT_TOKEN_TO_BE_REPLACED

Calling all you sci-fi fans! We know you never really need a reason to celebrate and show some love for one of the best-loved and successful movies ever, right? But today marks a cool 42 years since this space opera was first released in the UK so we just had to give this some extra love!

As huge Star Wars fans who work tirelessly to bring you the coolest collection of Star Wars merchandise including official Star Wars T-Shirts, gifts, bags, accessories and so much more, we couldn’t resist digging into some fun facts about this total movie classic.

Check out some fun, interesting and shocking things we discovered about this true movie icon!

Nobody but Mark Hamill knew about the Darth Vader twist until the film’s premiere. 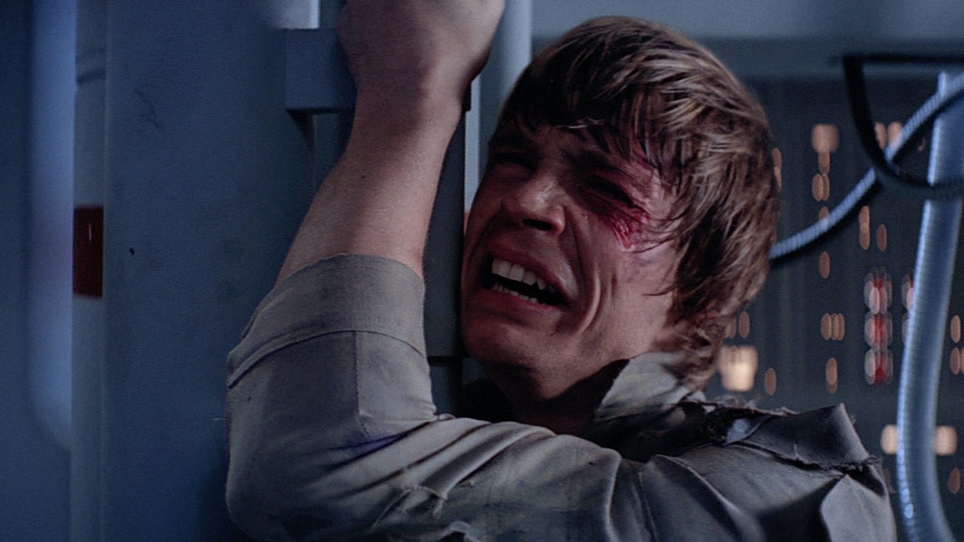 It turns out, THE big plot twist from this classic movie was kept such a big secret that even a lot of the cast and crew didn’t know about it until the premiere!

*Spoiler alert* During the filming of this iconic scene with Darth Vader and Skywalker, the actors were fed the line “No, Obi-Wan killed your father.” instead of the one we all know now. the scene was then simply voiced by James Earl Jones in post-production to be the ‘real’ line. Also, this is one of the most iconic movie lines ever… and one of the most misquoted too!
END_OF_DOCUMENT_TOKEN_TO_BE_REPLACED

On the hunt for come cracking Jurassic Park gifts for the total 90s nostalgia fan in your life? We’ll… with our ever-growing collection of claw-some Jurassic Park merchandise, we know you’ll ‘find a way’ to get them something they will be roaring with glee over!

The ultimate sci-fi adventure with a whole heap of dino-mite action throughout, we were first welcomed into the world of Jurassic Park way back in 1993 and we’ve been hooked ever since.
A cool 29 years later (scary to think!) the now-iconic Jurassic Park franchise boasts 6 truly epic movies with Jurassic World Dominion joining the action in 2022, giving us even more reasons to show our love for these absolute greats.

.
We know finding the ideal gifts for someone can be harder than hacking Dennis Nedry’s security system, (Grrrrr!) but fear not as our collection of amazing Jurassic Park T-Shirts, mugs, Loungefly bags and so much more will be all you need to really treat the dino-fanatic in your world.

To help you on your adventure, we’ve hand-picked some of our favourite and best selling gifts from these classic movies. Hold onto your butts! 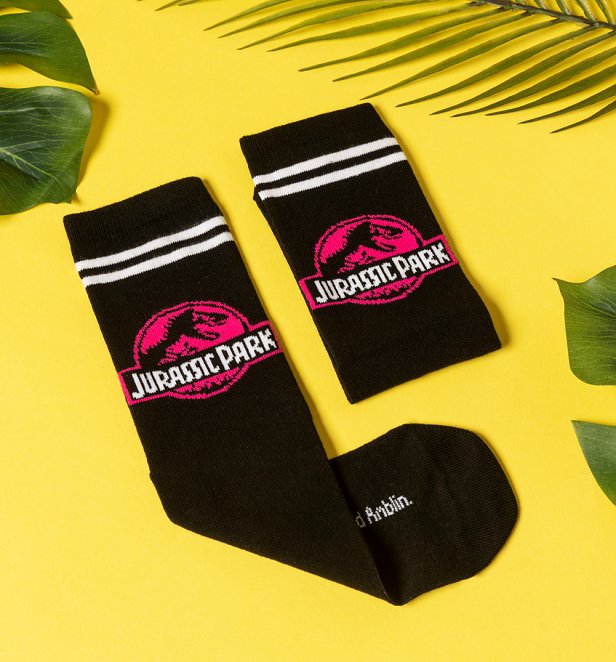 Socks? As a gift? Ermmm heck yes! With these toe-tally awesome Jurassic Packs socks in their collection, they’ll feel like they picked these just from the gift shop right there on Isla Nublar. Great way to add some subtle love for this movie classic.
END_OF_DOCUMENT_TOKEN_TO_BE_REPLACED

Looking for the collect Ghostbuster merchandise? Who you gonna call? TruffleShuffle of course! Let them jump right back into the action with Egon, Venkman and the team with this fun replica mini Ghostbusters Ghost Trap.
END_OF_DOCUMENT_TOKEN_TO_BE_REPLACED

With fans everywhere getting ready to eagerly head back to Hawkins, Indiana once again with the release of a whole new season of Stranger Things, the tension is truly building!

Hitting our screens later this month, Stranger Things season 4 (part 1) will be released onto Netflix on the 27th of May 2022 when we will be treated to the first instalment of all-new episodes in nearly three years.

Getting ourselves fully geared up (mentally and literally!) to catch up with Eleven and co, we’ve searched above and below to bring you the coolest Stranger Things merch we know all your fans will love. 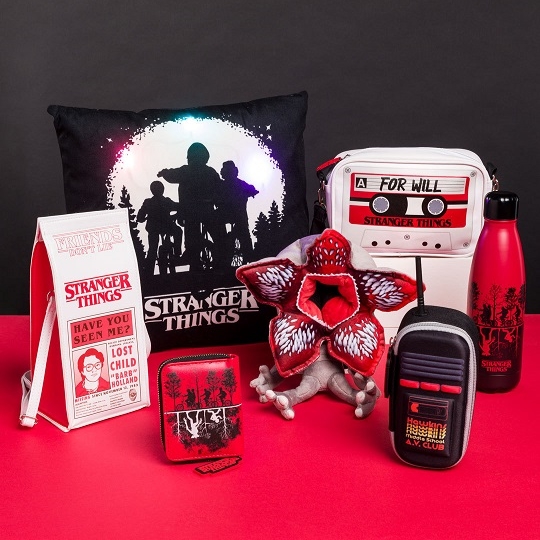