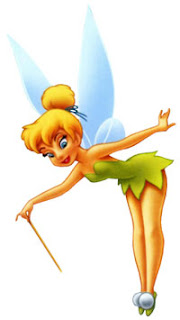 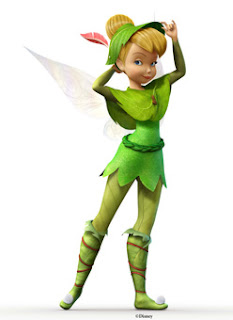 Here at TruffleShuffle we love Family Guy LOTS!
And this clip made us love Peter Griffin just that little bit more. Peter makes a kid (who looks amazingly familiar) do the Truffle Shuffle in the sewer for some reason.CLASSIC! 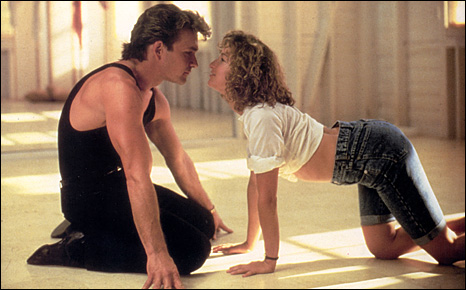