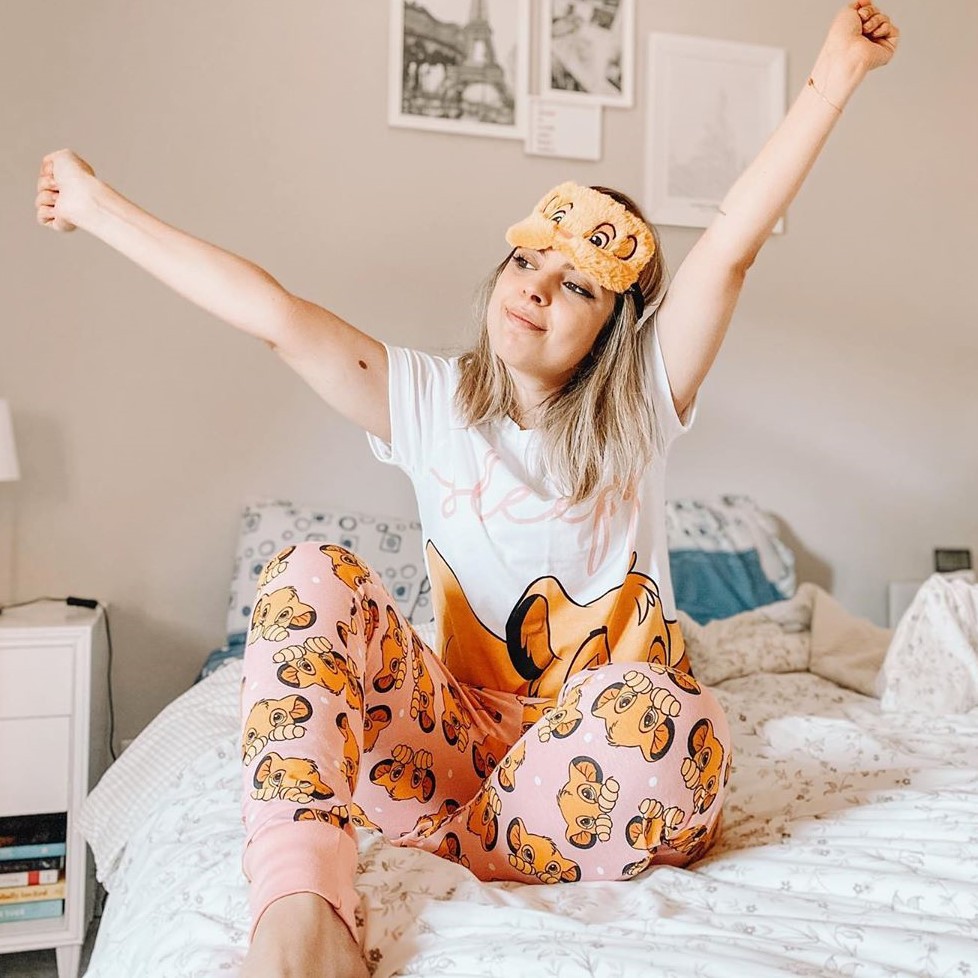 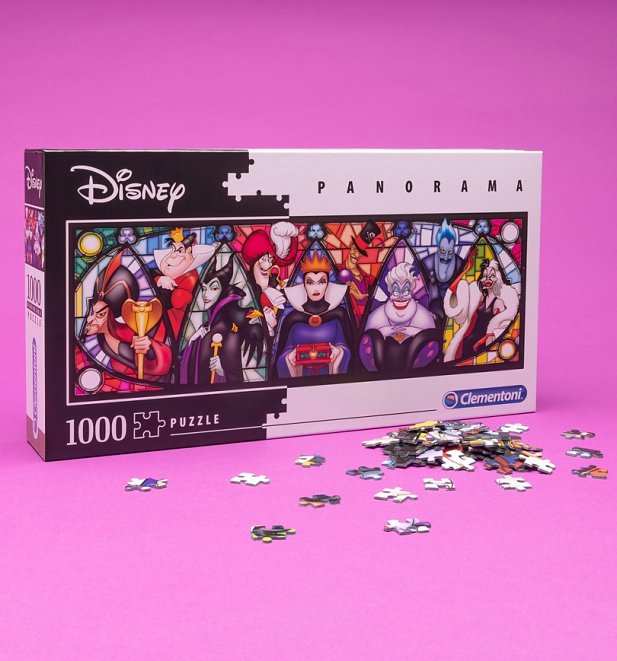 It’s safe to say, we’ve always had a lot of love for the darker side of Disney. Never a dull moment when these downright dastardly folks are around, let your pal put together this total masterpiece with our Disney Villains Panorama 1000 Piece Jigsaw Puzzle! END_OF_DOCUMENT_TOKEN_TO_BE_REPLACED

We’re BEYOND excited to announce that we’ve just dropped some incredible Loungefly EXCLUSIVES and we can’t wait for you to see them! 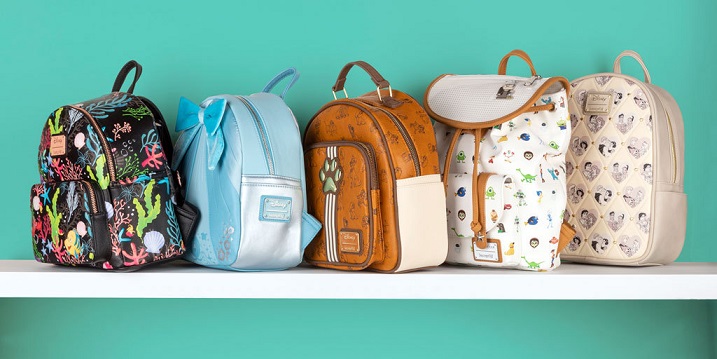 .
Packed full of details and oodles of charm, this latest collection of Disney Bags from Loungefly is truly all kinds of amazing and we’re so excited to finally reveal them to you. Let’s do it! 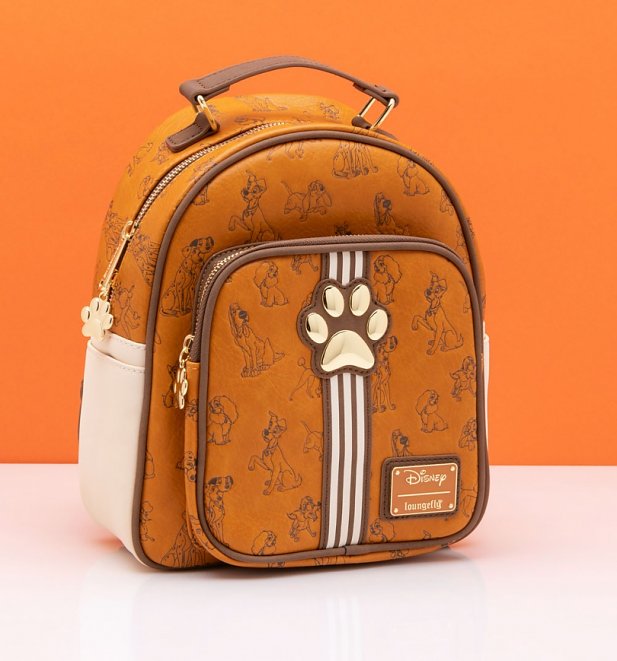 Tails are going to wag over this paw-some Disney Dogs mini backpack which features an all-over print of the canine cuties from Lady and the Tramp, 101 Dalmatians, Oliver and Company and The Fox and the Hound!
END_OF_DOCUMENT_TOKEN_TO_BE_REPLACED 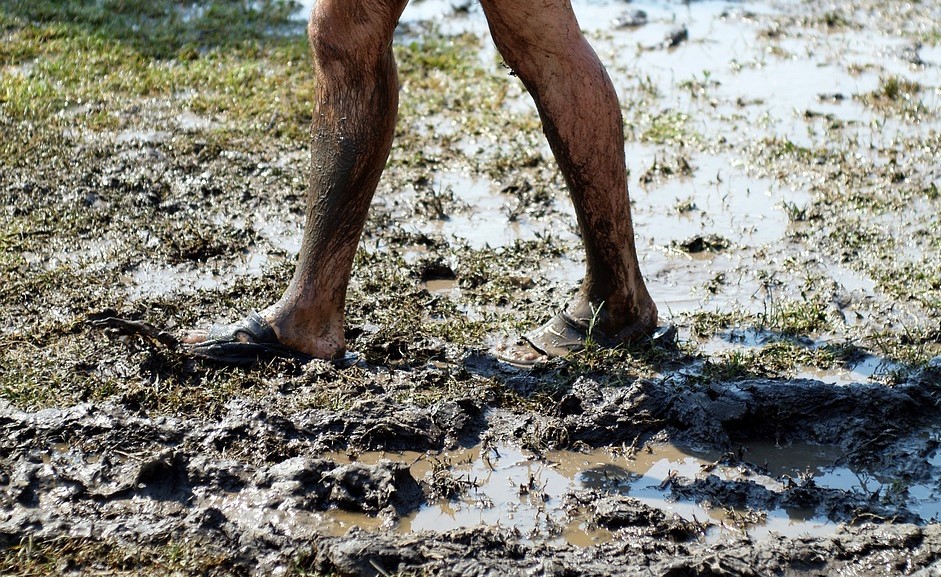 .
Looney Tunes: Back in Action (2003) ITV2 12:40pm-2:25pm
Daffy Duck tires of playing second fiddle to Bugs Bunny, so sets off to seek his fortune. He ends up helping a would-be stuntman rescue his screen idol father, in reality, a secret agent, who has been kidnapped by the deranged chairman of the Acme Corporation. Live-action and animated comedy, with Brendan Fraser, Steve Martin, Timothy Dalton and Jenna Elfman.
END_OF_DOCUMENT_TOKEN_TO_BE_REPLACED 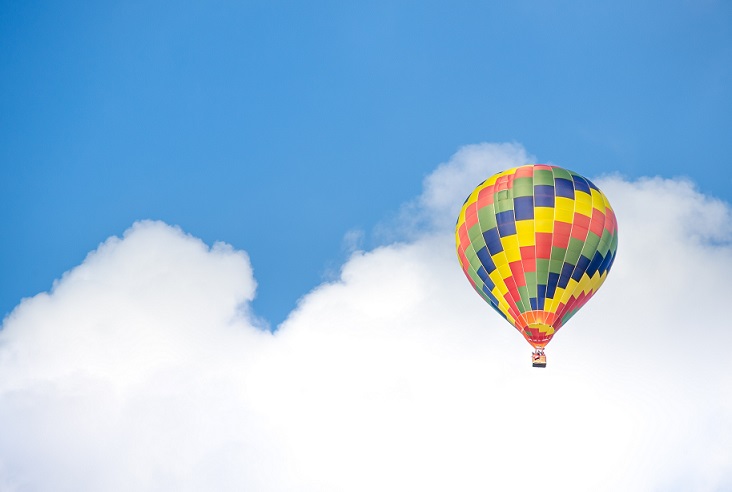 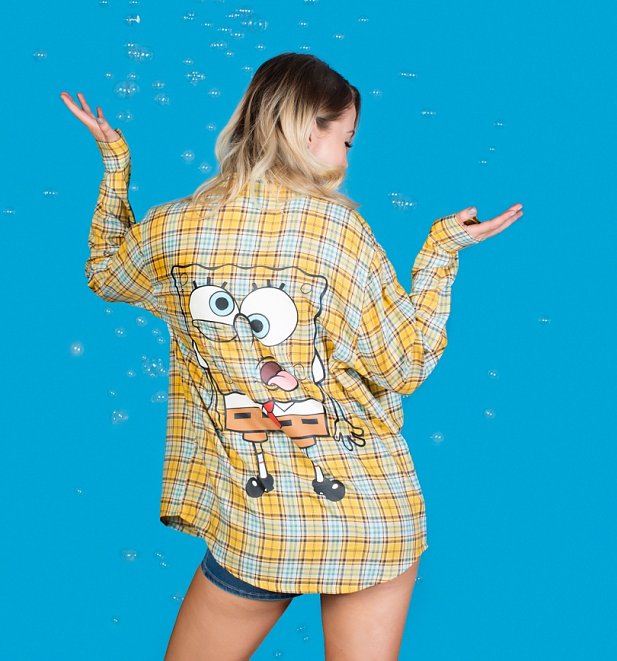 END_OF_DOCUMENT_TOKEN_TO_BE_REPLACED

Crash! Bang! Wallop! What a weekend!
We’re back with another swan-dive into the action, adventure, romance and comedy of all the top movies hitting your small screens over the next few days. There will be laughs, there will be tears and boy will there be snacks! Step on up to see some of our total top picks heading your way this weekend. enjoy! 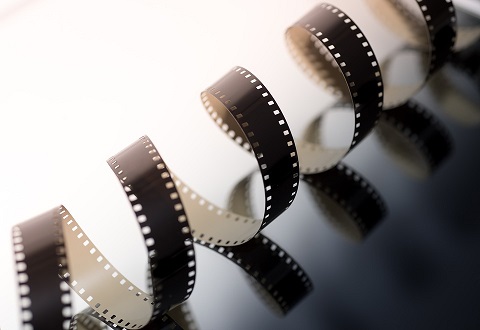 Stargate (1994) 5STAR 12:00pm-2:25pm
A soldier and an Egyptologist travel through a mysterious portal to a distant alien planet where they battle a tyrant. Sci-fi adventure, starring Kurt Russell and James Spader.

Men in Black (1997) FIlm4 4:35pm-6:35pm
A cop joins a secret force policing aliens on Earth and teams up with a veteran partner to track down a giant insect. Sci-fi comedy, starring Will Smith and Tommy Lee Jones.

Men in Black II (2002) E4 7:20pm-9:00pm
An alien plots to destroy humanity – and the only one who can stop her is a retired agent whose memory has been wiped. Sci-fi comedy sequel, starring Will Smith and Tommy Lee Jones.

The Green Mile (1999) Film4 9:00pm-12:40am
A prison guard amazed by the healing power and gentle nature of a man on death row comes to doubt his guilt. Supernatural drama, starring Tom Hanks and Michael Clarke Duncan.

Pearl Harbor (2001) ITV4 9:50pm-1:25am
Two friends fall for the same woman during the Second World War just as the Japanese launch an attack on a US naval base. A romantic drama, starring Ben Affleck and Kate Beckinsale.

2 Fast 2 Furious (2003) ITV 10:30pm-12:35am
A disgraced cop is given a chance to redeem himself by going undercover to bring a drug trafficker to justice. Thriller sequel, with Paul Walker, Tyrese Gibson and Eva Mendes.

The Indian in the Cupboard (1995) Film4 11:00am-1:00pm
A boy is given an old cupboard for his birthday and discovers that the toys he places inside it come to life. Children’s fantasy, starring Hal Scardino, Litefoot and Steve Coogan. 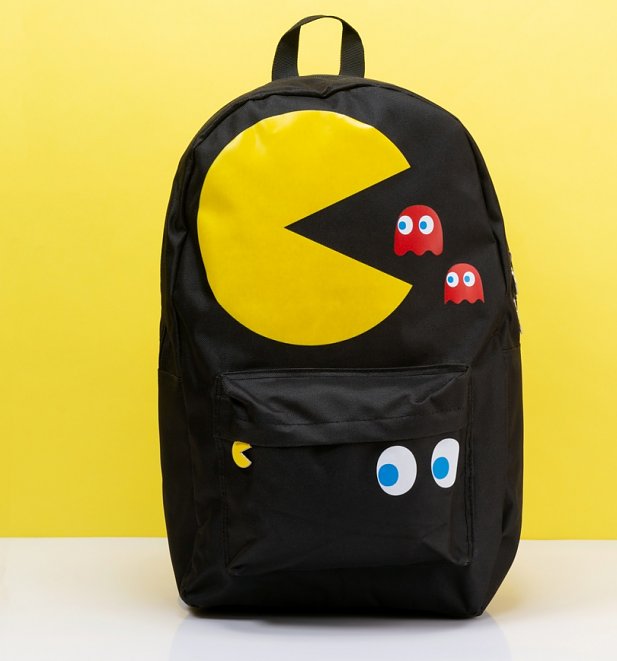 First Knight (1995) Sony Movie Channel 3:40pm-6:20pm
A wandering swordsman is made a knight at King Arthur’s court, where he falls in love with the monarch’s queen. Adventure, starring Richard Gere, Sean Connery and Julia Ormond. 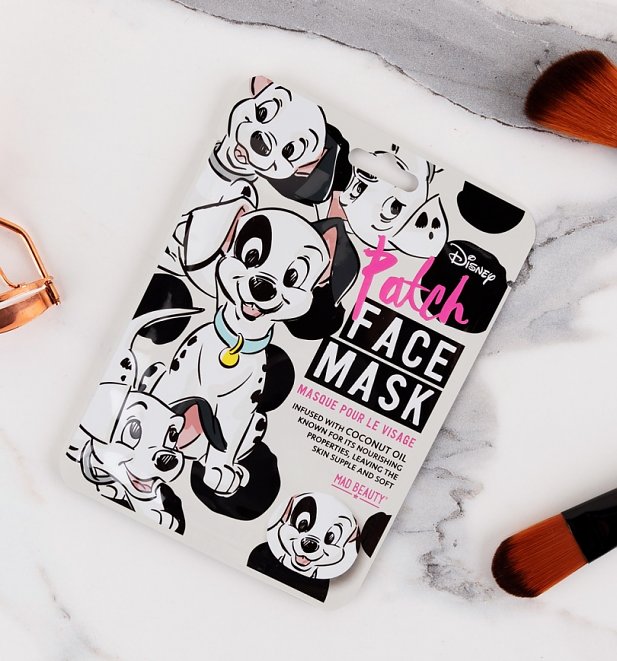 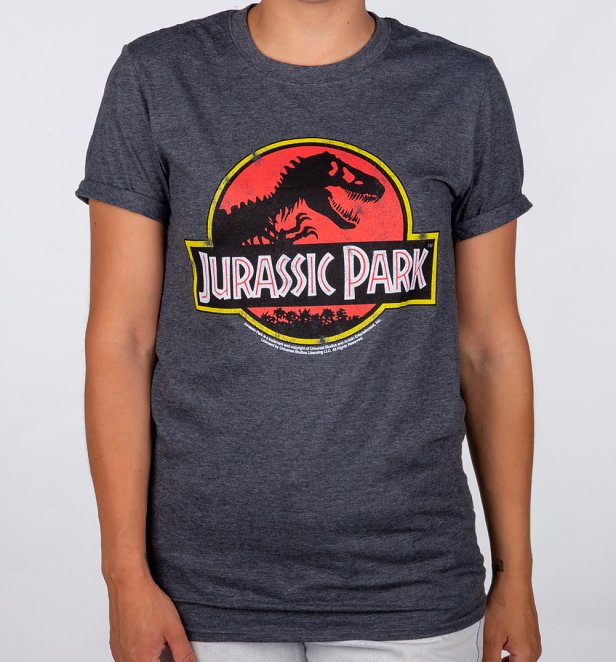 Captain America: The First Avenger (2011) Film4 6:35pm-9:00pm
A frail volunteer is transformed into the ultimate soldier and fights for his country during the Second World War. Superhero adventure, starring Chris Evans and Hugo Weaving.

Jaws: The Revenge (1987) ITV4 8:10pm-10:00pm
The remaining members of the Brody family are terrorised by a bloodthirsty great white shark in the Bahamas. Thriller sequel, starring Michael Caine, Lorraine Gary and Lance Guest. 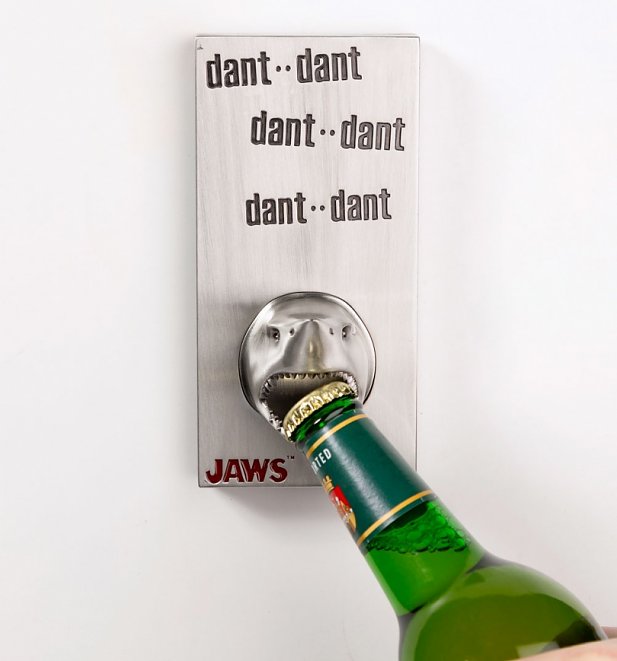 Carlito’s Way (1993) ITV4 10:00pm-12:50am
A former gangster is released from prison and resolves to go straight, but is dragged back into a life of crime by a crooked lawyer. Thriller, starring Al Pacino and Sean Penn.

Whatever you’re up to this weekend, always remember to try and save some for someone else.