Skip to content
Developed in conjunction with the original creator, Alan Rogers, if you lived for the adventures of Clara the long-distance lorry driver, her cohabiting partner Hugo the chef, Mr Baskerville the detective, Mr Jupiter the astronomer, Mr Macadoo the pet shop owner and twins, Molly and Polly (not forgetting that nostalgia-inducing theme tune) back in the day, this is sure to make you (and your inner child!) smile.
. 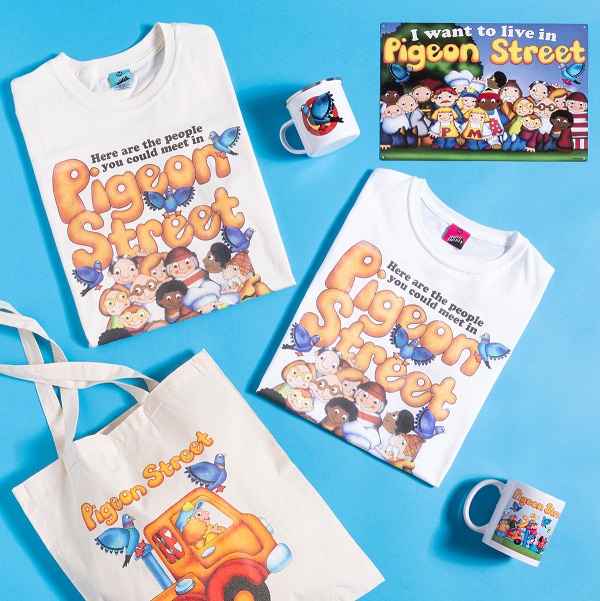 Celebrating this true retro icon in the best way we know, we’ve been flapping with excitement working on this exclusive new collection of Pigeon Street TShirts, mugs, tote bags and signs!
END_OF_DOCUMENT_TOKEN_TO_BE_REPLACED 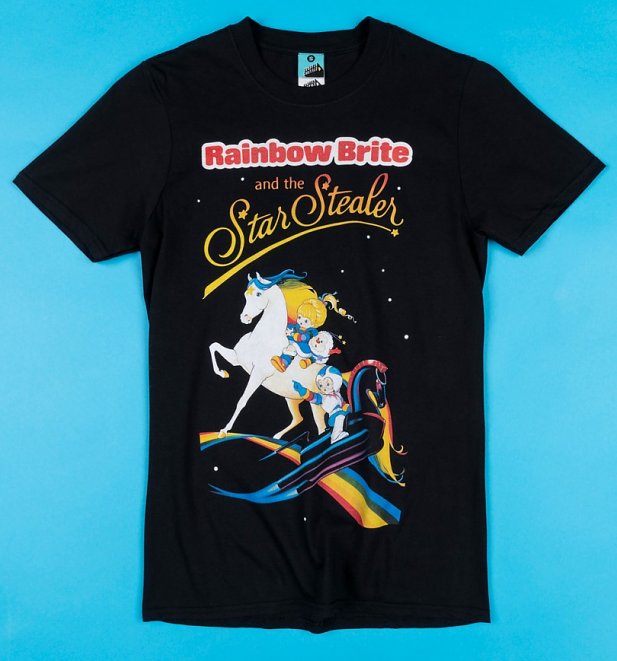 END_OF_DOCUMENT_TOKEN_TO_BE_REPLACED

Labyrinth opened in cinemas this weekend back in 1986 which gives you the perfect excuse to fill your wardrobe with our brand new tribute tees right?
Each one is adorned with a scene from the cult classic, capturing all the friends and foes that Sarah meets along the way.

.
Exclusively available right here at TruffleShuffle.com, come check out the full range of Labyrinth TShirts (or forever be suspended headfirst into the Bog of Eternal Stench.) 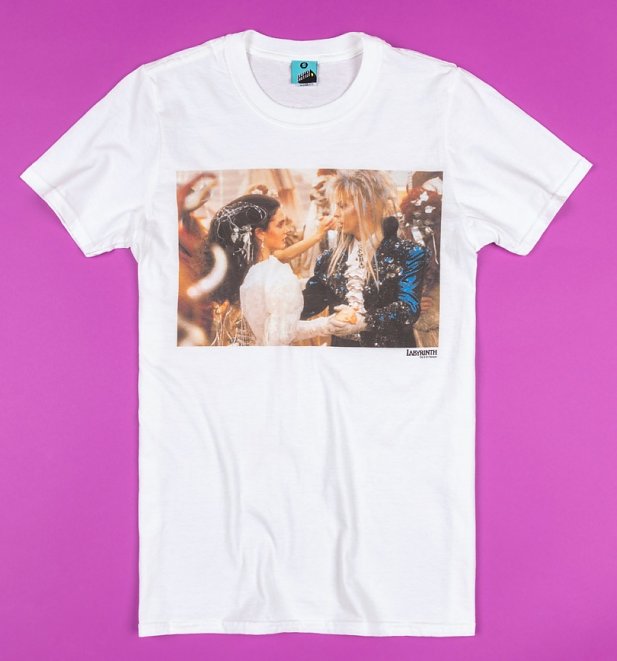 As much as we love getting to flick on the TV and tune into some of our favourite films (there’s nothing quite like watching it live, right?), there’s no denying our serious addiction to Netflix!
. 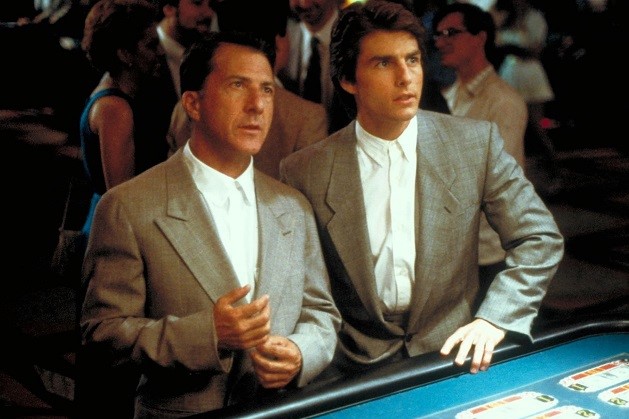 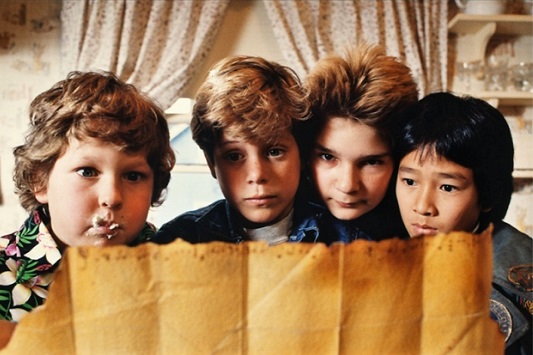 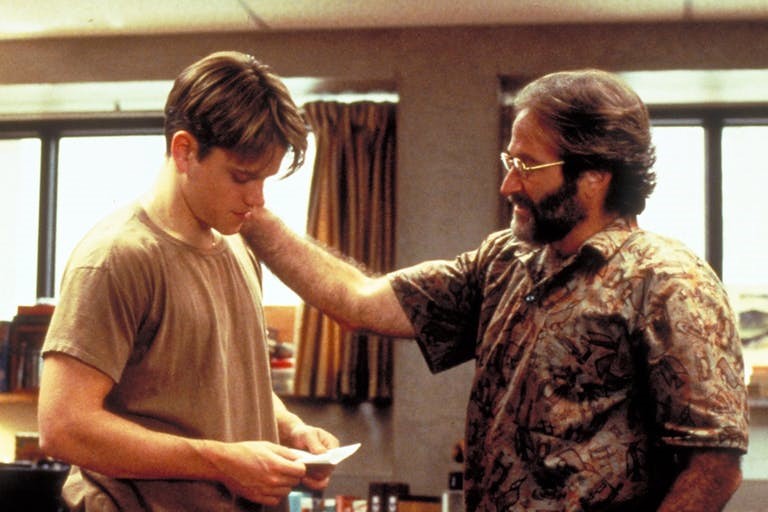 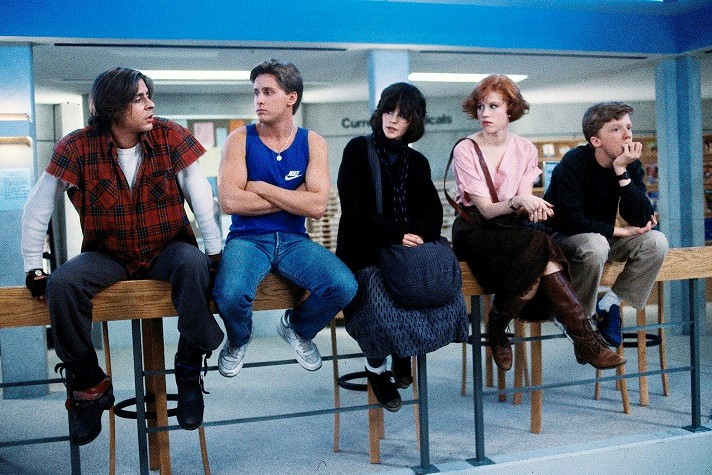 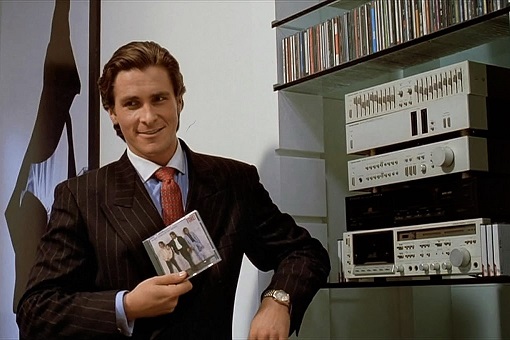 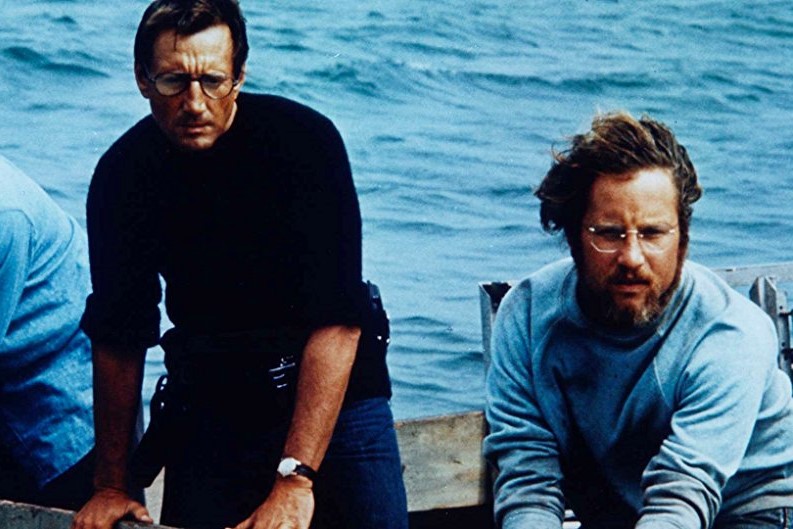 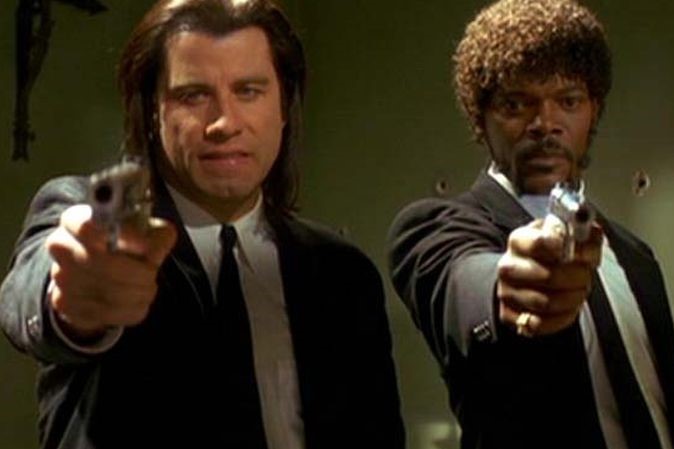 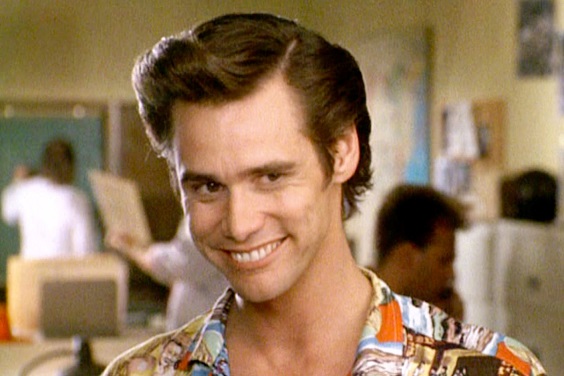 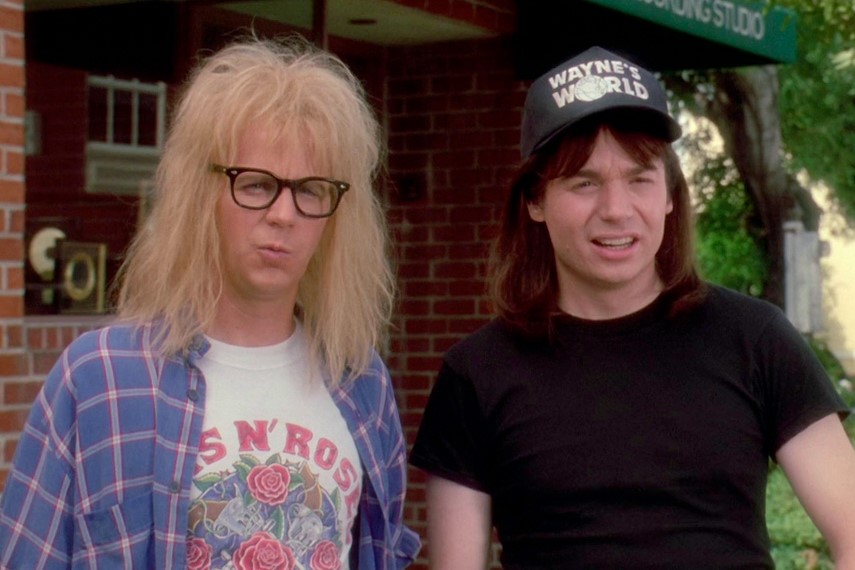 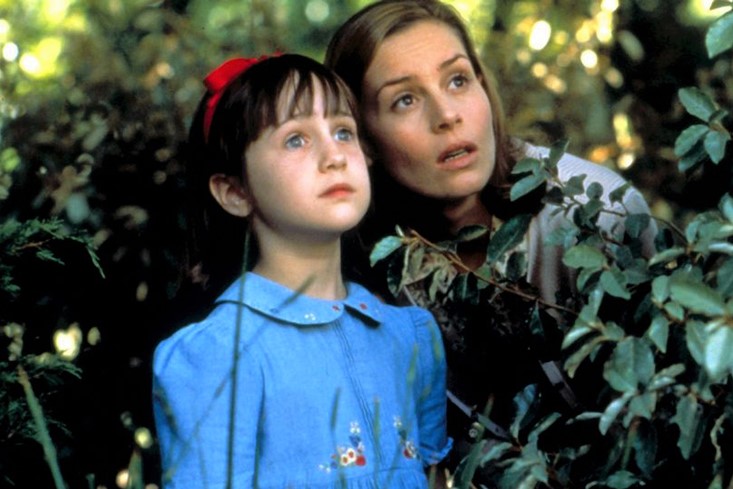 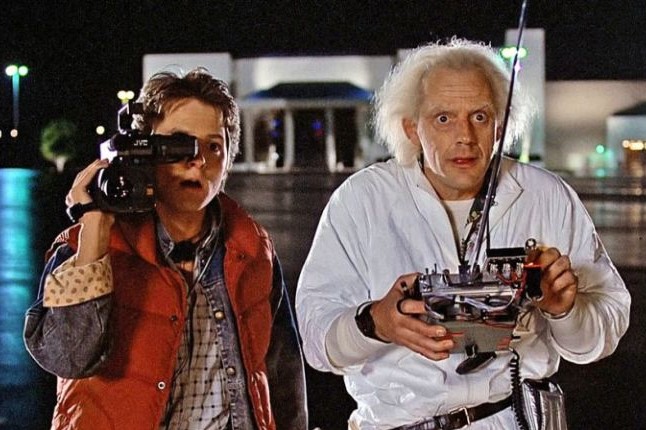 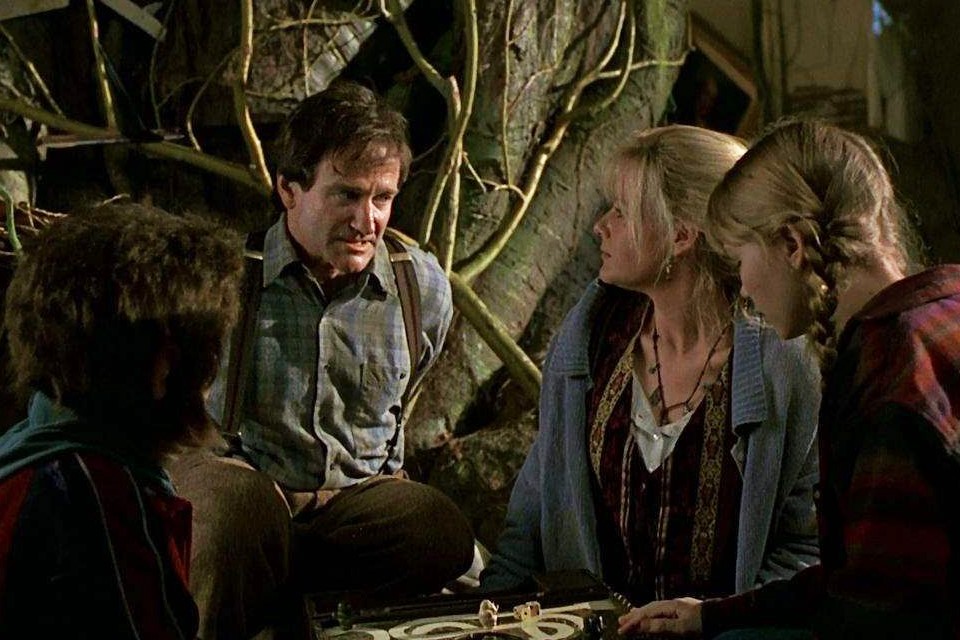 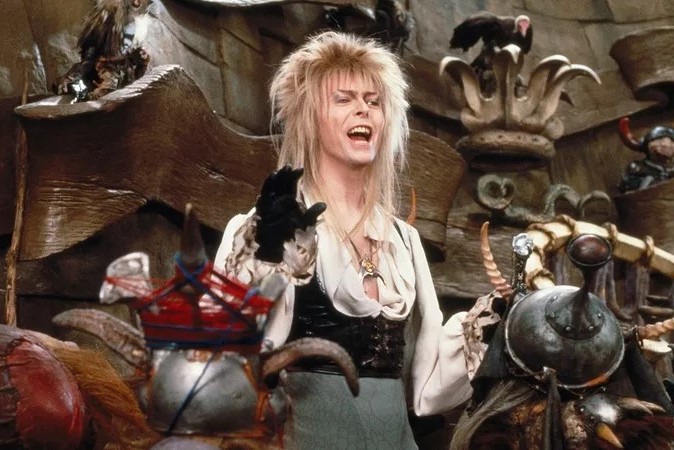 All of glitter and gold filled dreams just came true!

We’d been given a nod by our friends at Hasbro that some BIG Jem news was on the way and here it is….

For the film, the trio are aiming to crowd-source crucial elements from casting to costume design. ‘It’s sort of like Kickstarter,’ says Mr Chu, ‘but instead of asking for your money, we’re asking for your creativity.’

Fans can upload videos and photos to YouTube or Tumblr explaining what they love best about the original Jem with the hashtag #JemTheMovie.

PLUS They’re put out an open casting call, asking people who can sing, dance and act to upload a two-minute video showcasing their talents for a chance to be involved.

We’ll be donning our Jem T-Shirts and giving it our best shot!!

More ‘assignments’ will be revealed in coming weeks, with producers keeping fans up to date via the film’s website JemTheMovie.com.