With dust sheets down and everything masked up, we’re loading up our movie brush to layer on some thick action, nostalgic and perhaps a splash of romance too. Are you ready for these masterpieces? 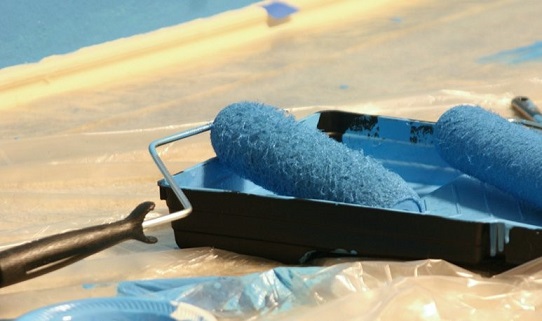 Baby’s Day Out (1994) Channel 4 10:30am-12:30pm
Three bungling kidnappers hatch a plan to pose as society reporters and snatch the baby son of a wealthy couple. However, the infant escapes on to the streets of New York, evading the crooks’ every attempt to recapture him. Comedy, starring Joe Mantegna, Lara Flynn Boyle, Joe Pantoliano and Brian Haley.

Chicken Run (2000) BBC One 1:40pm-3:00pm
A headstrong chicken and her fellow fowls ponder how to escape from a grim Yorkshire farm before the evil farmer’s wife can turn them into pies. Luckily, help arrives in the form of a heroic American rooster who promises to show them how to fly. Nick Park’s animated comedy, with the voices of Mel Gibson, Julia Sawalha, Miranda Richardson and Jane Horrocks. 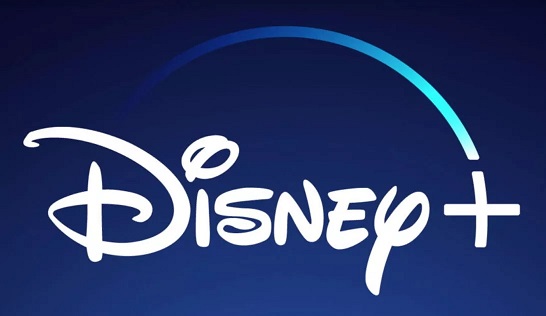 All the classics you almost wore the VHS tapes out playing over and over back in the day. Now in full glory and will never wear!
END_OF_DOCUMENT_TOKEN_TO_BE_REPLACED 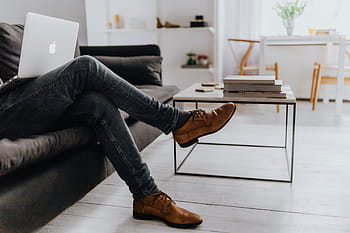 Father of the Bride Part II (1995) 5STAR 12:10pm-2:25pm
A put-upon father has just got used to his daughter being married, when he learns she is pregnant. Thrown into a mid-life crisis, he impulsively sells his house so he and his wife can buy the seafront retreat they had always dreamed about – only for responsibility to come crashing back on him when his wife reveals she is also expecting. Comedy sequel, starring Steve Martin and Diane Keaton.
END_OF_DOCUMENT_TOKEN_TO_BE_REPLACED