Rising on the horizon like the twin suns of Tatooine, Star Wars day is just around the corner on May 4th (get it? May the 4th be with you!) and we’re SO ready to celebrate the most iconic sci-fi adventure movies ever as well as the amazing characters that it has introduced us to!

The perfect day to really celebrate your passion for these incredible stories, make this year a little extra special and a whole lot geekier with one of our amazing Star Wars TShirts!

To help get you inspired and ready to dive in and pull the trigger on your new tee, we’ve picked out ten of our favourite Star Wars clothing from our ever-growing collection of Star Wars merch. Make like a Wookie and check them out! 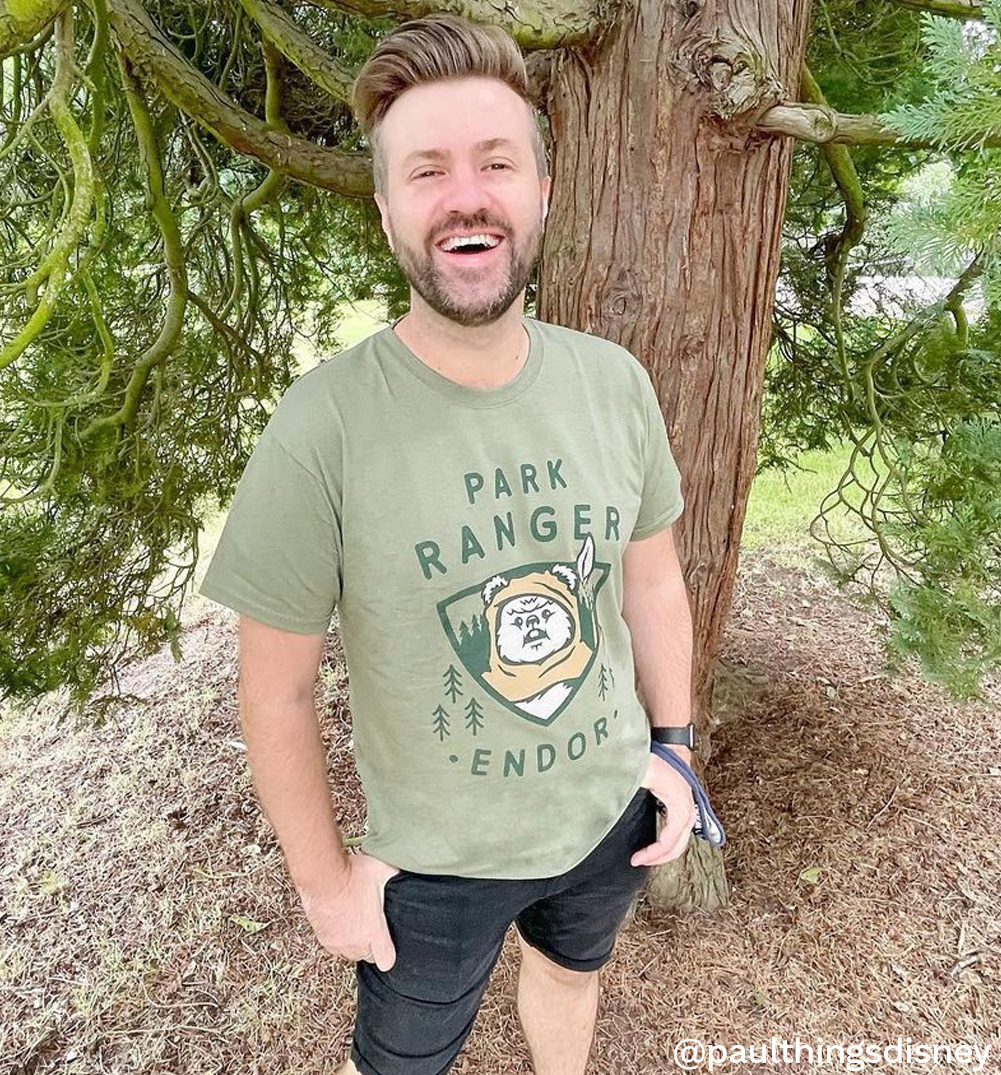 Try saying that in a hurry…

So! 2016 was a bit of a mixed bag of events – okay so it MIGHT have sucked at times – but plenty of you lovely lot decided to bring cheer to the year by snapping up a tee or two from TruffleShuffle (and boy, did we all need some positivity right?!)

So what were people buying you cry?? Read on to find out which tees you lot thought were the bees knees and maybe get a little wardrobe inspo for 2017. New year, new T-Shirt, right?? (we’re sure that’s the right saying…). Let’s go!

This quirky take on the iconic Batman logo has been a TruffleShuffle staple for years – and with the look and feel of a real vintage find, it’s no wonder!

Just MADE for those who prefer life on the sulky side, we’re not surprised Mr Grumpy is so popular (and with a year like 2016, we were with him more than ever!)

After the sad loss of the legend himself, celebrating Bowie’s amazing appearance as Jareth the Goblin King in completely cult film Labyrinth was a must-do in 2016. This cool, classic black and white tee fitted the bill perfectly.

The selfie was still going strong in 2016 as proven by two unlikely guys on this super-cool tee by London label Chunk Clothing. And with the release of Rogue One, with lots more movies to come, it’s still an out-of-this-world buy. Say ‘Dark Siiiiiiide’!

This incredible record just gets better with age! With hits like Go Your Own Way and Dreams – not to mention the explosive, sensational relationships within the band – tons of you celebrated one of the best-selling albums of all time, Rumours by Fleetwood Mac.

As the awesome US motor makeover show Fast N Loud went mega in 2016, people wanted a piece of its slick southern style. This classic logo tee was just the thing to inject some serious grease power into any fan’s wardrobe!

ThunderCats were always on the move back in the 80s… as was this super-cool (and some might say meowvellous…) tee in 2016, as loads of you decided to pay homage to the fierce feline fighters.

Yeah, there might be some seriously swish gaming gear about now – but we think you just can’t beat the classics, from the Gameboy to the NES zapper. It seems that lots of you agreed in 2016, with this Old School Gamer tee flying off the shelves!

The speedster of DC Comics is always in style! With his famous super-speed and superhuman reflexes, it’s no surprise that so many of us wanted to pay homage in this classic tee (and hopefully pick up some useful skills at the same time!)

So there you have them peeps! Fancy seeing all these and our complete collection of funky tshirts? Go check them out on our site.

What were YOUR favourite TruffleShuffle designs of 2016? Shout them out in the comments below.

The name’s not Bond, James Bond may be one of the most famous introductions ever, but this time it is Scott talking to you, and I have to say that I am a bit of a Bond fan.
Not only have I read the novels and seen all the movies, but I have also bought the T-Shirt………..more specifically I bought one from our cheeky new range of James Bond TShirts.

To give you a bit of a history lesson (and you thought school was over?), the very first outing for 007 was in the 1953 novel “Casino Royale” by the legend Ian Fleming, this was followed in quick succession with a book a year until 1966.

Amongst these stories are some iconic names of villains and assistants we all know and love including the likes of…. Le Chiffre, Rosa Klebb, Francisco Scaramanga, Nick Nack, Max Zorin, Hugo Drax, Ernst Blofeld, Odd Job, Jaws and Pussy Galore (although she did switch sides).

Our friends at the always cool Chunk Clothing have taken some of these villains and showcased them into an awesome new range of alternative T-Shirts. Take a look!

If you aren’t a fan of villains it’s ok! We also have a few other choices to spark your 007 passion. For example we have the classic submersible Lotus Espirit (used in The Spy Who Loved Me) ready to go, along with a subtle nod to Emilio Largo’s super ship (from the novel and film Thunderball), or if you just want to trump your friends we have the 007 Top Trumps card game.

I hope you enjoyed our little bit of 007 heaven! Until next time…….