.
Rugrats in Paris: The Movie (2000) Film4 11:00am-1:20pm
The lucky little tots embark on a trip to a French theme park – but while the rest of the gang are intent on enjoying themselves, Chuckie is distracted by his wish for a new mum. He sets his sights on the owner of the amusement park as a prospective partner for his single dad. Animated adventure, with the voices of Christine Cavanaugh, Elizabeth Daily, Cheryl Chase, Kath Soucie and Susan Sarandon.
END_OF_DOCUMENT_TOKEN_TO_BE_REPLACED 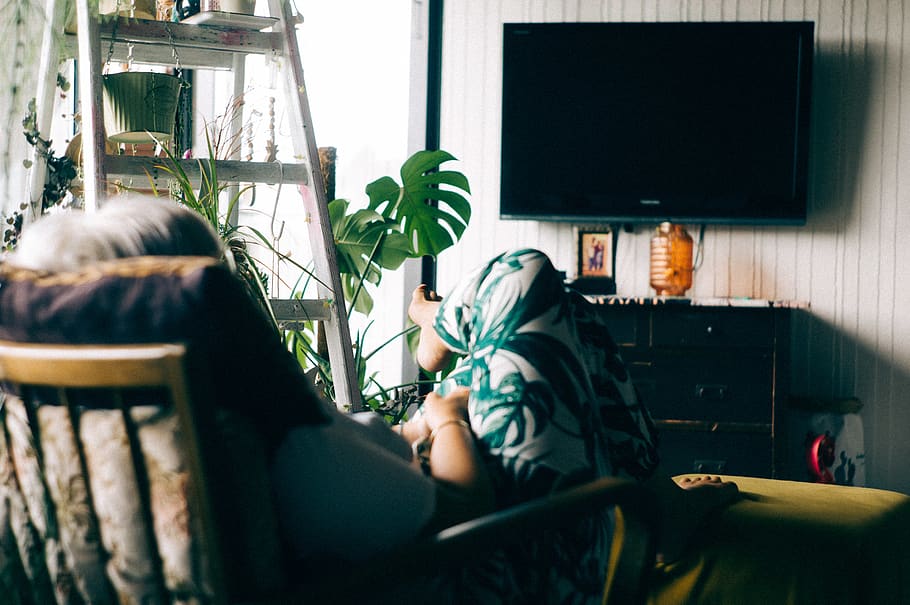 .
Total Recall (2012) While You Were Sleeping 6:40pm-9:00pm
A man living in a bleak future years after a nuclear war has fake memories of being a secret agent implanted into his brain. However, the procedure uncovers the fact that he really is a spy with his memory erased, and he is forced to become a fugitive from the totalitarian government. Sci-fi thriller remake, with Colin Farrell, Kate Beckinsale and Jessica Biel.
END_OF_DOCUMENT_TOKEN_TO_BE_REPLACED