Looking to shake up your game night and really put your friends and family to the test? You know we’ve got you totally covered with our fun, geeky and oh-s so nostalgic collection of board games! 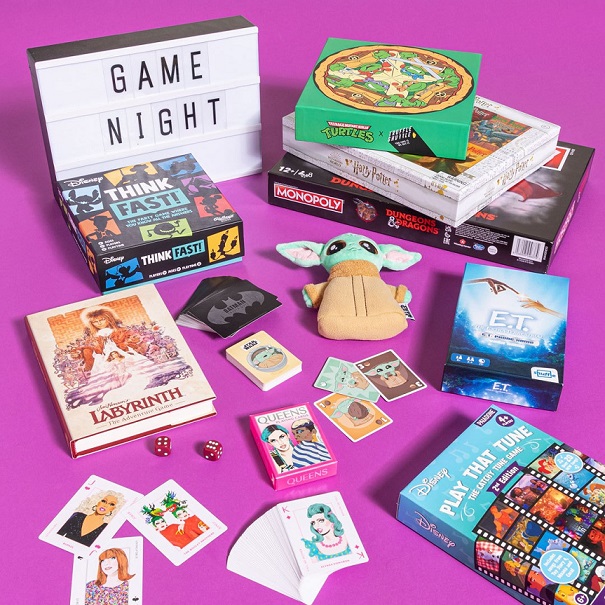 .
Whether you’ve got a whole night to get stuck into a mega game of Monopoly (while keeping an eye on the banker!) or just fancy a quick game of something you’ll all love, we know we have something that will do the trick including iconic board games, card games and more.
Do pass GO, do check out our top picks! 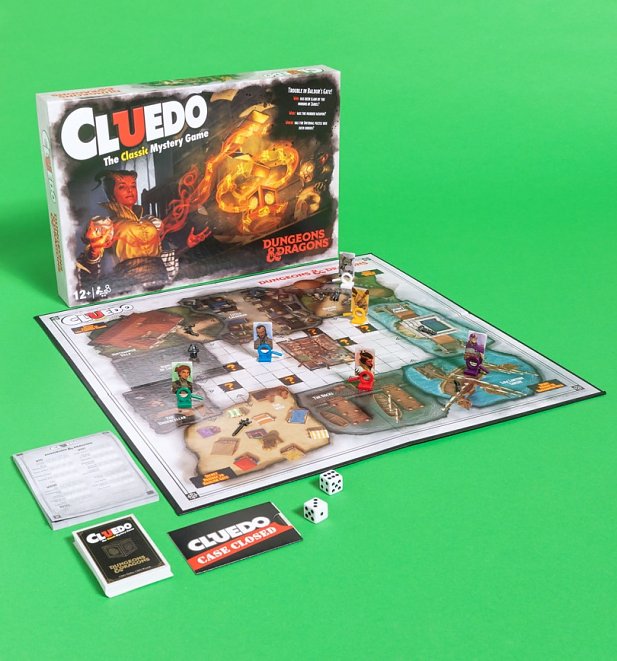 Join Reya Mantlemorn, Falastar Fisk, Sylvira Savikas, Minsc & Boo, Lulu and Slobberchops in an epic game of Dungeons & Dragons Cluedo to discover which adventurer has been slain and which weapon was used in the deadly deed. Go forth and geek out, we’ve got you.
END_OF_DOCUMENT_TOKEN_TO_BE_REPLACED

And just like that, almost another month smashed! We hope you enjoyed all the amazing things that June had to offer on Netflix and we totally have heaps to catch up on, but right now, we’re looking ahead once again at all the amazing shows and movies heading onto Netflix in the UK this July!

Check out some of our top movie picks and hot new shows that will be beaming their way into your homes. Enjoy!
Masters of the Universe: Revelation (Part 1) 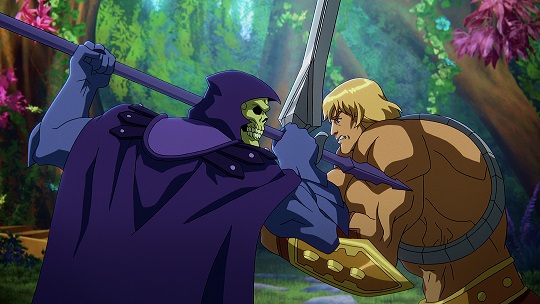 SO excited about this! Taking us right back to the 80s once again, it’s good vs evil just how we like it as He-Man takes on Skeletor and his crew as they look to protect the universe. A total epic saga He-Man fans have waited 25 years to see! 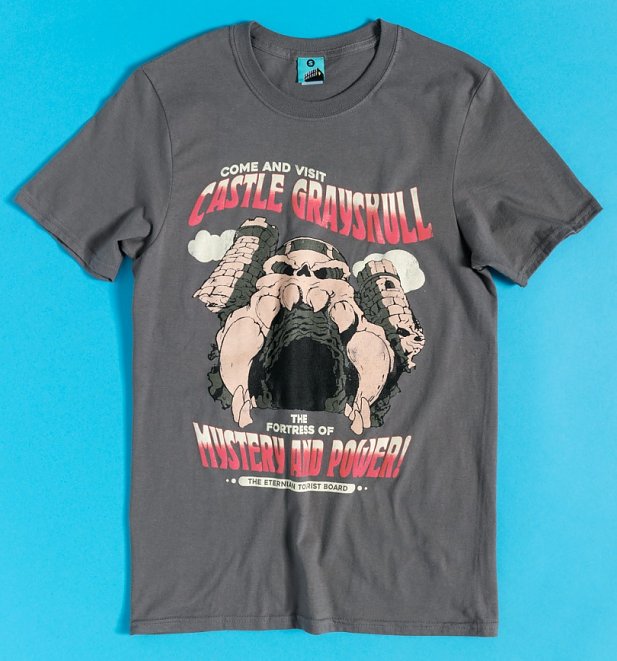 END_OF_DOCUMENT_TOKEN_TO_BE_REPLACED

Check out these fresh new ET T-Shirts we’ve just added to the site!  Everyones favourite Extra Terrestrial from the classic 1982 film is back in our amazing Keep Calm and Phone Home retro tees.  Inspired by the morale boosting Keep Calm and Carry On propaganda posters originally produced during the Second World War but experiencing a resurgence in popularity recently, this design is classic and instantly recognisable.

These Keep Calm T-shirts are available in both ladies and mens sizes.

And if this T Shirt design has got you reminiscing about the sci-fi movie masterpiece from the 80s, here’s a trailer to cheer up your day.  They don’t make them like this anymore!

That time again folks where we take you on a journey through time and space with our weekly helping hand for all your retro movie needs! Relax and reminisce with some of the absolute classic 80s films we’ve hand picked for you guys this weekend.

Uncle Buck (1989) ITV2 7:55pm-9:50pm (1 hour 55 minutes)
An unreliable but good-natured slob is called upon to look after his trouble-making nephew and nieces while their parents are away – and what starts as a disaster soon changes for the better as the unlikely babysitter gets to grips with the finer points of the job. Family comedy, starring John Candy, Macaulay Culkin, Jean Kelly, Gaby Hoffman, Amy Madigan and Laurie Metcalf.

The Terminator (1984) Syfy 10:00pm-12:10am (2 hours 10 minutes)
A cyborg assassin is sent on a murderous mission back in time to the 20th century, where he wreaks havoc while searching for his intended victim – a woman whose unborn son is destined to lead the human race in a war against machines. However, a soldier has also been sent from the future to protect her. James Cameron’s sci-fi thriller, starring Arnold Schwarzenegger, Linda Hamilton and Michael Biehn

E.T.: The Extra-Terrestrial (1982) Syfy 3:40pm-5:50pm (2 hours 10 minutes)
A lonely boy befriends an alien who has been left stranded on Earth. The two develop a psychic connection as the boy helps the extraterrestrial to contact his own people and call for rescue. However, living on Earth starts to have a devastating effect on the visitor’s health, while a government operative is determined to capture him for study. Steven Spielberg’s sci-fi fantasy, starring Henry Thomas, Drew Barrymore, Dee Wallace-Stone and Peter Coyote.

Road House (1989) 5USA 9:00pm-11:15pm (2 hours 15 minutes)
A philosophy-reading kung fu expert gains a reputation as the best bouncer around, and is hired by the owner of a rowdy Missouri bar to keep the peace. When he fires some of the establishment’s corrupt staff, he incurs the wrath of a local crime boss who has a stranglehold on the town’s businesses. Action thriller, starring Patrick Swayze, Ben Gazzara, Kelly

When Harry Met Sally (1989) TCM 9:00pm-10:55pm (1 hour 55 minutes)
A man and a woman with different attitudes to life meet by chance and develop a close and long-lasting friendship. But over time, a mutual sexual attraction begins to develop and threatens to ruin their relationship – raising the question whether men and women can ever really be just friends. Romantic comedy, starring Billy Crystal and Meg Ryan

Back to the Future (1985) ITV2 6:35pm-9:00pm (2 hours 25 minutes)
Teenager Marty McFly travels back to the 1950s in a time machine built by his eccentric inventor friend. The return journey proves tricky enough, but he also accidentally alters the sequence of events that led to his parents falling in love – and has to persuade his future dad to win his mother’s heart, or he will never be born. Sci-fi comedy adventure, starring Michael J Fox, Christopher Lloyd, Lea Thompson and Crispin Glover.

Batteries Not Included (1987) Syfy 3:50pm-6:00pm (2 hours 10 minutes)
A family of tiny alien spacecraft intervenes to help the residents of a run-down Manhattan brownstone tenement stop greedy developers from demolishing their homes. However, the miniature flying saucers have the odds stacked against them as they bravely do all they can to save the day. Sci-fi fantasy, starring Jessica Tandy, Hume Cronyn, Frank McRae and Elizabeth Pena.