Here at Truffle Towers, we’re not just dancing our cares away, we’re dancing in sheer delight! We recently spotted none other than The Mandalorian, Game of Thrones and Narcos star Pedro Pascal in our exclusive Fraggle Rock Stars Navy Hoodie!

Pictured with friends, colleagues and fans, our hero and total superstar proudly spread some love for this totally iconic 80s show in our very own design!

To say we’re excited to see THE Mandalorian in one of our designs would be one heck of an understatement! It’s only January and our year has already been made! 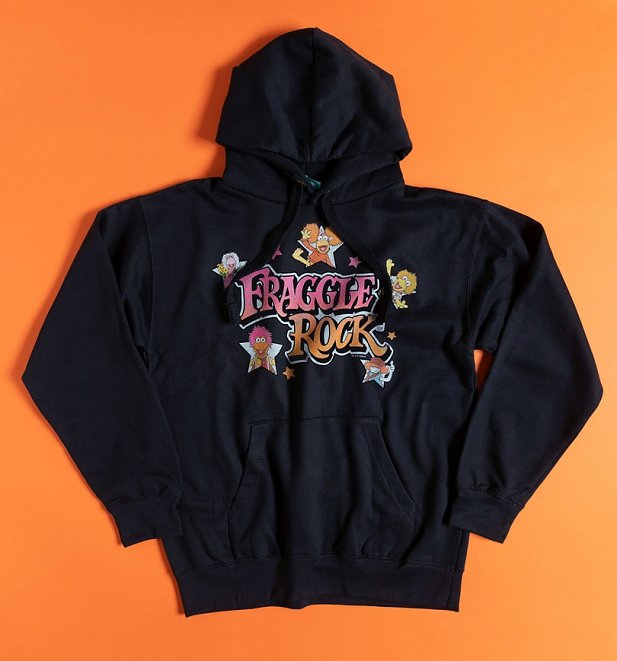 Pick up this total retro classic Fraggle Rock Stars Navy Hoodie exclusively from TruffleShuffle.com and find our complete collection of exclusives just waiting to be discovered.

Ohhh how we love a good on-screen dad! Always there to offer handy advice, keep spirits high and give us the occasional laugh.

With Father’s Day juuuuust lurking around the corner and our Father’s Day Gift Guide well and truly in full swing, we thought we would take some time to pick out some of our favourite on-screen dads and help celebrate some of the most iconic characters ever!
Check out our On-Screen Dads Ranked In Order of Awesomeness… enjoy! 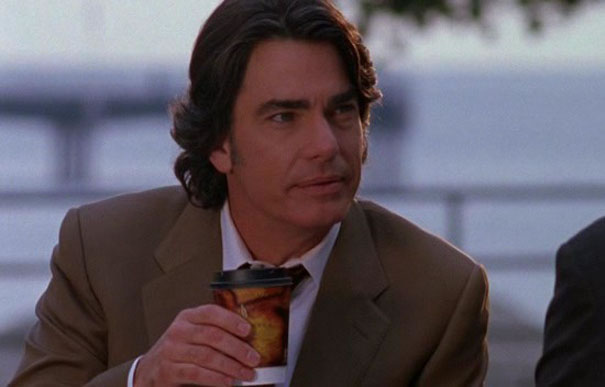 Too damn cool for school! Sandy has made a name for himself with with his working class upbringing, he’s grounded, knows what hard work is and always willing to give solid advice.  Proper dude.
END_OF_DOCUMENT_TOKEN_TO_BE_REPLACED

Perhaps one of theeee biggest shows to hit our screen in recent years in both popularity and all out budget, effects and awesomeness (which is a real word…..maybe), Game of Thrones has become so much more than another series you should probably set your telly to record, it’s become a screening event!

With more goings on than a Pokemon speed dating night, Game of Thrones gives us a weekly healthy dose of drama, fighting, power struggles, politics, history *ahem* and suspense all with a Dragon or three thrown in for good measure. Basically, it’s just about as amazing and complete as things can get.

Well….following the frankly pretty shocking goings on of the end of Season 5, including the fate of Jon Snow at the hands of the Night’s Watch, Daenerys’ moment of action at the fighting pits of Meereen, and Cersei’s public shocking humiliation in the streets of King’s Landing, survivors from all parts of Westeros and Essos regroup to press forward towards their uncertain fates. We’ll see some pretty familiar faces begin to forge new alliances, while a host of new characters will hit the screen only to challenge the balance of power throughout the kingdoms. Pretty much business as usual then huh.

Season 6 will be rearing it’s fiery head on it’s home turf HBO in the US or A on Sunday the 24th of April. Sky Atlantic will then later air the episode the following day for us eager UK fans, on Monday the 25th of April at errmmmm 2am. Time to get setting the VHS DVR then peeps.

With so much that has come before and plenty just on the horizon, getting your hands on your very own slice of Game of Thrones merchandise has never seemed like such a good idea. To us anyways. With plenty to pick from, take a peep at some of our humble offerings below….

So what are you expecting from season 6? Let us know by commenting below.
xoxo