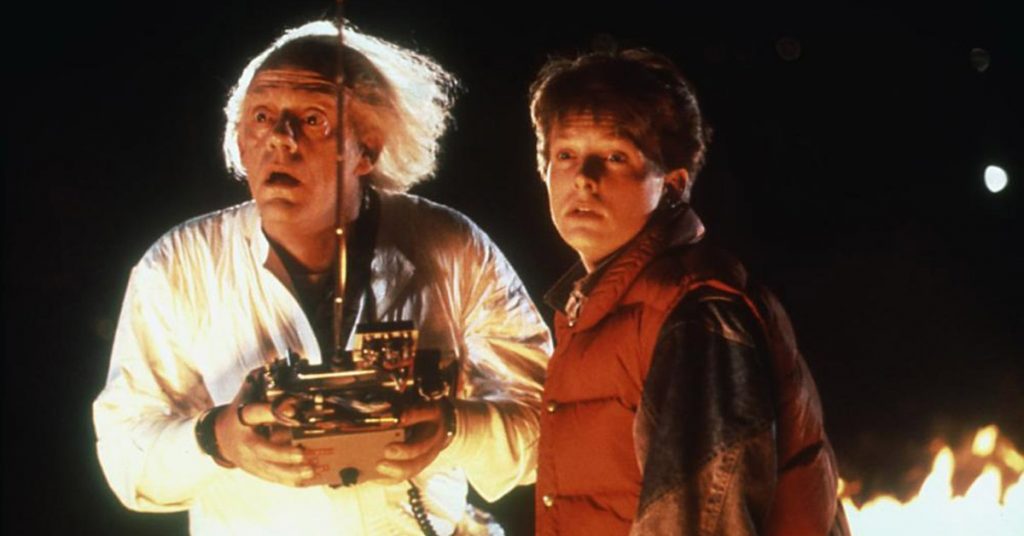 .
Father of the Bride Part II (1995) Sony Movies 2:15pm-4:25pm
A put-upon father has just got used to his daughter being married when he learns she is pregnant. Thrown into a mid-life crisis, he impulsively sells his house so he and his wife can buy the seafront retreat they had always dreamed about – only for responsibility to come crashing back on him when his wife reveals she is also expecting. Comedy sequel, starring Steve Martin and Diane Keaton.
END_OF_DOCUMENT_TOKEN_TO_BE_REPLACED