Cats & Dogs (2001) 5STAR 12:30pm-2:15pm
In his quest for world domination, a power-mad Persian cat plots to sabotage a scientist’s plans to cure all humans who are allergic to dogs. A heroic puppy joins a force of canine secret agents to foil his schemes. Comedy, starring Jeff Goldblum and Elizabeth Perkins, and featuring the voices of Tobey Maguire, Alec Baldwin, Susan Sarandon and Sean Hayes.
END_OF_DOCUMENT_TOKEN_TO_BE_REPLACED 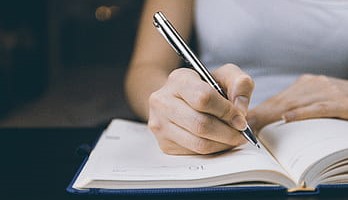 .
Cocoon (1985) Film4 2:50pm-5:05pm
The elderly residents of a retirement home treat themselves to an occasional dip in the pool at an abandoned house. It turns out that friendly aliens in human form are using the place to restore dormant members of their species – and energy from their cocoons is giving the old-timers a new lease of life. Ron Howard’s sci-fi drama, with Wilford Brimley, Jessica Tandy, Hume Cronyn, Don Ameche and Steve Guttenberg.
END_OF_DOCUMENT_TOKEN_TO_BE_REPLACED

.
One Fine Day (1996) Film4 1:05pm-3:20pm
The working day for two mismatched single professionals is thrown into turmoil when their children have to stay at home after missing a school trip. The pair agree to take it in turns to babysit while struggling to stick to their hectic schedules – but during the course of the day their feelings for each other blossom unexpectedly. Romantic comedy, starring George Clooney, Michelle Pfeiffer, Charles Durning and Mae Whitman.
END_OF_DOCUMENT_TOKEN_TO_BE_REPLACED 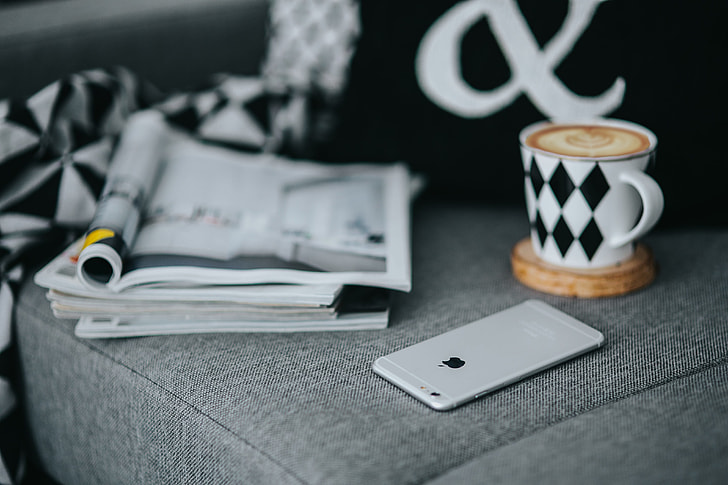 Babe: Pig in the City (1998) 5STAR 1:00pm-2:50pm
The pig and his farmyard pals take a trip to the big city, where their curiosity and love of adventure lands them in trouble, leaving the courageous Babe to find a way to save his chums from danger. Family comedy sequel, starring Magda Szubanski, Mickey Rooney and James Cromwell, and featuring the voice of Elizabeth Daily as Babe.
END_OF_DOCUMENT_TOKEN_TO_BE_REPLACED

What is this? A whole new list of films for us to dive on into and feat upon? Yes please! Tune in and get ready for helpings of action, romance, comedy and plenty of drama! Enjoy! 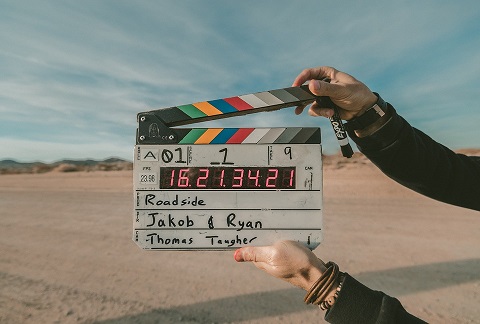 Short Circuit (1986) Film4 12:35pm-2:50pm
A military robot is struck by lightning and develops a mind of its own, embarking on a series of misadventures. Sci-fi comedy adventure, starring Steve Guttenberg and Ally Sheedy.

Bill & Ted’s Excellent Adventure (1989) 5STAR 1:00pm-2:50pm
Two dim-witted teenagers with dreams of rock stardom meet a time traveller, who sends them on a series of adventures in the past. Comedy, starring Keanu Reeves and Alex Winter.

The Flintstones (1994) ITV2 3:30pm-5:20pm
Blue-collar caveman Fred Flintstone is promoted to manager and gets embroiled in an embezzlement plot. Live-action version of the cartoon comedy, with John Goodman and Rick Moranis.

The BFG (2016) BBC1 5:20pm-7:10pm
An orphaned girl befriends a benevolent giant, who takes her off to a magical land. Fantasy adventure, starring Mark Rylance, Ruby Barnhill and Penelope Wilton. 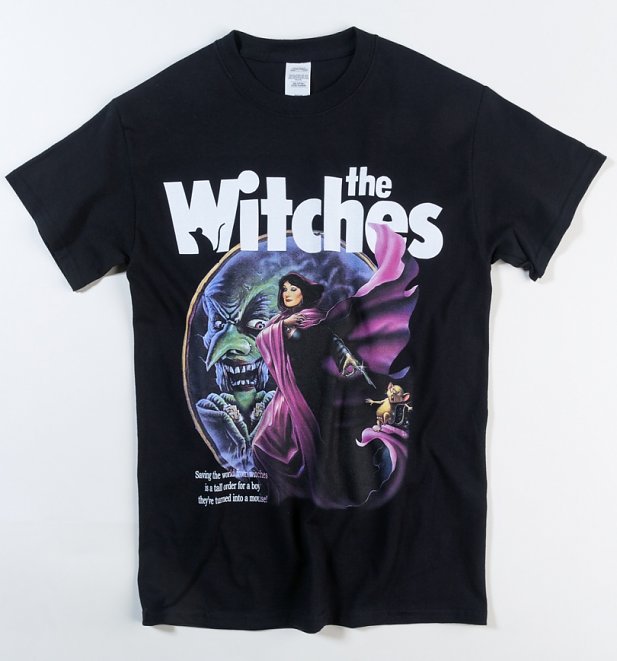 The Simpsons Movie (2007) Film4 7:15pm-9:00pm
Springfield faces destruction after pollution caused by Homer provokes the wrath of the US government. Animated comedy, with the voices of Dan Castellaneta and Nancy Cartwright. 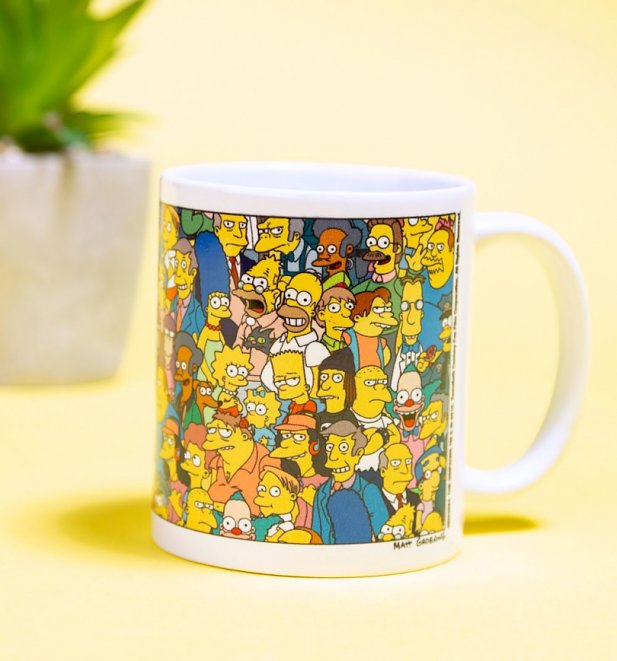 Tango & Cash (1989) 5Spike 9:00pm-11:05pm
Two rival LA detectives are framed for murder, but have to join forces to break out of prison and prove their innocence. Action adventure, with Sylvester Stallone and Kurt Russell.

Crimson Tide (1995) ITV4 10:00pm-12:20am
A veteran US submarine captain clashes with his first officer over whether to launch their nuclear weapons. Thriller, with Gene Hackman, Denzel Washington and Viggo Mortensen.

First Knight (1995) Sony Movie Channel 11:15am-2:00pm
A wandering swordsman is made a knight at King Arthur’s court, where he falls in love with the monarch’s queen. Adventure, starring Richard Gere, Sean Connery and Julia Ormond.

Licence to Kill (1989) ITV 2:35pm-3:10pm
James Bond plans revenge on a ruthless drug baron who maimed his friend, but is forced to act without the support of MI6. Spy thriller, starring Timothy Dalton and Robert Davi.

Doctor Dolittle (1998) Film4 12:55pm-2:45pm
The home and surgery of a doctor who can talk to animals is overrun with wildlife, causing his colleagues to fear he has lost his mind. Comedy, with Eddie Murphy and Ossie Davis.

Harry Potter and the Chamber of Secrets (2002) ITV 4:05pm-7:00pm
The wizard returns for a second term at Hogwarts, where a strange serpentine power is attacking students. Fantasy adventure sequel, with Daniel Radcliffe and Kenneth Branagh.

Fly Away Home (1996) Sony Movie Channel 6:50pm-9:00pm
A girl and her father build a light aircraft to help the goslings she raised from eggs found in an abandoned nest to fly south. Family adventure, with Jeff Daniels and Anna Paquin.

Whatever you’re up to this weekend, always leave with enough charge.