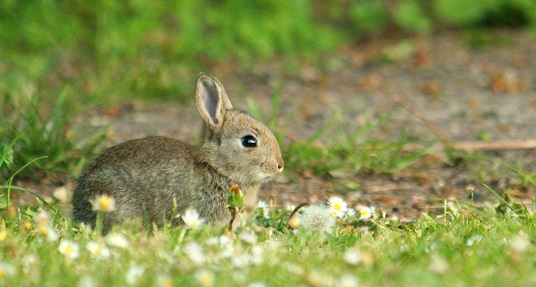 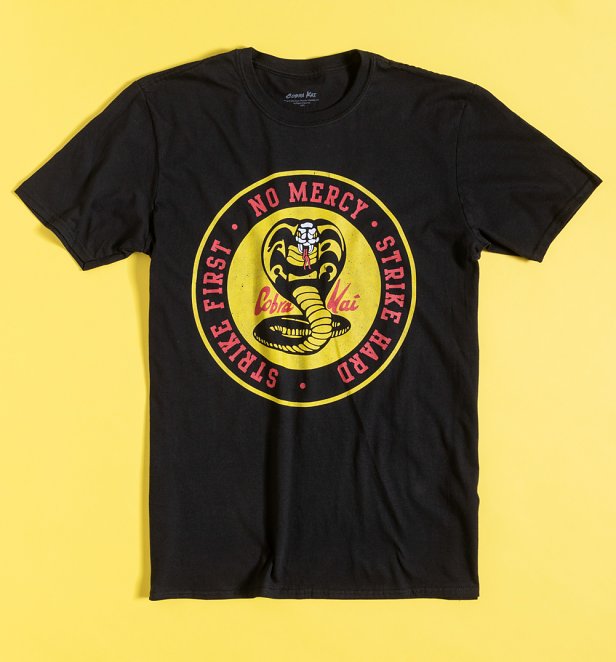 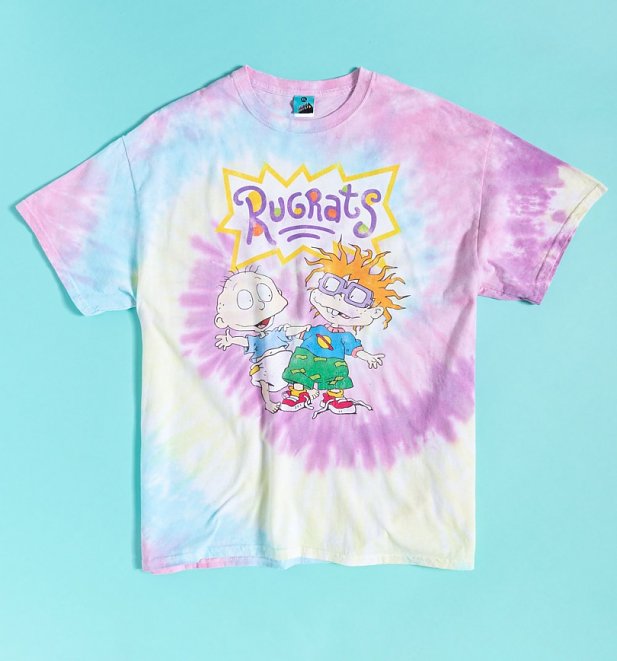 Smashing through the days and week like Sonic on a super-speedy adventure while collecting gold rings, we’re back at another retro movie weekend flag as we catch our breath and work out where the heck how we picked up so many already!

END_OF_DOCUMENT_TOKEN_TO_BE_REPLACED 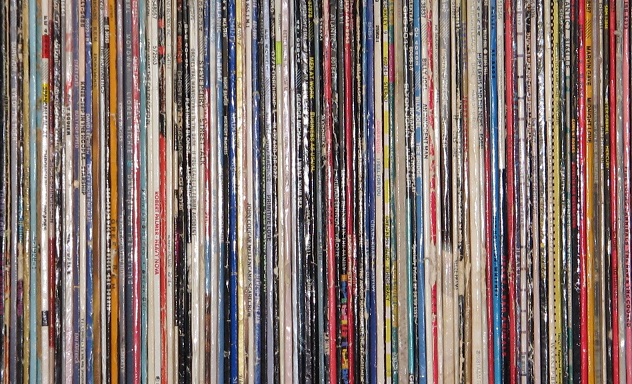 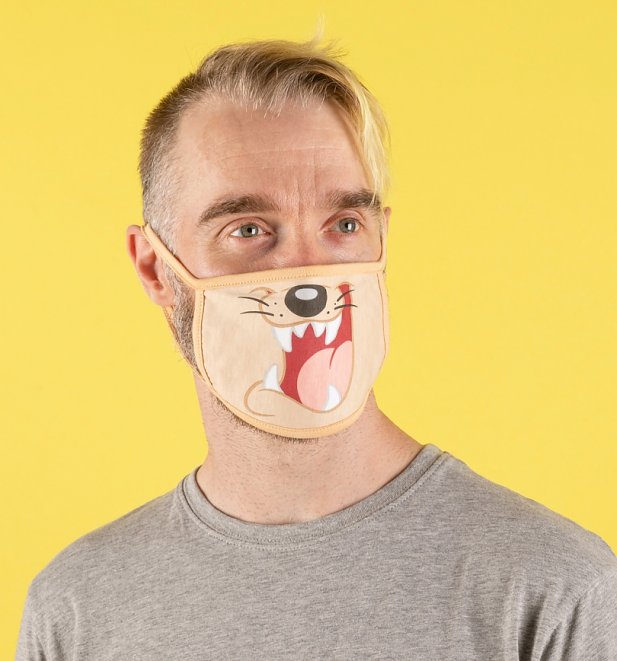 .
Christmas with the Kranks (2004) Channel 5 11:25am-2:05pm
A married couple from Chicago decide to steer clear of the usual festive celebrations and keep their cash for a holiday in the sun, prompting a busybody neighbour to call on the local community to pull out all the stops to make them change their minds. A festive comedy based on a novel by John Grisham, starring Jamie Lee Curtis, Tim Allen, Dan Aykroyd and M Emmet Walsh.
END_OF_DOCUMENT_TOKEN_TO_BE_REPLACED 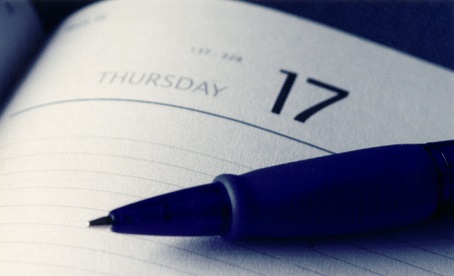