Calling the MTV generation! If you remember the OG days of MTV and think that cartoons totally peaked with Nickelodeon classics, we’re about to make you feel a whole lot older (sorry about that!) when we say that the ‘not so dynamic’ duo Beavis and Butt-Head was launched 28 years ago TODAY! 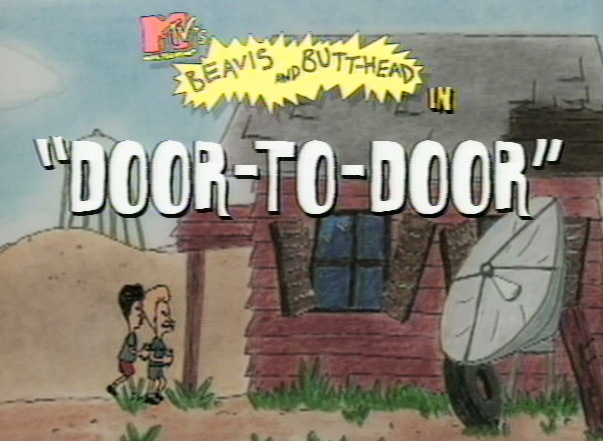 Hitting screens back on the 8th March 1994, the first episode titled ‘Door to Door’ welcomed us to the weird and.. well… just weird lives of this now iconic two as they somehow made their way through life and gave us their unique views on music videos and more.

Running from 1993 until 2011 and with 222 episodes and a full-length film, these unlikely heroes totally rocked it and left us with heaps of classic quotes and moments… many of which we’re won’t sadly repeat right now!

Always looking to show our love for our retro heroes, we’ve naturally been adding heaps of totally exclusive Beavis and Butt-Head T-Shirts, mugs and more to our site.
Looking to rock out with these hapless dudes? Check out some of our latest designs!

END_OF_DOCUMENT_TOKEN_TO_BE_REPLACED

Crawl down memory lane with your favourite 90s babies courtesy of our rad new and official Rugrats TShirts range, exclusively available at TruffleShuffle! 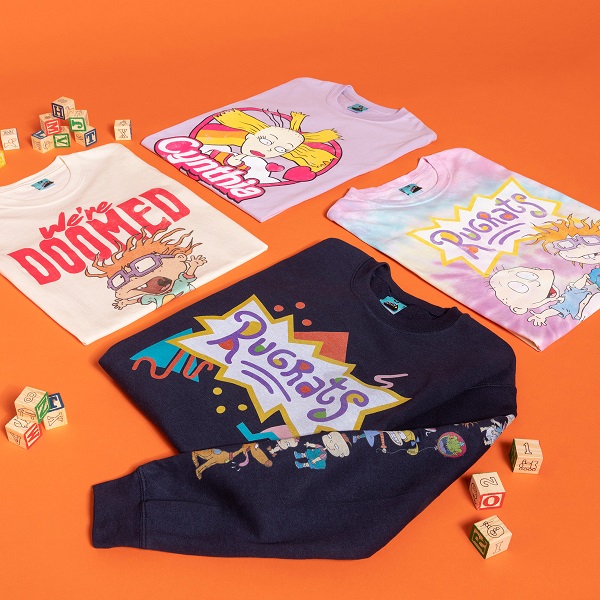 Taking us back to the days we were crazy for cartoons (we still are, tbh…) it’s a must-see for all our fellow old school Nickelodeon fans who are still adventurous babies at heart.
END_OF_DOCUMENT_TOKEN_TO_BE_REPLACED

Have you got fond memories of rushing home from school and slumping in front of the amazing kids channel Nickelodeon for hours on end?  Or maybe you even appreciated the finer points of it’s cartoons as an adult, like I do now!  Either way, we’ve got a treat for you to help remember those halcyon days! First up we have the deliciously dark Invader Zim!  This series was about an extraterrestrial named Zim from the Planet Irk, and his ongoing mission to destroy the planet Earth, which (luckily for us) never seemed to go to plan!  Our tee features his quirky and loveable robot servant GIR, who was the ultimate fan favourite from the show.

Next up we have the awesomely bright and colourful show Rocko’s Modern Life which aired between 1993 and 1996.  This show was based around the surreal adventures of a wallaby named Rocko, and his life in the city of O-Town.  Originally from Australia, it showed the hardships of Rocko adjusting to the American way of life!  Our brand new T-Shirt focuses on Rocko and his faithful dingodog Spunky.

Hope these fab new designs have bought back some great memories for you all, which tees are your favourites and is there any other Nickelodeon T-Shirts you would like to see in the future?