If there was up to 50% off in the sale and there’s now an extra 15% off that, mathematically speaking, that’s practically free! 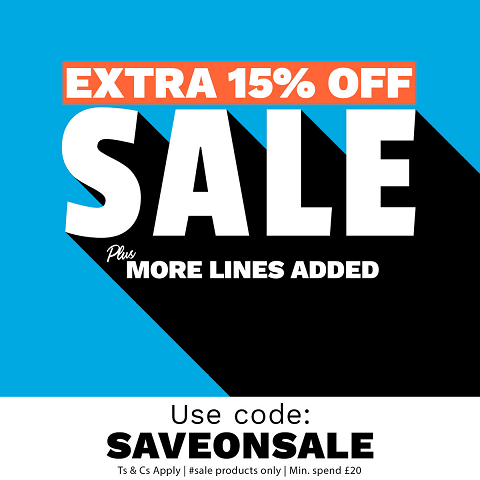 .
To help you navigate this sea of deals, we’ve cast our nets and hauled out some of our very top picks including t-shirts, mugs, puzzles, Loungefly bags and much more! 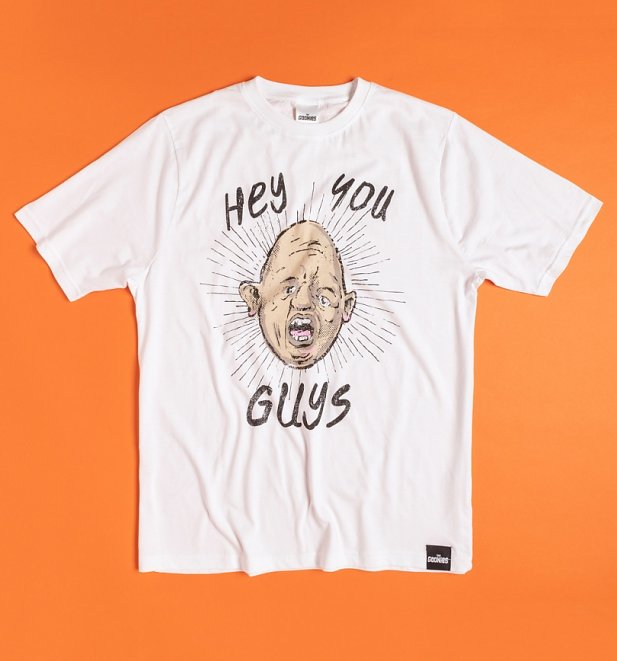 Hey, you guuuys! Grab yourself a bargain new Goonies Sloth Hey You Guys T-Shirt starring our favourite Fratelli AKA the legendary Sloth alongside his trademark line. Such a classic!

What better way to show some serious love for this absolute gem of a sitcom than this stunning all-over print Golden Girls Cheesecake Dress!

END_OF_DOCUMENT_TOKEN_TO_BE_REPLACED 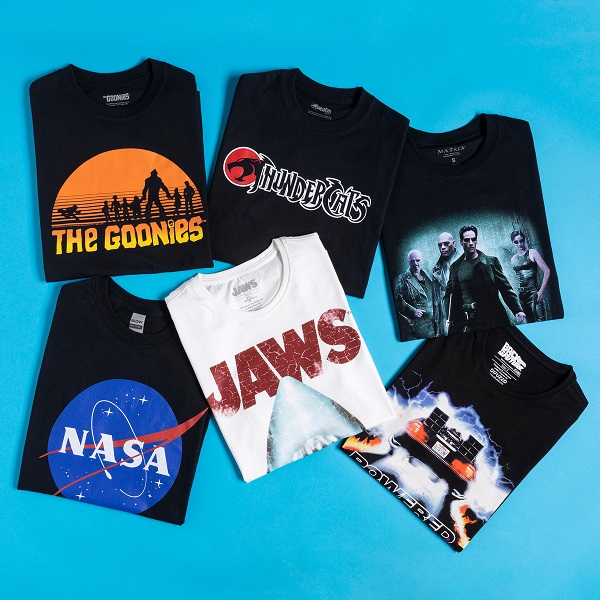 Settling into a new home can be a total mix of everything. Totally exciting, really life-changing, horrifically stressful and pretty much everything in between, but we all know it can take just a few small things to really make a house a home. If you’re looking to help someone celebrate their big move and get them settled in style, we’ve handpicked some of our best housewarming gifts to really help raise a smile.

From novelty doormats and cool mugs to movie posters and coasters, check out some of our top new home gifts… 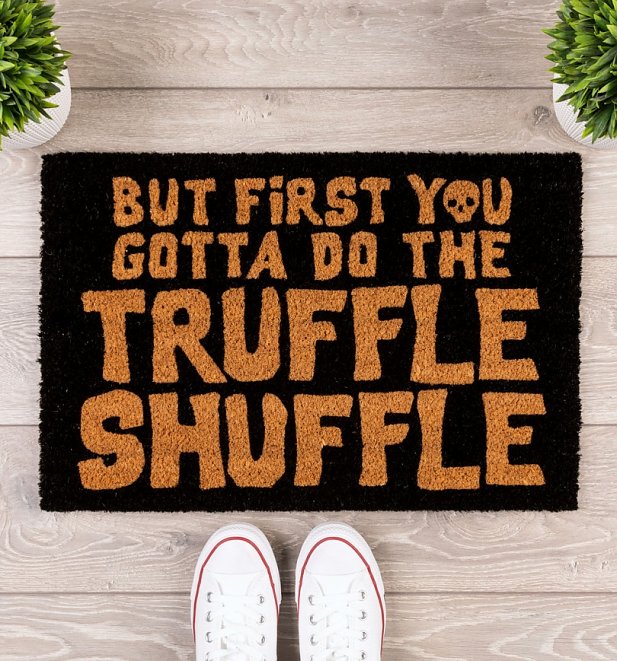 Hey you guys!!
You can come in, but first, you gotta do the Truffle shuffle.
Have their guests shaking their stuff with this totally retro Do The Truffle Shuffle Door Mat. Guaranteed to have them coming back for more! END_OF_DOCUMENT_TOKEN_TO_BE_REPLACED

If you only get one chance to make a first impression, why not make it one to remember with a totally amazing new doormat that comes packed with personality!

Give your entrance a retro revamp it deserves and impress your visitors (AKA delivery drivers) with our latest collection of damn cool and oh-so exclusive door mats!

Hey you guys!! You can come in, but first, you gotta do the Truffle Shuffle! We don’t make the rules… actually you kinda will be with one of our exclusive new Do The Truffle Shuffle Door Mats at your step! 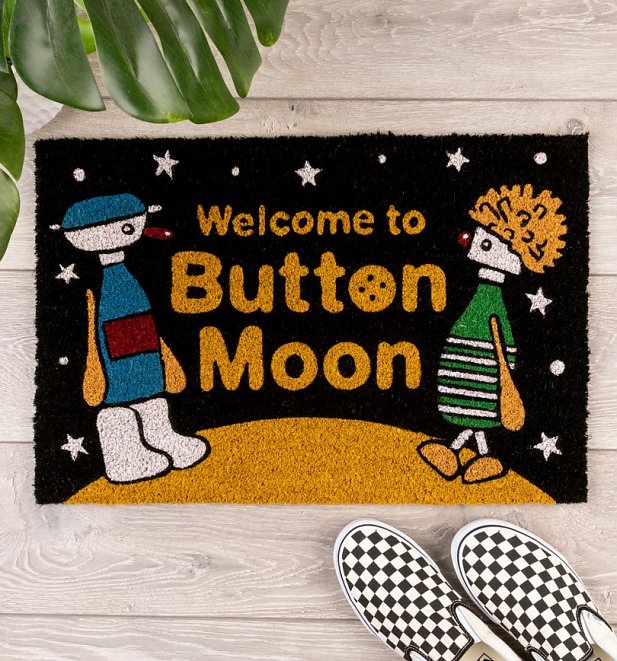 Why not welcome your guests to junk planet (no judgement here!) with our new and completely nostalgic Welcome To Button Moon Door Mat. Blast from the past for all who enters.
END_OF_DOCUMENT_TOKEN_TO_BE_REPLACED 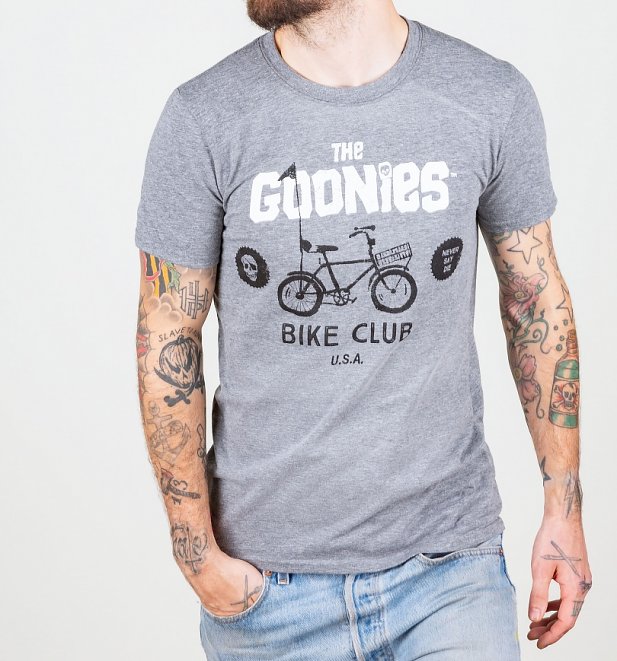