Our new range of T-Shirts, Gifts and Homewares inspired by the very best board games of yesteryear can’t help but get those nostalgic feelings stirring!

First up we’ve got the legendary Twister and the resulting memories of joints creaking, backs cracking and sweat collecting on brows thanks to odd positions being held for ungodly lengths of time (held that is, until they could be held no more…) 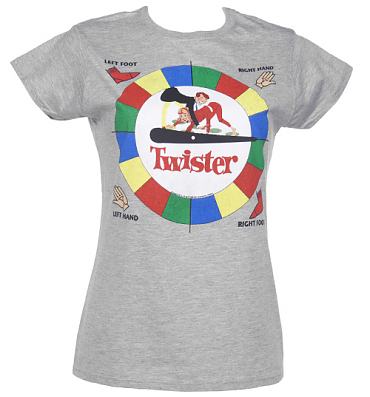 If those familiar words of ‘Right foot red’ ‘Left foot green’ echoed through your house back in the day, our awesome range of Tees and Gifts inspired by the “game that ties you up in knots” are sure to appeal!

Family favouite Monopoly has also inspired a brilliant range of and homewares and T-Shirts which are exclusive to TruffleShuffle!

And we particularly love this brilliant Skint design which is available for guys and gals and pretty much sums up the mood of the nation right now! 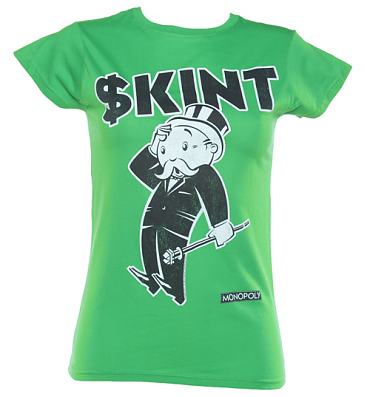 The perfect tribute to the most successful board game in history, we say Advance to Go and check them all out here!

Next up is the brilliant Cluedo!

And our range of gifts and homewares are the perfect way to relive classic Cluedo moments in style! We particularly love this apron inspired of course by the resident femme fatale, the beautiful Miss Scarlett! 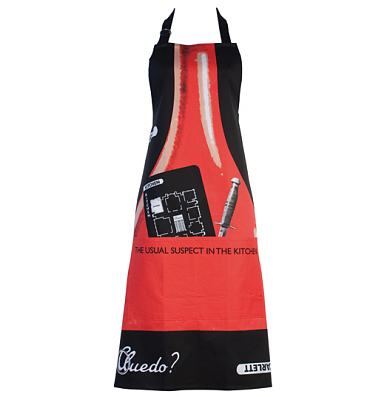 Check out our full range of Cluedo Gifts here!

Then finally we have our last two cracking childhood classics, Whack Attack and Connect 4!

If you have fond memories of ‘The smash hit race against time’ which involved setting the timer then  doing your best to whack as many of the critters as you can until the timer bell rings, this awesome design is sure to appeal!

Last but not least…. we feel a real connection with this tee, maybe because it brings back tons of happy (if, competitive) memories playing Connect 4! With a cool retro slogan, Gonna Get Myself Connected, it also harks back to the heady days of the Stereo MC’s and their massive hit single!

If all of that has got you nostalgic for those lazy sundays spent huddled round your favourite board game, why not check out our full range of Board Game Gifts and Tees here and don’t forget to let us know your favourites too!