Recently we’ve been trying to push our photography skills here at Truffle Towers. Trying to push our abilities past the everyday standard product shots of our truly awesome tees and accessories to create something to inspire, interest and catch the eye of our much loved fans and customers. It’s turning out to be a very challenging process which feels quite alien to me and puts me on the spot each time forcing me to learning from each mistake so I thought I would share a few of my recent favourites with you.

I am given a brief of the products we want to feature and a few pictures of the type of shots we’re looking to recreate and draw inspiration from and then off I go to shoot them! For a recent banner I needed a suitable model and decided our designer James was going to be perfect for the job! My photo of James was then edited to use as Valentine’s banner which is now on the site.

This is the studio where it all takes place! The finished product image for the site. A lot of my photography has been Valentine’s related in the last few weeks while we compose our top gifts and so I have based my pictures around the LOVE theme! We love to create a collection of our products when we are launching new collections. So, that was a sneaky peek behind the scenes to show you what goes on at Truffle Towers, be sure to keep your eyes peeled for some of my pics in the future!

With Valentines day fast approaching [Tuesday 14th February 2012] I was asked to write a blog post hand picking 5 great gifts any boyfriend, fiance or husband would love to receive next week.

So without further-ado here’s my TruffleShuffle Top 5…. (Queue the countdown music)

At five…. What man doesn’t like a good pair of socks or two? Especially socks that means you share style ideas with the ‘ladies favourite’ Michael Bublé? Well, it would make our Men’s Superman Figure Socks the perfect gift… And at just £7.99, a bargain too!! 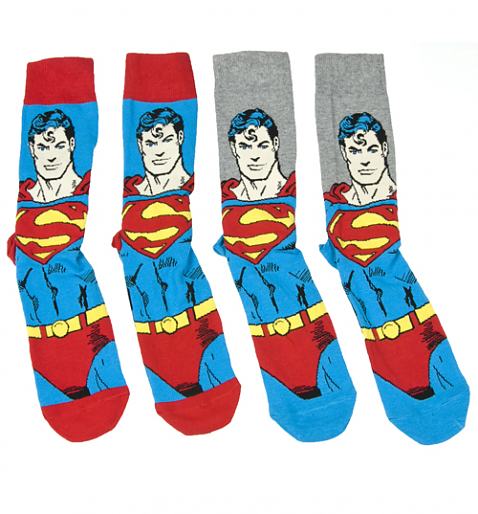 At four…. Turn that frown upside down with our fantastic Men’s Charcoal Sad Sack Down In The Dumps Raggy Dolls T-Shirt just £20.00. 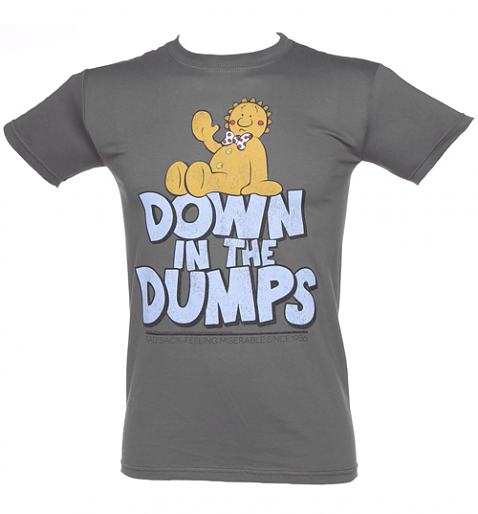 At three…. Make your cheeky chappy chuckle every time he enjoys a brew with this wicked Cheeky Monkey Mug And Retro Sweets Gift Set. Its comes loaded with awesomely retro banana foam sweeties that will have the recipient swinging from the rafters! Just £4.49!! 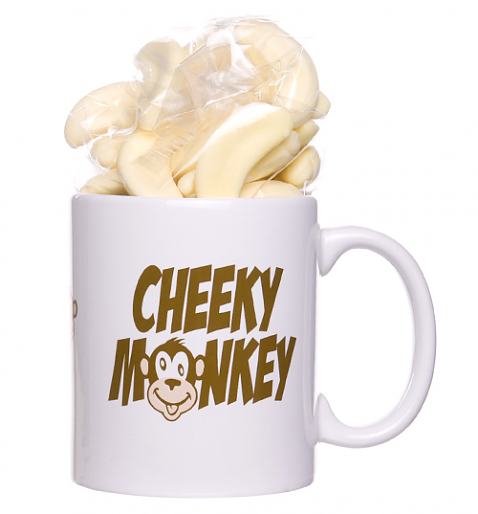 At two…. delight that dance floor destroyer with this amazing Men’s Transformers Do The Robot T-Shirt from TruffleShuffle for just £20.00. He too can show his appreciation for every man’s favourite dance move!! 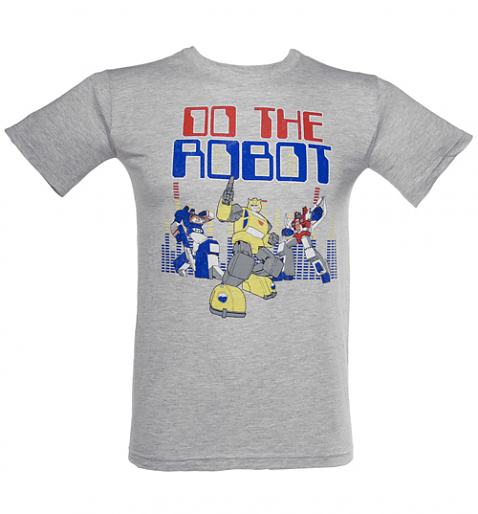 At one… Every man loves a compliment. And what better compliment than these fantastic Monty Python Biggus Dickus Boxer Shorts? For just £8.99 there will be plenty of smiles per pound!!

If you need more inspiration for the best way to spoil your man this Valentines why not check out our great Valentines Gift Finder?

Hopefully I’ve provided some inspiration…. Happy Valentines to all you TruffleShufflers xoxo