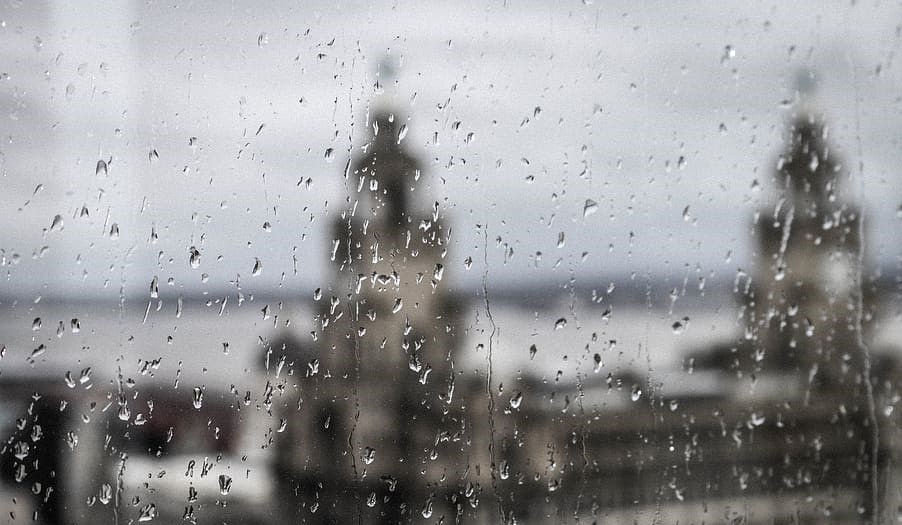 Back to the Future Part II (1989) Film4 4:55pm-7:05pm
Time-travelling teenager Marty McFly travels to the 21st century, where he has to save his children from a terrible fate. However, this proves to have unforeseen consequences when the future version of arch enemy Biff sees a chance to rewrite history for his own benefit, leaving Marty stuck in a twisted parallel universe. Sci-fi comedy sequel, starring Michael J Fox and Christopher Lloyd. 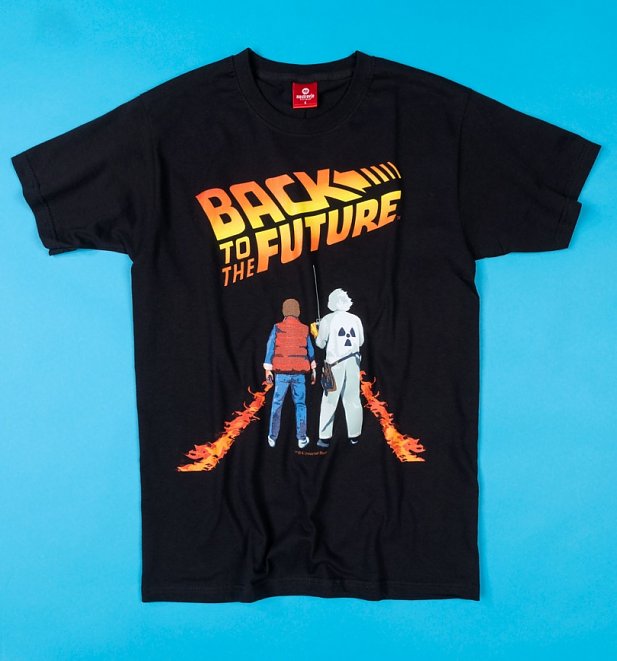 .
Home Alone (1990) E4 6:50pm-9:00pm
A boy has to fend for himself when he is accidentally left behind after his family jets off to Paris for Christmas. The youngster initially enjoys his freedom, but is soon forced to resort to ingenious booby traps to defend the family home from two dim-witted burglars. Comedy, starring Macaulay Culkin, Joe Pesci, Daniel Stern, John Heard, Catherine O’Hara and John Candy. 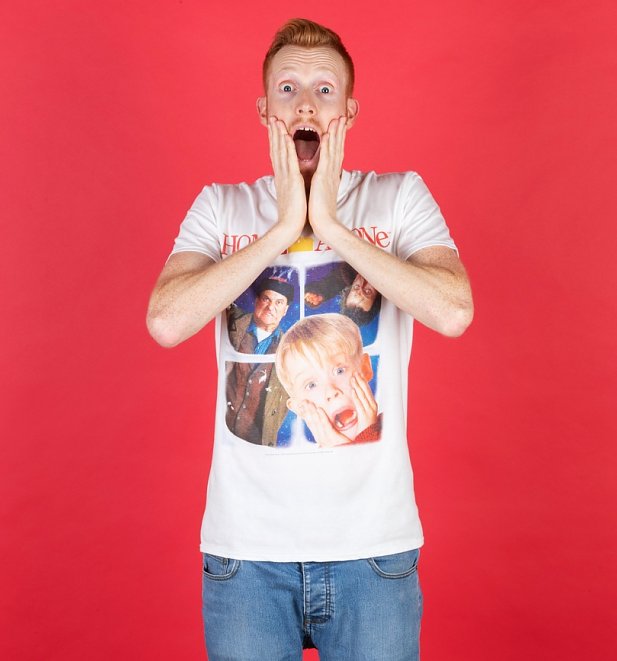 .
Jurassic World (2015) ITV2 7:35pm-10:00pm
Decades on from the creation of Jurassic Park, a fully operational attraction filled with genetically engineered dinosaurs has been opened on the island. In need of a new attraction, the company behind the park creates an entirely new species – but it quickly escapes to terrorise the tourists. Action-adventure sequel, starring Chris Pratt and Bryce Dallas Howard. 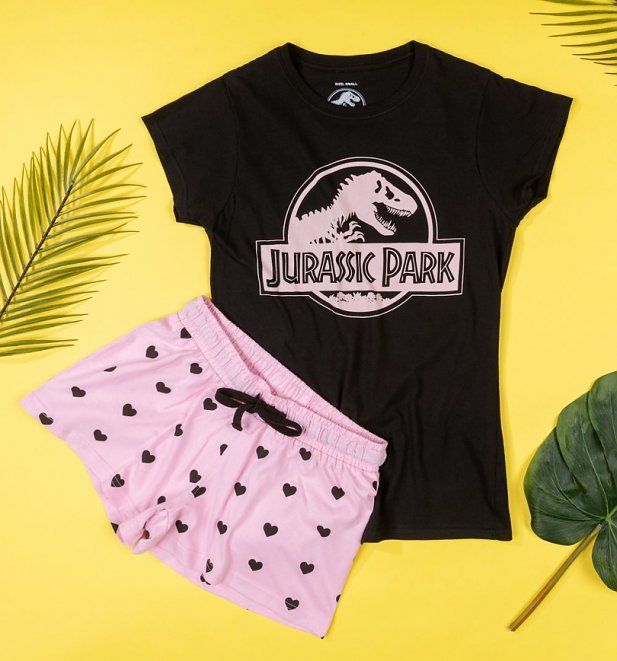 .
The Green Mile (1999) Film4 9:00pm-12:40am
A convicted child-killer of towering height and massive build is condemned to death row, but astonishes the guards with his good nature and miraculous healing powers. They believe the gentle giant is incapable of crime, and emotions run high as they realise there is no hope of overturning his death sentence. Supernatural drama, based on a novel by Stephen King, starring Tom Hanks, Michael Clarke Duncan, David Morse and Harry Dean Stanton.

Cocktail (1988) Channel 5 11:00pm-1:00am
An ambitious bartender and his mentor become the talk of New York before their differences drive them apart. Relocating in Jamaica, the barman is torn between the waitress he loves and a wealthy older woman who can make his dreams of running his own establishment come true. Drama, starring Tom Cruise, Bryan Brown, Elisabeth Shue and Lisa Banes.

Uncle Buck (1989) ITV 2:35pm-4:35pm
An unreliable but good-natured slob is called upon to look after his trouble-making nephew and nieces while their parents are away – and what starts as a disaster soon changes for the better as the unlikely babysitter gets to grips with the finer points of being a responsible adult. Family comedy, starring John Candy, Macaulay Culkin, Jean Kelly, Gaby Hoffman, Amy Madigan and Laurie Metcalf.

.
The Waterboy (1998) Sony Movies 3:25pm-5:15pm
An American football team’s waterboy puts up with constant ridicule from the players. But one day his anger gets the better of him and he demonstrates an unexpected talent for tackling – so the coach gives him a chance to prove his worth on the pitch. However, he has to keep his blossoming sporting career a secret from his overprotective mother. Comedy, with Adam Sandler, Kathy Bates, Henry Winkler and Fairuza Balk.

Back to the Future Part III (1990) Film4 3:50pm-6:20pm
Time-travelling teenager Marty McFly is transported back to the days of the Wild West, where he strives to save his eccentric scientist friend Doc Brown from death at the hands of a villainous gunslinger. Final instalment in the sci-fi comedy trilogy, starring Michael J Fox, Christopher Lloyd, Mary Steenburgen and Thomas F Wilson. 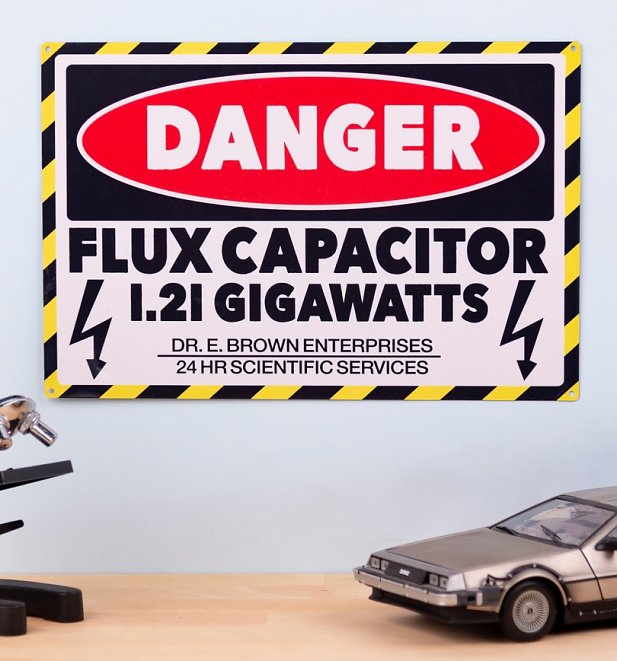 .
Home Alone 2: Lost in New York (1992) E4 5:30pm-8:00pm
Hapless youngster Kevin somehow manages to catch the wrong plane and finds himself heading for New York, while his family jets off to Florida. Having got his hands on his father’s credit card, he is enjoying the good life staying in a luxury hotel – until he bumps into two familiar burglars with an axe to grind. Comedy sequel, starring Macaulay Culkin, Joe Pesci, Daniel Stern, Brenda Fricker and Tim Curry.

Rogue One: A Star Wars Story (2016) ITV2 6:20pm-9:00pm
In a galaxy far, far away, Jyn Erso – the maverick daughter of scientist Galen Erso – joins the Rebel Alliance. On the planet Scarif, she and the freedom fighters, including a blind warrior and a deadpan droid, attempt to steal plans for the Death Star, a battle station capable of destroying entire worlds, which was designed by her father on behalf of the Empire. However, the Rebels face tough competition from Imperial warlord Orson Krennic and shadowy forces, including Darth Vader, who will come to play a major part in the rise of the Empire. Star Wars prequel set before the events of A New Hope, starring Felicity Jones, Diego Luna and Ben Mendelsohn. 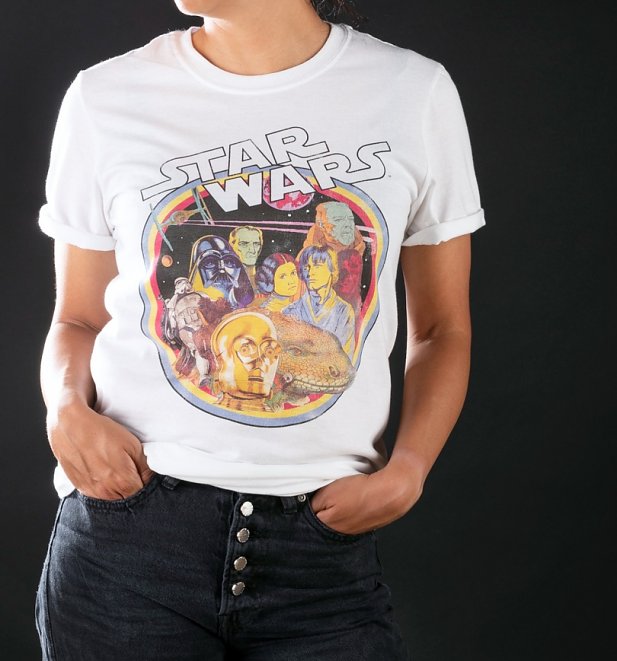 .
Transformers: Revenge of the Fallen (2009) E4 8:00pm-11:00pm
The war between the shape-shifting robots erupts once again, as the first of the evil Decepticons leads an attack on Earth to locate an ancient planet-destroying machine. Hapless teenager Sam Witwicky is caught in the middle of the ensuing conflict as he holds the key to discovering the location of the device. Sci-fi adventure sequel, starring Shia LaBeouf and Megan Fox. 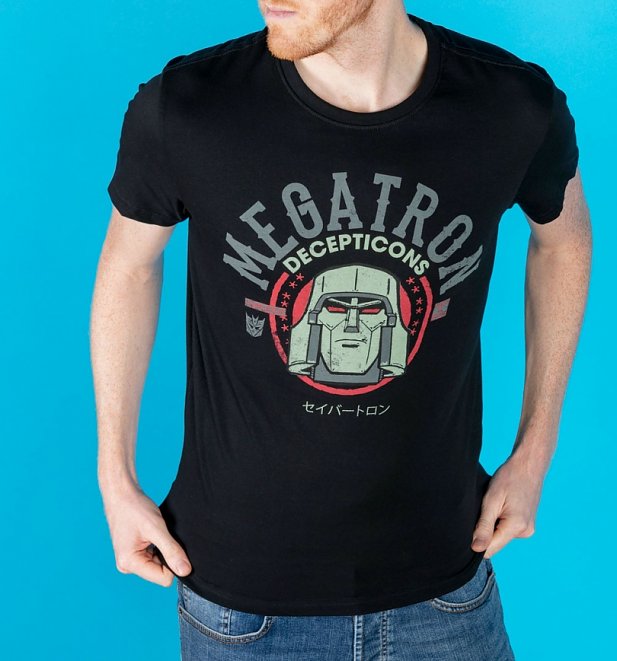 .
Whatever you’re up to this weekend, keep dry and keep on trucking!