A true gaming icon, we are paying tribute to the mighty Pac-Man who despite looking as fresh as the day he was created, turns 40 today!

Created by the iconic Toru Iwatani and published by Namco in Japan on 22nd May 1980, Pac-Man exploded on the Arcade scene in the 80s and really defined early, and now retro gaming. 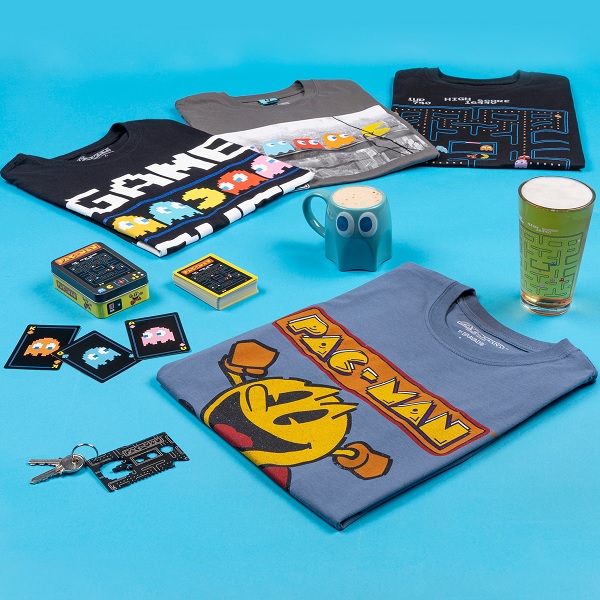 .
Forget hunting for cherries and oranges though, our enticing Pac-Man TShirts and gifts are just what a Pac-Fan needs and are the perfect way to help celebrate this true gaming icon. END_OF_DOCUMENT_TOKEN_TO_BE_REPLACED

It’s official, the world has gone totally wild for puzzles!

With so many people tucking themselves away right now and looking at fun ways to enjoy some screen-free fun, puzzles are ticking all the boxes.

Think inside the box with the latest additions to our super popular jigsaw range. Designed to keep you busy for days… Piece by piece, reveal the amazing stories of some of the world’s most impressive women with this Inspirational Women jigsaw puzzle from Ridley’s Games. The awesome illustrations are accompanied by a short biography so you can learn about some of history’s most amazing women and their incredible achievements. 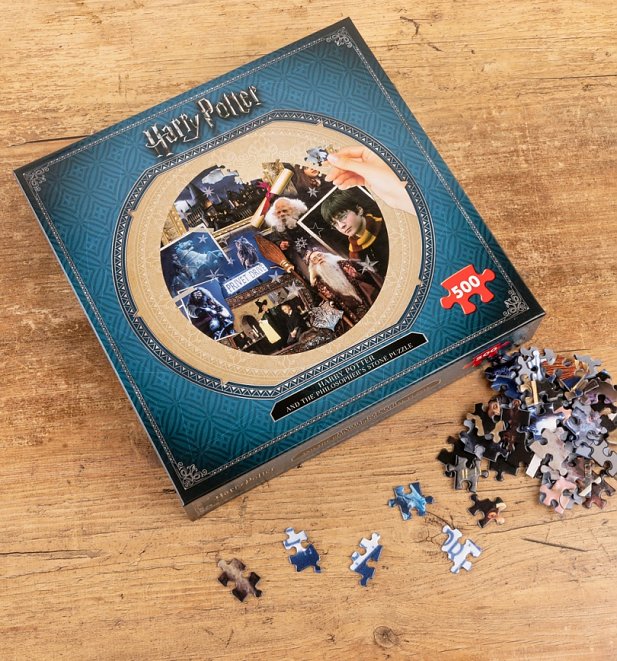 Yikes, it’s nearly been twenty years since Harry Potter and the Philosopher’s Stone came out at the cinema. The very first of the Harry Potter movies, based on the 1997 J.K Rowling book, it had us well and truly hooked. Re-live those magical memories as scenes from the movie are revealed while you complete this fab Harry Potter jigsaw puzzle.
END_OF_DOCUMENT_TOKEN_TO_BE_REPLACED

Getting us through the quiet nights more than we ever thought they could, our latest collection of puzzles are total gifts from above and have quickly become our favourite way to spend an evening. No, really!

The ultimate in a digital detox and a total game-changer for mindfulness and relaxation, we’re SO excited to have our range of jigsaws that feature some of our favourite TV shows, musicians and brands. Let’s take a look… 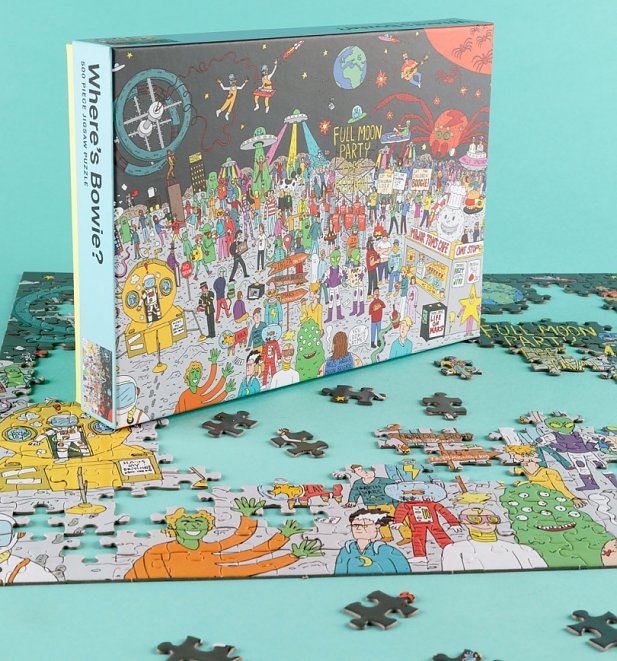 Groud control to major fun! Pop on a bit of Aladdin Sane or The Rise and Fall of Ziggy Stardust and fully immerse yourself in the weird and wonderful world of David Bowie with this awesome Where’s Bowie jigsaw puzzle. Illustrated by UK artist Kevin Gahan.
END_OF_DOCUMENT_TOKEN_TO_BE_REPLACED

If you’re serious about having a good time this Christmas, there is something you NEED in your arsenal… a good set of board games!

Sure, films are great, TV magical but really… the memories you will keep forever will be the ones made sat around the table laughing so hard at your friends and family for thinking that a UK flightless bird is Eddie The Eagle!

We’ve got your back though. Sourcing some of the best and our personal favourite games from far and wide, our collection is looking pretty darn good with plenty of cool games for you to pick up and enjoy with your tribe. Take a peep! 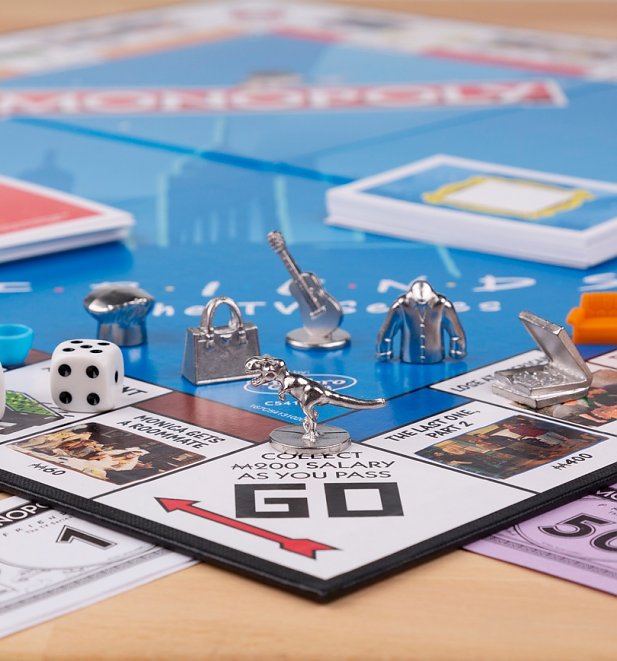 END_OF_DOCUMENT_TOKEN_TO_BE_REPLACED

That’s it! The final sequence has started rolling and the credits are appearing. Game officially over. But this is where for you… the game can finally begin!

Over the last few weeks, we’ve been giving you guys the chance to win some amazing goodies from the great people at Warner Bros. As huge gamers, we simply had to press X and jumper at the chance to giveaway some goodies to celebrate the release of the amazing Middle-earth: Shadow of War.

So what was up for grabs?

We managed to get our hands on a whopping ten copies… yes TEN of the long-awaited Middle-earth: Shadow of War for Xbox One, as well as a whole host Shadow of Was goodies including, TShirts, Bottle Openers, Notepads and Keyrings!

Promising to be all kinds of awesome, we’re so glad we get the chance to really treat you guys to something this darn cool.

Speaking of which! Let’s reveal our lucky winners!
.
WIN 1 of 10 Copies of Middle-earth: Shadow of War!

Congrats to our lucky winners! We will get in touch with you ASAP to share the good news and arrange delivery.

Huge thank you to everyone who entered. Hopefully you had as much fun as we did.

Didn’t win? Panic not! Middle-earth: Shadow of War is now available to buy and we sure as heck recommend you do!

Stay tuned for many more comps to come guys and gals.