Skip to content
Buying for a space enthusiast this Christmas? They’ll be totally over the moon with these exciting new NASA approved gifts including pyjamas, t-shirts, lamps and more!

Launched back on the 1st October 1958, NASA (or The National Aeronautics and Space Administration) has been a pioneer for space travel, research and engineering ever since. With iconic missions like Apollo 11 (first people on the moon!), Voyager 1, Cassini-Huygens and many more to their name, NASA is undoubtedly one of the most-loved programs and brands ever.

You don’t have to look into interstellar space to find amazing NASA TShirts and accessories, you can find them right on our site! 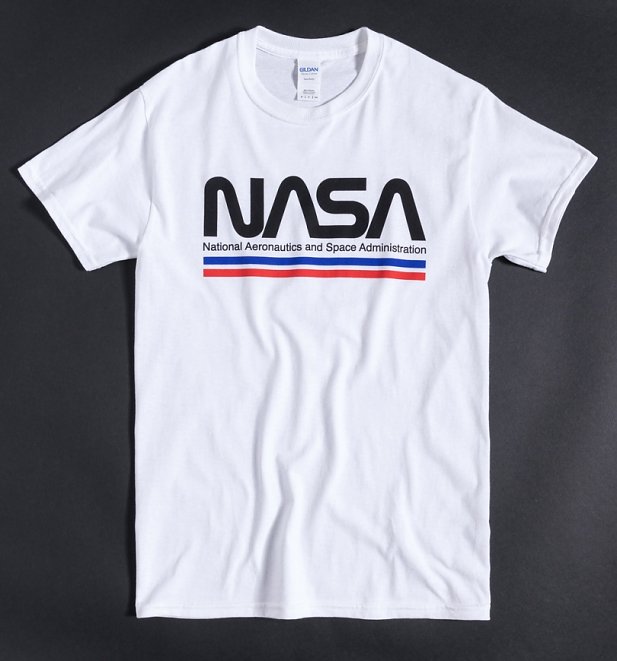 One thing’s for sure, any NASA fan will be totally over the moon to receive this classic NASA Stripes T-Shirt with the iconic logo and stripes design.
END_OF_DOCUMENT_TOKEN_TO_BE_REPLACED

For as long as we’d like to remember, each morning we’ve been joined around the breakfast table by one special brand….Kellogg’s!

Creators of some of the most iconic cereals and adjoining characters, Kellogg’s have been the boys to beat in the cereal game and are as much a household staple now as they have been for the last 100 years.

Inspired by their greatness and of course our fond memories through the years of some of our favourite bowls of retro deliciousness, we’ve just gotten our hands on some amazing new Kellogg’s merchandise including notebooks, lip balms, keyrings, erasers and much much more!

To help really get into the spirit, we’ve decided to base one of our classic 10 Things You [Probably] Didn’t Know About… blog posts on this food icon. Hopefully you’ll also get to learn some pretty cool facts along the way too. Enjoy!

1- Kellogg’s has been to the moon! Yep the Apollo 11 astronauts brought a Kellogg cereal to the moon, as part of their breakfasts during the mission.

3- Loved getting toys in your cereal as a kid?? Well Kellogg’s were the very first people to do this, starting out by giving away children’s books (The Funny Jungleland Moving Pictures Book) and pin-back buttons.

4- It all started by mistake! Controversial doctor John Harvey Kellogg and his brother Will Keith Kellogg invented corn flakes by accident in 1894. They were trying to make granola.

5- The iconic Kellogg’s logo was first handwritten by founder Will Keith Kellogg and has been with the company ever since.

6- The very first box of Kellogg’s cereal was made of entirely recycled material.  Today, almost all of their cereal boxes are made from recycled paperboard.

7- If laid end to end, the boxes of Kellogg’s cereal eaten since 1906 would reach to the moon and back over 160 times.

8- Know the Times Square adverts in New York? Well…..you guessed it….Kellogg’s was the first company to advertise there.

9- In 2012, Kellogg’s became the world’s second-largest snack food company (after Pepsico) by acquiring the Pringles potato crisps brand from Procter & Gamble for $2.7 billion in a cash deal.

So there you have em folks! Hopefully you’ve learnt a little more about your breakfast buddy and can bore to death WOW all your friends and family with some extra pub quiz trivia.

Know any other cool Kellogg’s facts? Let us know by posting them below in the comments box. Also don’t forget to check out our huuuuge range of official and exclusive Kellogg’s T-Shirts from just £19.99!