Skip to content
With the days seemingly being washed away like the raindrops on a windshield, we’re somehow back again so soon with even more movie goodness for you to get stuck into. Enjoy! 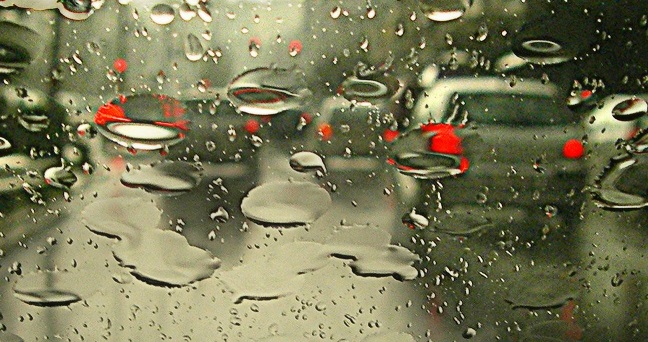 .
The Inbetweeners Movie (2011) E4 9:00pm-11:00pm
Awkward teenagers Simon, Will, Jay and Neil plan a holiday to the Greek island of Crete after they finish their exams, hoping to experience drink, sex and debauchery beyond their wildest dreams. However, things do not quite work out as planned. A comedy based on the TV series, with Joe Thomas, Simon Bird, James Buckley and Blake Harrison.
END_OF_DOCUMENT_TOKEN_TO_BE_REPLACED

With the countdown to Christmas underway and the big day drawing ever closer, we’re couldn’t resist getting into the swing of things with a tinsel-tastic collection of Christmas clothing!

With top Christmas TShirts and of course (not so humble) cheesy Christmas Jumpers featuring top brands and characters making their way onto the site, we wanted to pick out just what we’re loving and what we think will really spread some festive spirit in 2020 because… boy we could really use it!

Check out our top 12 festive fashion picks that we’re sure will see you through the video calls and cosy nights at home in complete style. 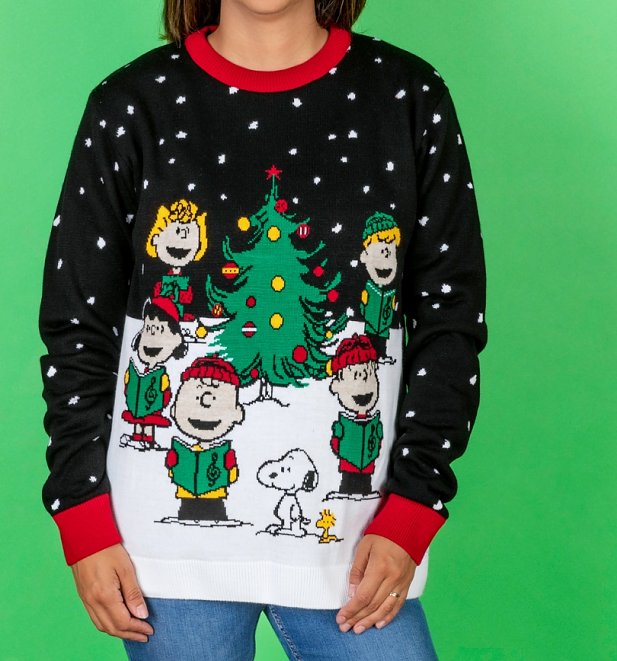 You know Christmas has arrived when the Peanuts Christmas album comes out! Inspired by one of the most iconic jazzy Christmas tunes ever, you’ll be getting all the warm, fuzzy festive feels in our Peanuts Snoopy Knitted Christmas Jumper! 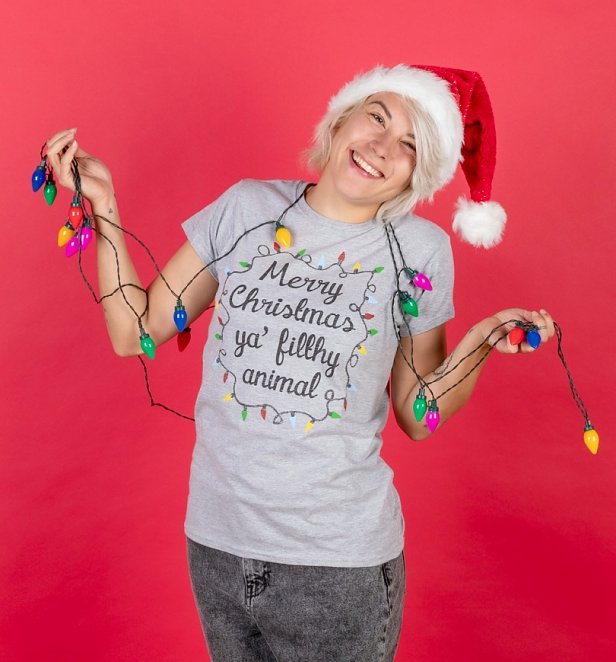 We just checked and it’s officially can’t be Christmas until you’d watched Home Alone with your feet up and a cuppa. We don’t make the rules! Spread all the 90s nostalgia and festive cheer in our very own Merry Christmas Ya Filthy Animal Fitted T-Shirt. Also available in men’s styles. END_OF_DOCUMENT_TOKEN_TO_BE_REPLACED

END_OF_DOCUMENT_TOKEN_TO_BE_REPLACED 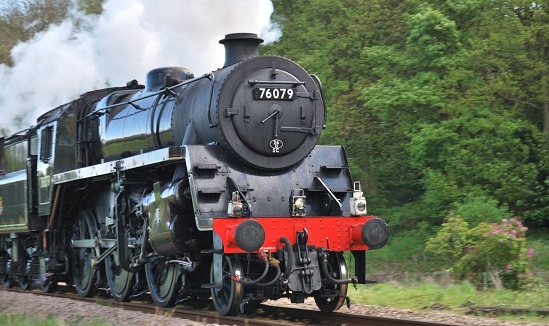 Chitty Chitty Bang Bang (1968) 5STAR 1:40pm-4:35pm
Eccentric inventor Caractacus Potts rescues an old car from the scrapheap, only to discover it has magical, gravity-defying powers. Meanwhile, Baron Bomburst, the blundering ruler of Vulgaria, will do anything to get his greedy hands on it. Children’s musical adventure, based on the book by Ian Fleming, starring Dick Van Dyke, Lionel Jeffries, Sally Ann Howes, Gert Frobe, Benny Hill and James Robertson Justice.
END_OF_DOCUMENT_TOKEN_TO_BE_REPLACED 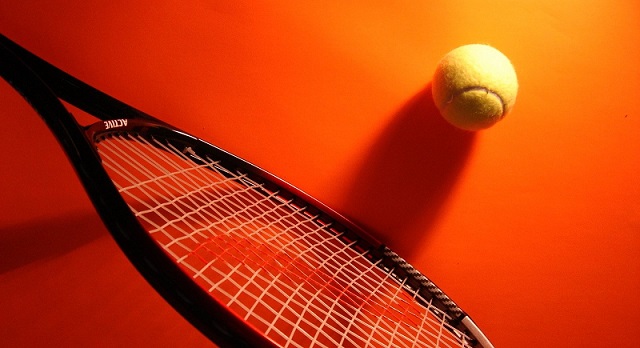