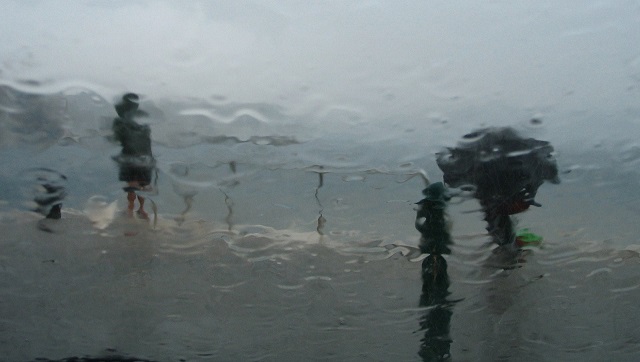 Saying helloooooo to another retro movie weekend! While we need to put a hold on our own adventures, we can sure tune in and join in on a whole heap of others with our top pick of classic movies hitting the telly. Enjoy! 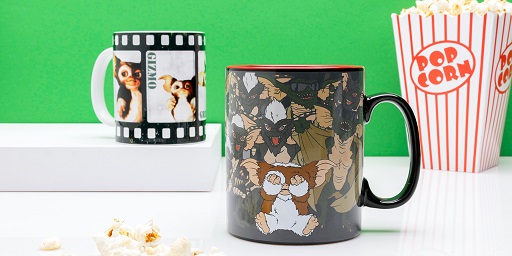 Practical Magic (1998) Channel 5 1:00pm-3:10pm
Two chalk-and-cheese sisters descended from a long line of white witches, are determined to lift the curse that has burdened all the females of the family for generations – namely, that any man who falls in love with them will suffer an untimely death. Fantasy, starring Sandra Bullock, Nicole Kidman, Stockard Channing, Dianne Wiest and Aidan Quinn.

Bedazzled (2000) 5STAR 1:30pm-3:15pm
The Devil appears as a beautiful woman to a lovelorn computer buff and grants him seven wishes in exchange for his soul. However, he quickly discovers that dealing with the Princess of Darkness is not so simple, and when he uses his wishes to woo the girl he loves they all backfire on him in disastrous fashion. Fantasy comedy remake, with Brendan Fraser, Elizabeth Hurley, Frances O’Connor and Miriam Shor.
END_OF_DOCUMENT_TOKEN_TO_BE_REPLACED

Cats & Dogs (2001) 5STAR 12:30pm-2:15pm
In his quest for world domination, a power-mad Persian cat plots to sabotage a scientist’s plans to cure all humans who are allergic to dogs. A heroic puppy joins a force of canine secret agents to foil his schemes. Comedy, starring Jeff Goldblum and Elizabeth Perkins, and featuring the voices of Tobey Maguire, Alec Baldwin, Susan Sarandon and Sean Hayes.
END_OF_DOCUMENT_TOKEN_TO_BE_REPLACED

.
Vertical Limit (2000) Sony Movies 1:45pm-4:00pm
A wildlife photographer is forced to master his fears and the elements as he leads an expedition to climb K2, the world’s second-highest mountain, on a desperate mission to rescue his estranged sister and her fellow mountaineers, who have fallen into a crevasse. Action-adventure, starring Chris O’Donnell, Bill Paxton, Scott Glenn and Robin Tunney.
END_OF_DOCUMENT_TOKEN_TO_BE_REPLACED