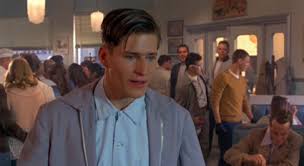 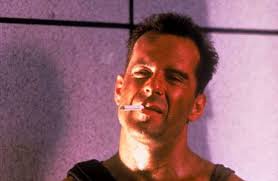 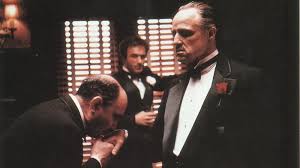 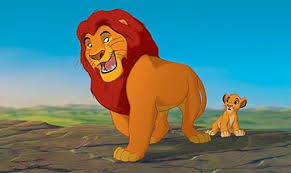 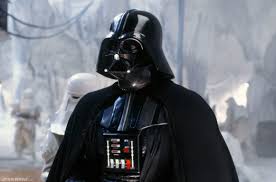 Make your dad feel extra special this Father’s Day with our handpicked range of fun and funky gifts which are sure to put a smile on his face. Find your dad a Fathers Gift that he’ll love at TruffleShuffle.com. Shop our Fathers Day Gift finder for tonnes of unique and fun present ideas. Super speedy, cheap delivery too. All in stock and available for next day delivery too. Easy peasy!