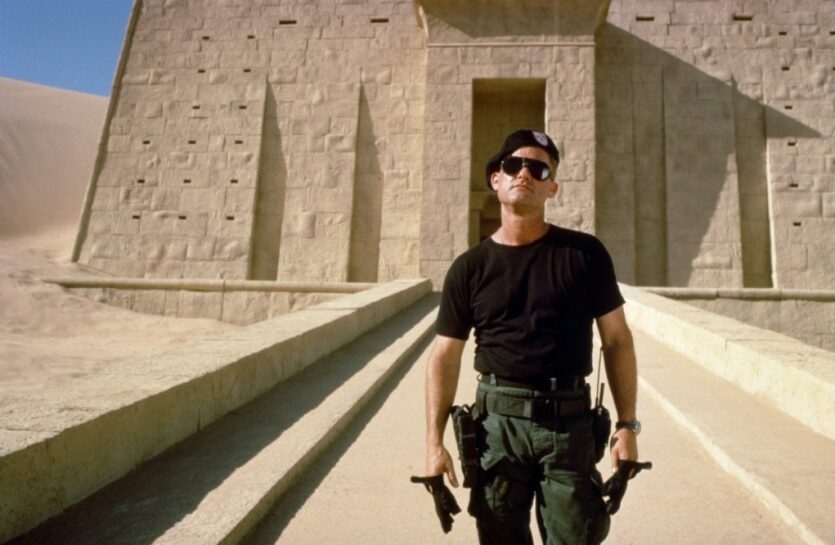 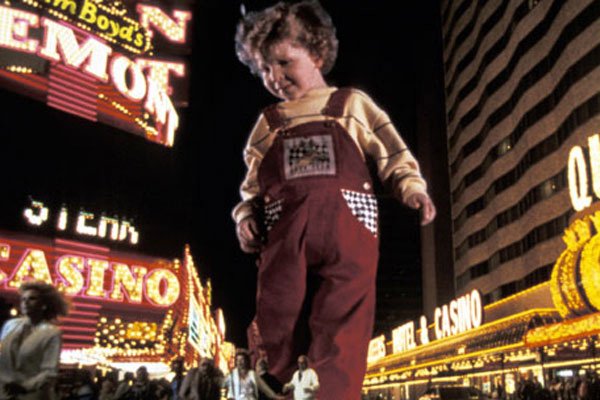 Here at Truffle Towers, we love a new twist on something classic. Be it a friendly mix of The Godfather and Transformers resulting in our Tronfather T-Shirt, or maybe even a mash up of Pink Floyd and Button Moon giving us our Dark Side of Button Moon T-Shirts, we have always had an eye on other peoples interpretations of the classic films and TV shows from our ‘not too distant’ past.

On one of our many travels through the weird and wonderful world of cyberspace, we stumbled over some fantastic recreations of classic 80s films posters this time using some cheeky chappies. Utterly adorable, and such a cool idea, take a look at what we found…

Can you think of any other classic retro posters you’ve love to see getting the same treatment? Let us know with a comment below. 🙂
xoxo 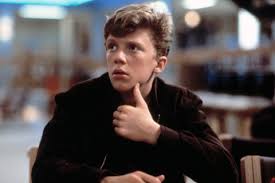 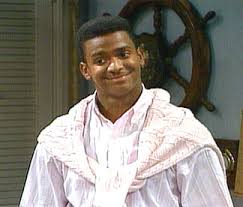