We have been waiting for this day for a looong time! Since it was first announced back in August 2017, we have been searching, scanning and hunting for as many details of this exciting new instalment to the DC Universe as we can and now the wait is over! 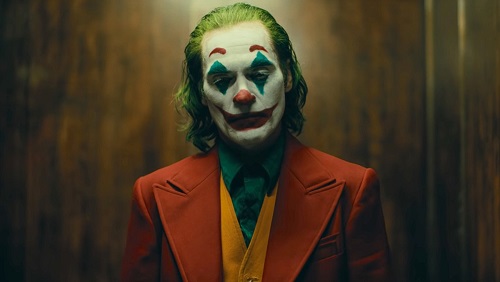 .
Starring Joaquin Phoenix who you might have always seen in Walk The Line, Signs, Inherent vice among many others, The Joker follows failed stand-up comedian Arthur Fleck who feels disregarded by society encounters a group of eccentric criminals who disguise themselves as clowns. Through his experiences with the new gang, Arthur reinvents himself as The Joker, becoming a criminal mastermind who must be stopped. 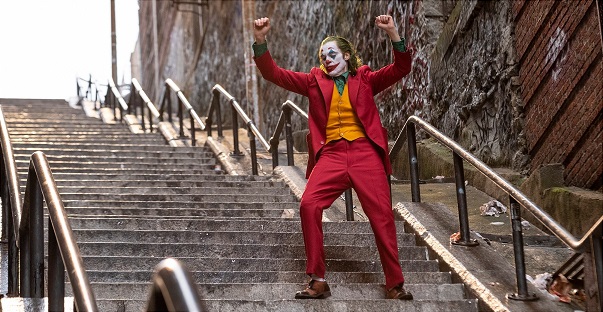 .
Hitting our screens from TODAY (October 4th), we are total suckers for the complete havoc and chaos the Joker is known to create and getting to see another live-action take on one of the most iconic villains ever, it’s safe to say we’re more excited than a kid at Christmas!

So will YOU be heading out to watch this? If so, let us know what you think either below or via Twitter or Instagram.
END_OF_DOCUMENT_TOKEN_TO_BE_REPLACED

Calling all you superher… no wait….superVILLAIN fans! Possibly THEEEE most hugely anticipated films to hit the big screens in recent years, the upcoming epic Suicide Squad is promising to be one of the most action-packed and all out crazy (pretty much literally) films for as long as we dare remember and it’s really not hard to see why! Take a peep…

Packed with some of the most cunning and dastardly villains which seem to be popping straight out of the comic books at an alarming rate, Suicide Squad will see Harley Quinn, The Joker, Enchantress, Deadshot, El Diablo, Rick Flag, Captain Boomerang, Killer Croc, Katana, and begin working for the government, using their specialist skills as ‘Task Force X’ in exchange for some leniency in their lengthy prison sentences.

Here to cause havoc and sure to have the site a buzz with eager fans, why not flaunt your inner demons with our seriously cool new Suicide Squad TShirts from just £11.99!

As seen on Margot Robbie who plays Harley Quinn in the hotly anticipated movie Suicide Squad, this is going to be THE tee to be seen in this Summer! Featuring the slogan Daddy’s Lil Monster, the varsity style top is super flattering and a must have for any mischievous ladies!

This awesome tee features the logo for one of the most hotly anticipated movies of the year. Hot off the press, this is a must have for any DC Comics fan for sure!

Featuring this amazing movie poster design, this awesome skulls style tee pays homage to the whole gang and is sure to put a smiiiile on fellow fans faces.

This tee is the bomb! Literally! Sporting the classic Suicide Squad logo complete with a classic bomb symbol, this design pretty much sums up the movie….explosive!