Skip to content
We’re turtley excited to reveal our new and exclusive of Teenage Mutant Ninja Turtles clothing and accessories that come packed with nostalgia and plenty of Turtle power! 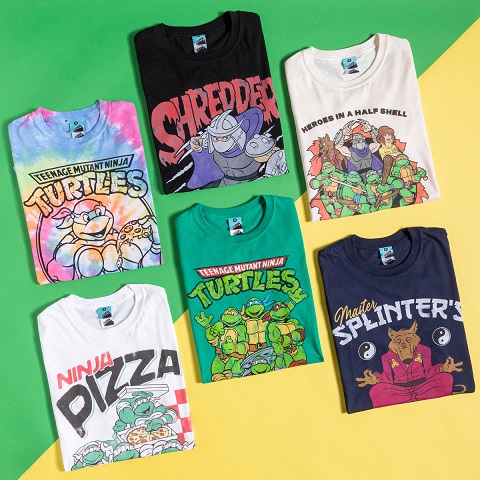 Inspired by our best memories of Turtlemania, our exclusive Teenage Mutant Ninja Turtles merchandise is the perfect way to show your appreciation for the sewer-dwelling, pizza-loving, fearsome foursome.
END_OF_DOCUMENT_TOKEN_TO_BE_REPLACED

2020 marks the 75th anniversary of the publication of Tove Jansson’s first Moomin graphic novel back in 1945 so we’re celebrating the best way we know how – with exciting new Moomin merchandise of course! 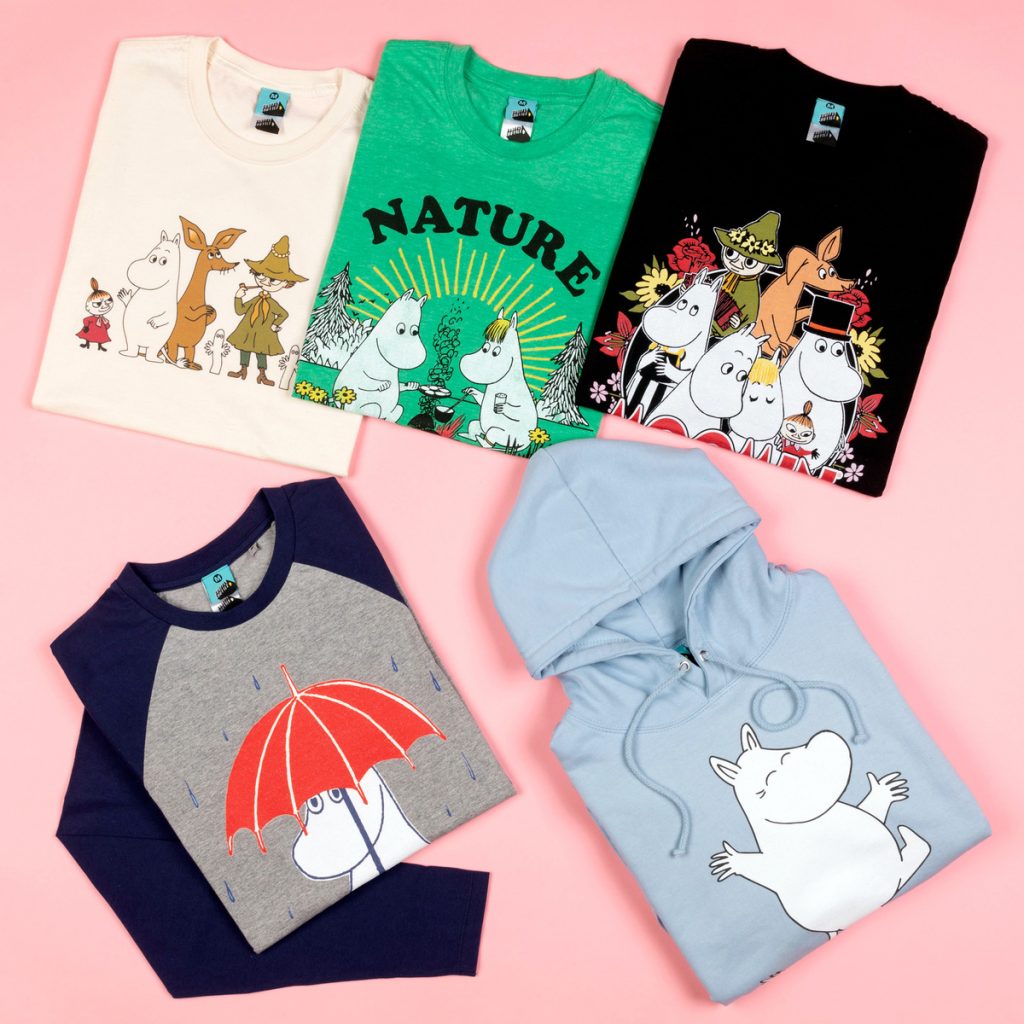 As well as brand new and exclusive tshirts and hoodies, we’ve also added these adorable Moomin homewares adorned with the beloved characters and design elements plucked straight from the Scandi world of Moominvalley. 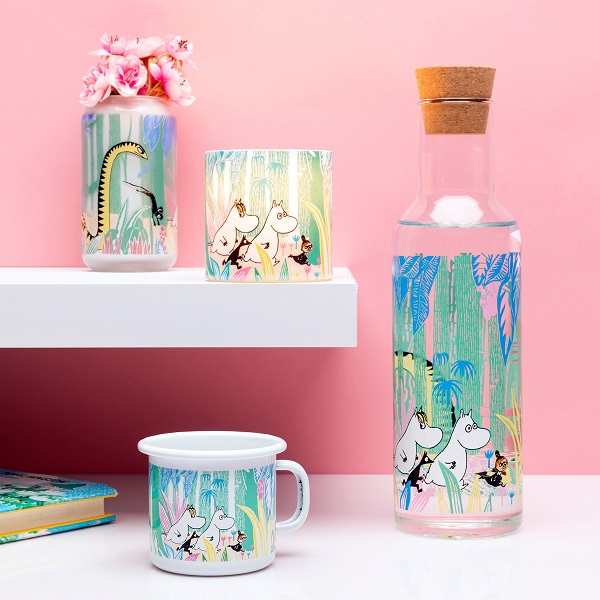 The iconic Moomin spirit lives on in this brand new jewellery drop modelled on the playful, fanciful characters. Moomintroll, Moominmamma, Stinky and Little My have all been immortalised in this too cute for words collection. 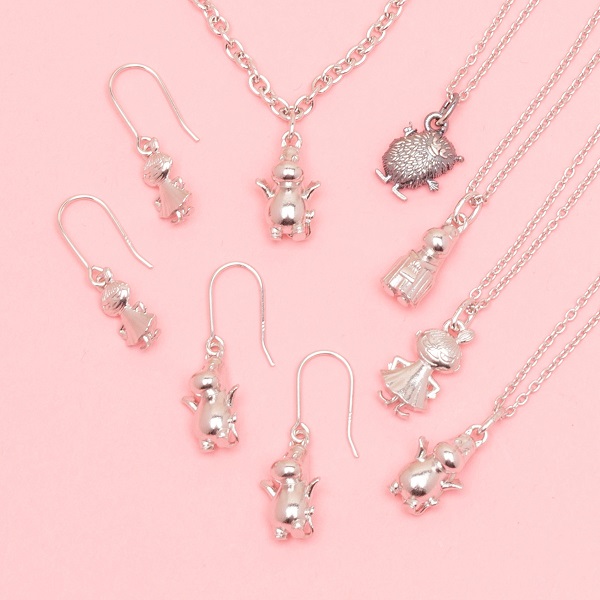 The sea is a super important part of the Moomin world and so as part of the 75th-anniversary celebrations, they’ve teamed up with the John Nurminen Foundation to raise funds to save the Baltic Sea. For every item purchased from this fabulous range, a donation is made to help the Moomins save #OURSEA and protect its heritage. 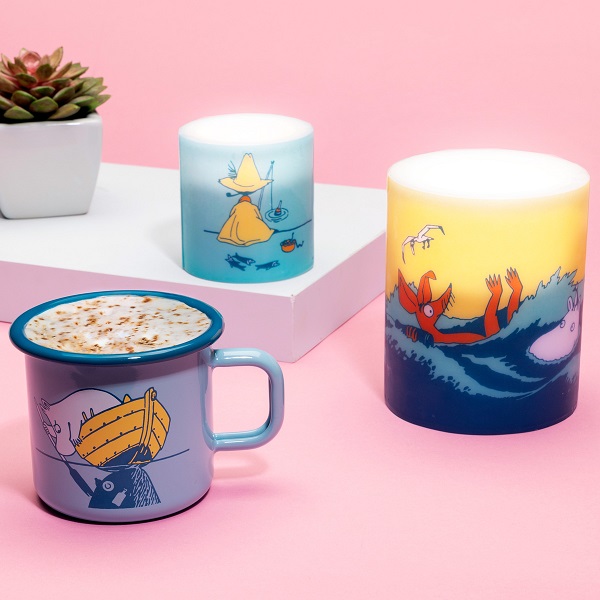 Want more? We don’t blame you. Make like a Moomin and come check out our full range of official Moomin Clothing and gifts! 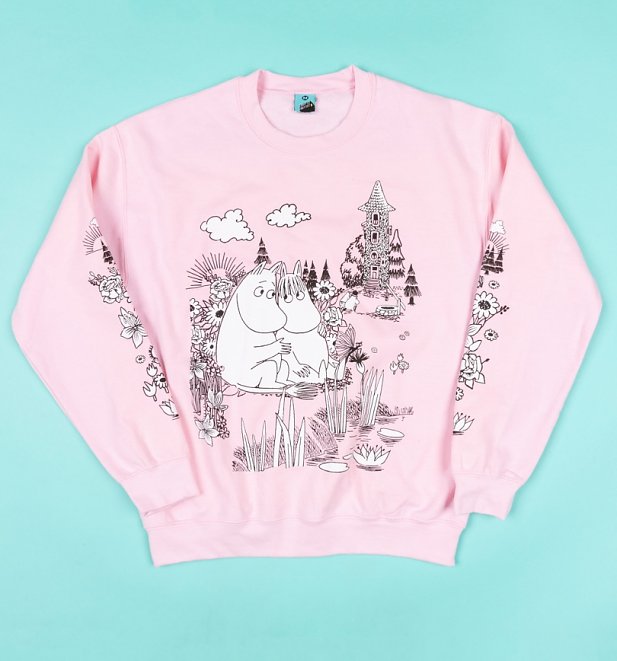 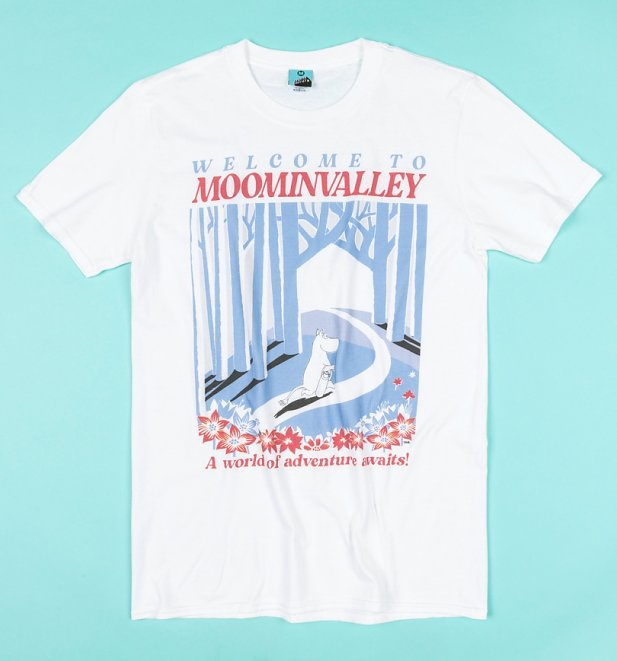 We’ve got some pretty darn exciting news for you guys and gals!

Short while ago we mentioned on our Facebook page about how much we loved the amazing Point Horror book series growing up, and it turns out we weren’t the only ones who did!

The reaction was soooo great and the cries for some awesome designs so loud that we just head to listen and… we have! Since this time, we’ve been busy working to create our very own collection of Point Horror clothing and now…  here they are! 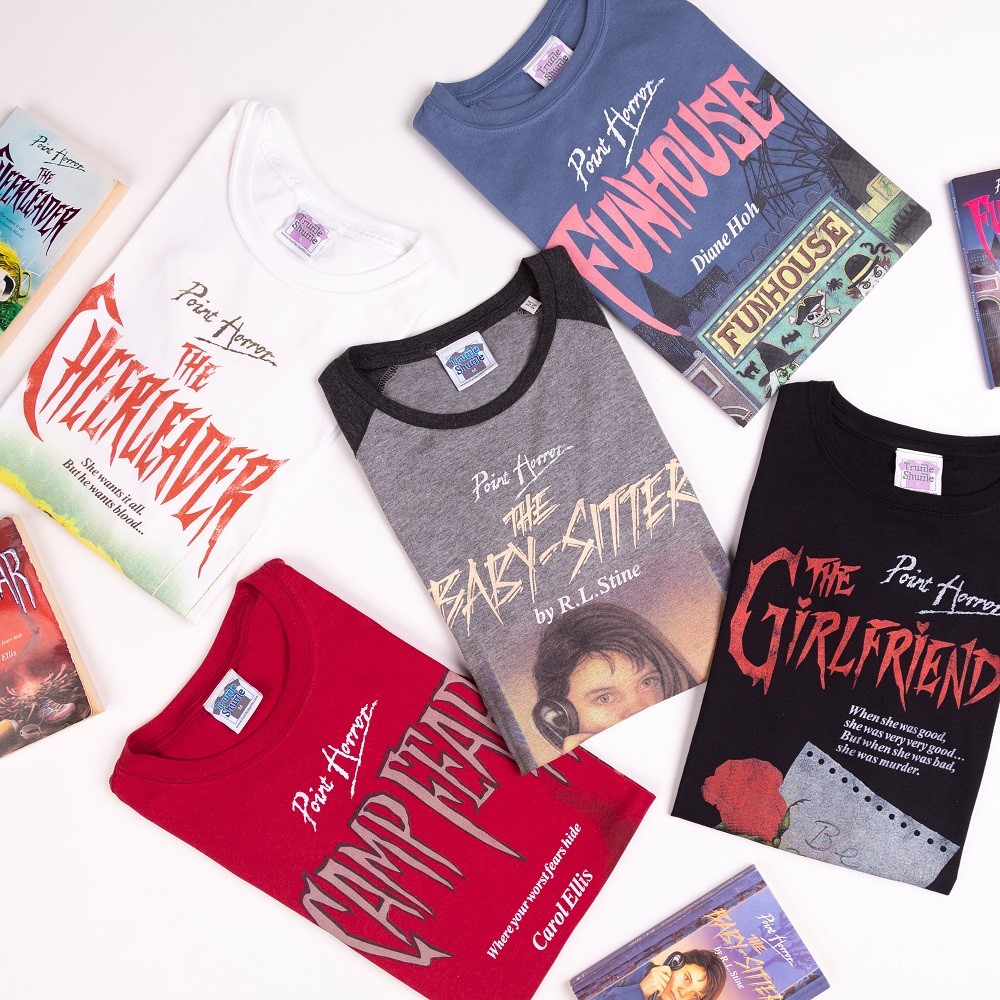 END_OF_DOCUMENT_TOKEN_TO_BE_REPLACED

Stranger Things have happened! They’re back peeps! Our most loved designs, along with MORE exclusive Stranger Things t-shirts, sweaters and accessories inspired by the Netflix phenomenon; Stranger Things. (We promise you’ll eerie love them…).
.
Packed with signature TruffleShuffle retro style and with more fan appreciation than you can shake a stick at, we’re suuuuper proud of our latest designs and just had to show them off with you guys and gals. Take a look…
.

Swooooon! Getting our Steve Fit with these Adventures In Babysitting designs… 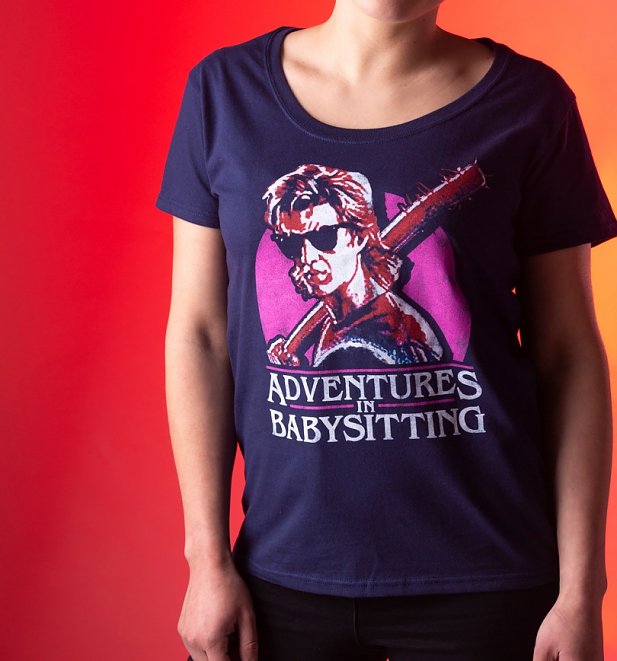 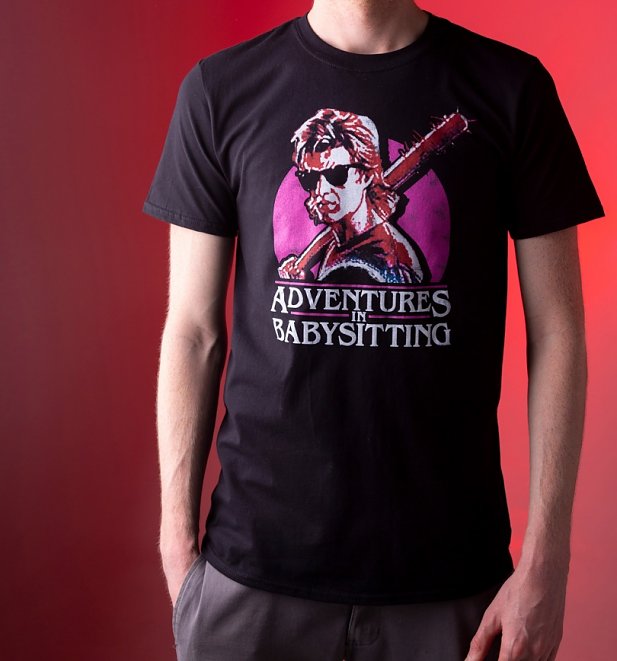 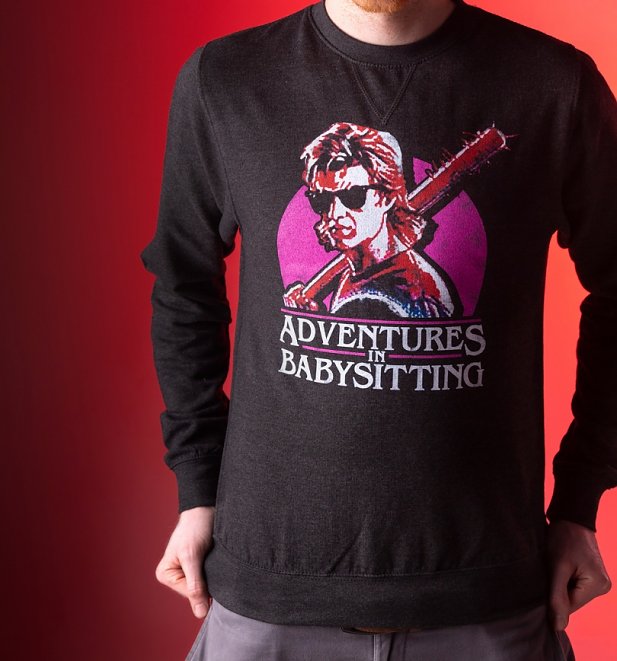 .
But… what about Barb?? Don’t you worry, we’ve certainly not forgotten about her and we’re showing our support for Barb the best way we know how… with some funky new What About Barb Clothing!
. 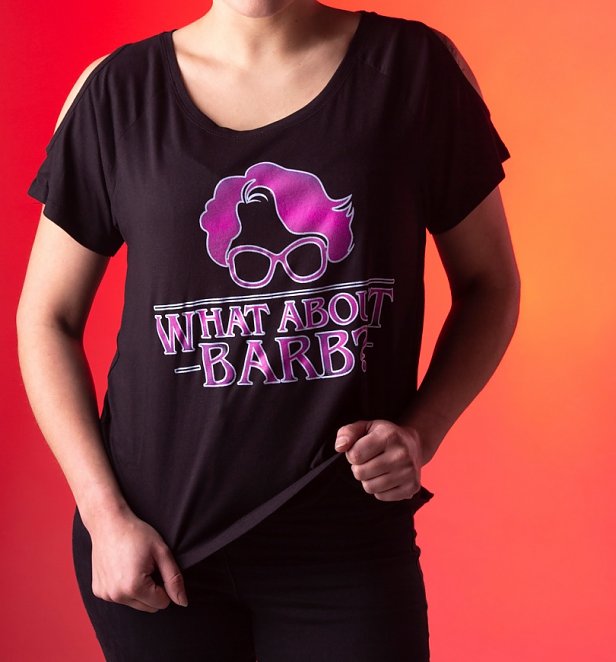 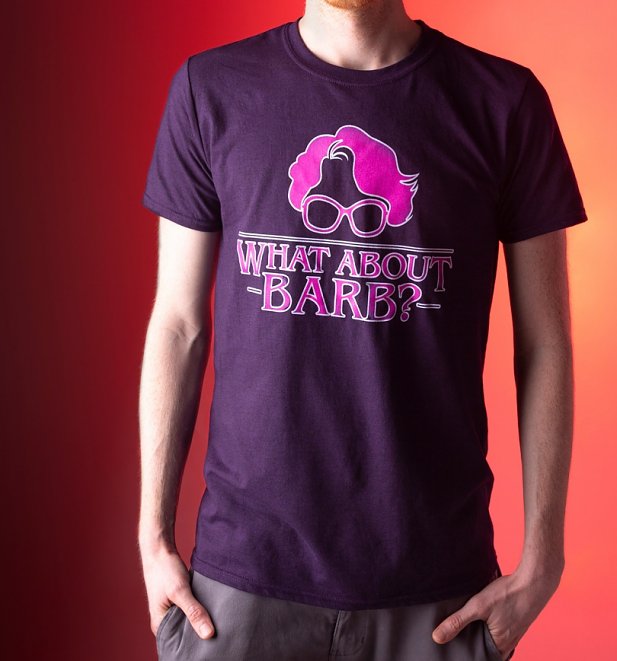 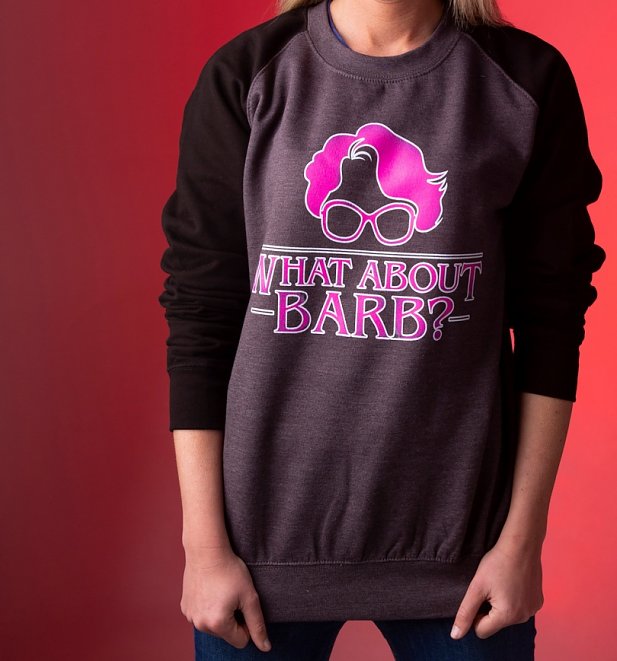 .
Even we can admit, we’re certainly not too cool for school and will be proudly rocking our new Hawkins High School designs including a new men’s and women’s t-shirts AND an ace new varsity jacket for added coollege effect!
. 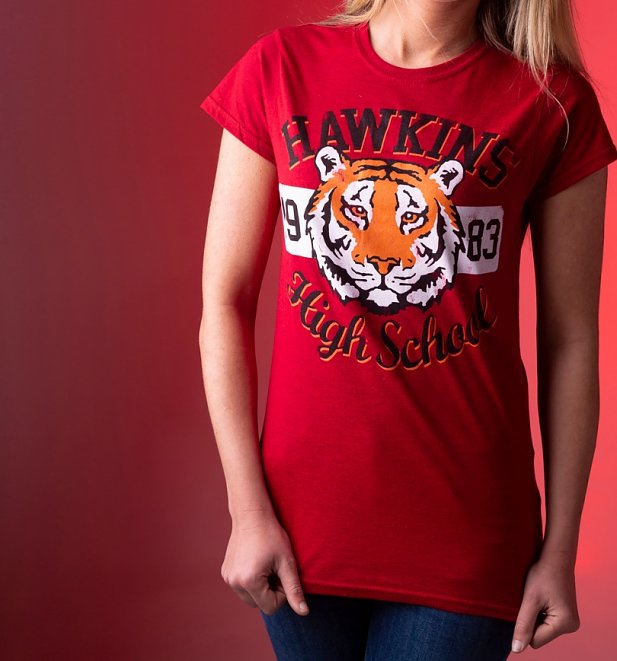 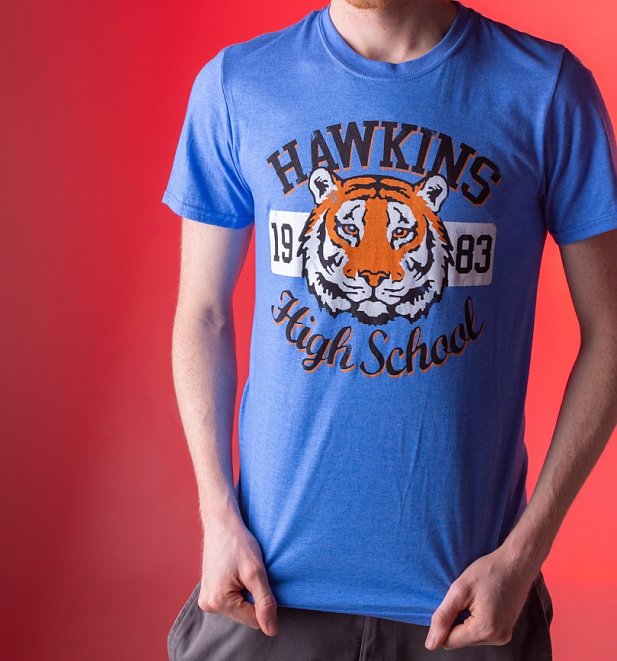 .
Hang on? All this clothing and nothing else? Ha! Heck NO! Naturally, we’ve loaded these new designs on mugs and even a cheeky Tote Bag because being practical and looking cooler than a labrador in sunglasses are not mutually exclusive, right?  Check em out…
.
Stranger Things Mugs 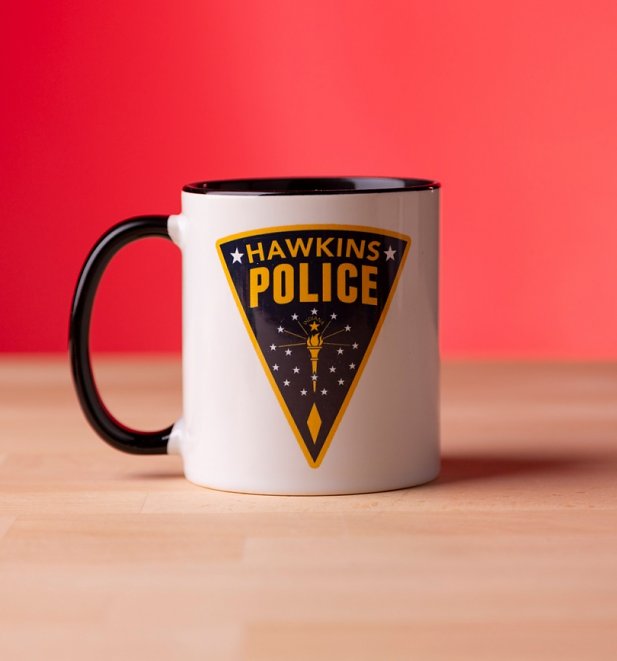 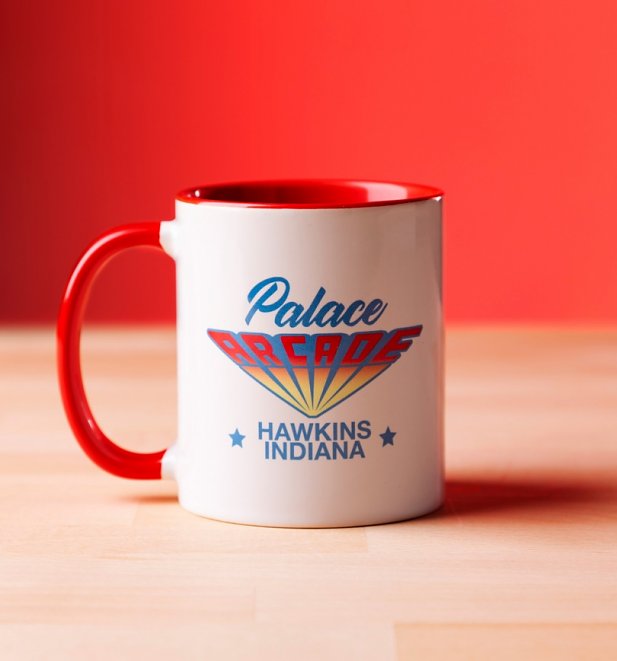 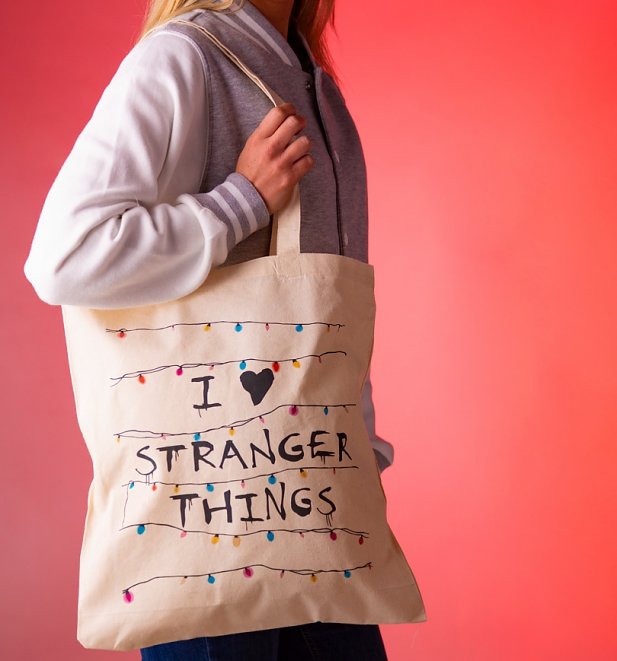 .
There you have them folks! With so many ways to really share your love for this smash hit, we’re sure we have a little something for everyone to enjoy.
For our complete range of Stranger Things Merchandise, check out our full range on our main site. See you there!

As the cool kids in our town, ahem, Saturday morning could mean only one thing… catching up with Chris Tarrent, Lenny Henry and the Phantom Flan Flinger in the Brit TV classic Tiswas!

Running from 1972 up until 1982, Tiswas was pretty much like feeding a load of kids with far too much sugar, giving them free rein of a studio while they watch people throw bucket of water over their parents who are in a cage. Chaos, but total bliss! See for yourself…

Celebrating this absolute gem of a TV show, we’ve been working hard on some of our amazing new Tiswas TShirts which we’re about as excited as the kids on the show to reveal!

With two new designs added into our retro classic mix, we have a classic logo style… 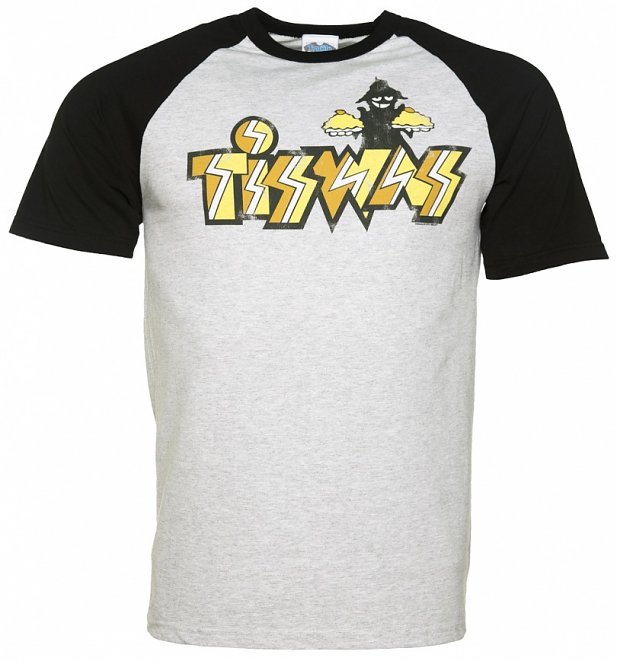 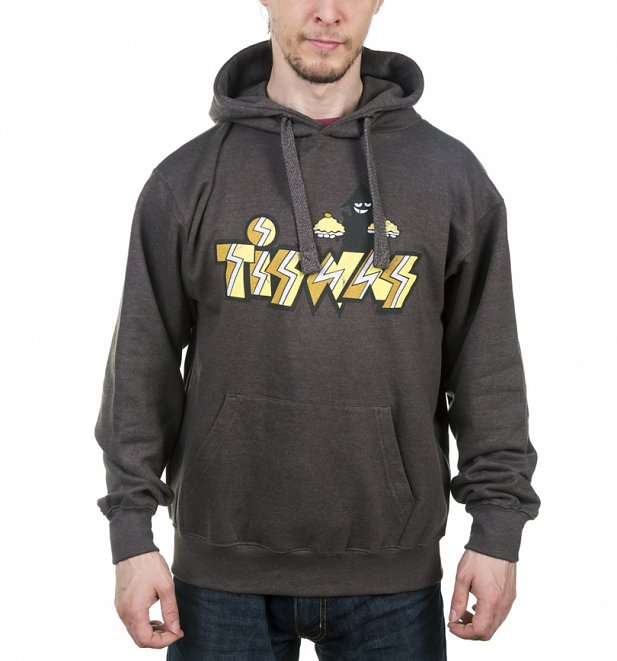 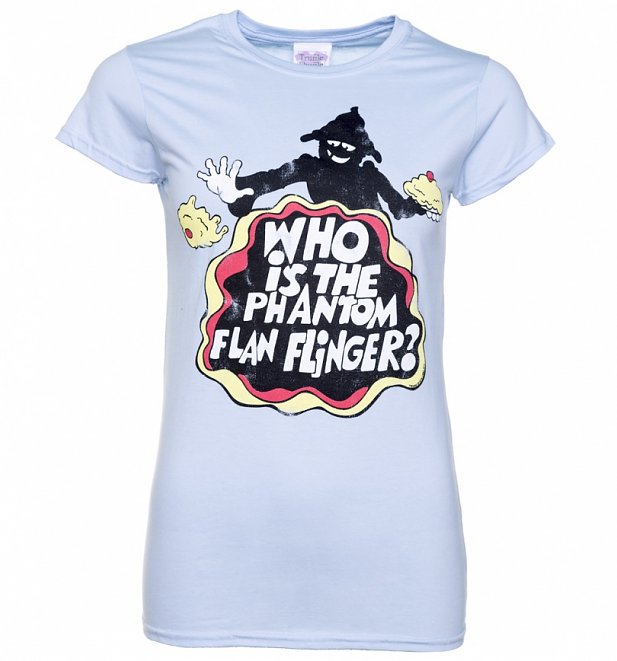 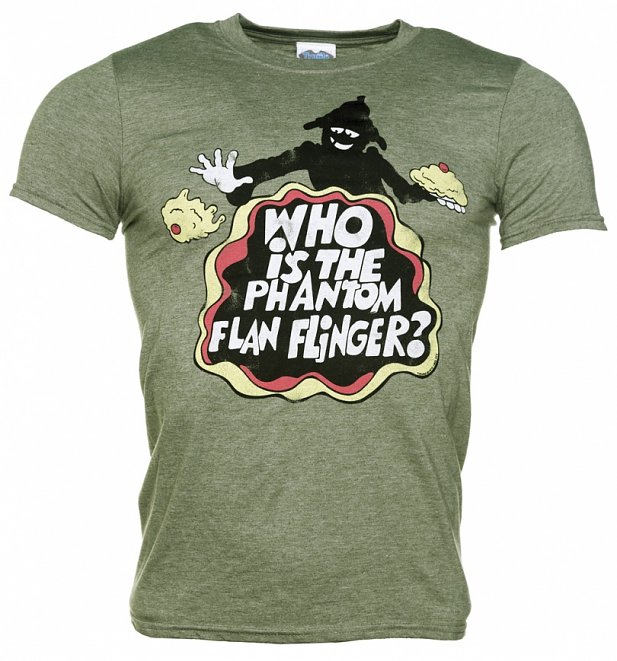 So, were you a cool kid too? What are your memories of this kids TV icon?